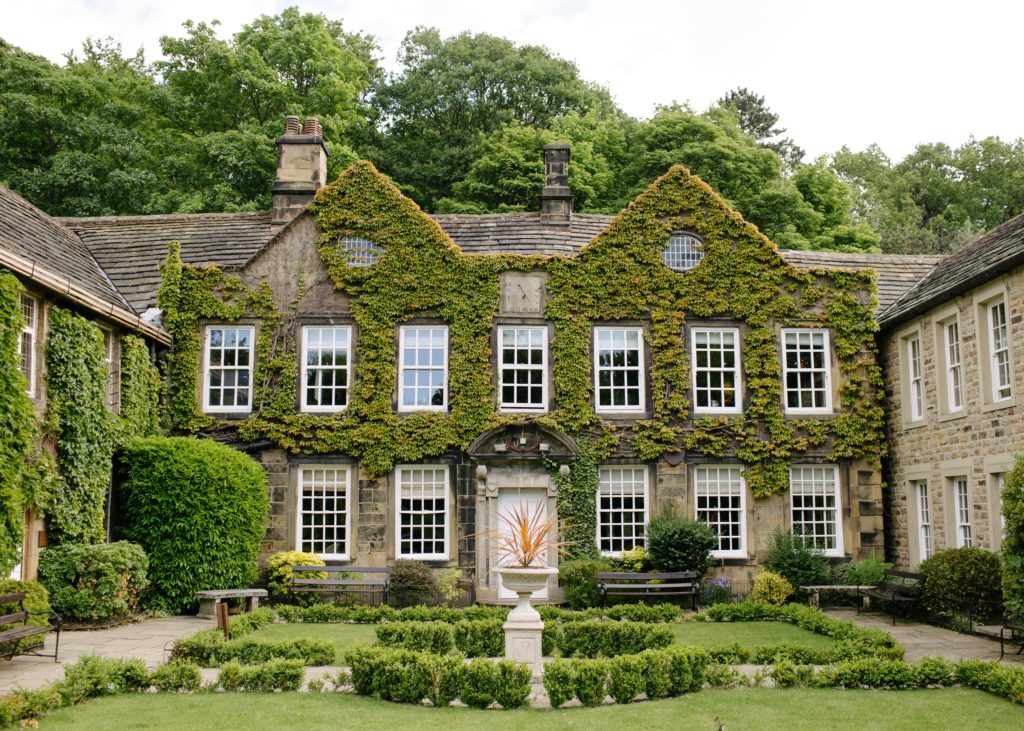 Let’s spew outrage talk about people who earn high salaries but don’t feel financially secure. Or more specifically, let’s talk about the thousands of stories written about these people. Chances are, you have either read one of these pieces, or at least read some of the social media outrage response to them. Every few months, a new one seems to pop up, whether it’s MarketWatch reporting on a Reddit user’s budget for a $500,000 income, Fast Company profiling a couple that makes $300,000, Financial Samurai ($500,000 income) and CNBC ($350,000 income) reporting on hypothetical budgets, or Parents Magazine profiling the family with a  comparatively modest income of $168,000. While details vary, the pieces feel extremely derivative: a couple — usually with young children — make enough to qualify to be in the top 20% of earners, but “live paycheck to paycheck,” “struggle to make ends meet” or barely can afford a “middle-class lifestyle.” Then we get a nice monthly budget breakdown, and cue the outrage.

The responses in comment threads and on social media also follow typical patterns: the people being profiled are stupid and greedy; the people being profiled should try raising two kids as a single parent on $30K a year “like I do”; the people aren’t really living paycheck to paycheck since they have retirement accounts that they fund each month; the people could easily reduce their expenses through [insert whatever obvious steps]. Particularly tellingly, even in pieces about hypothetical, made-up people earning an estimated salary spent on a fictional budget, the responses are often directed at the pretend people as though they actually exist and can read the comments.

And I get it. These profiles are absurd! You are not living paycheck-to-paycheck if you are maxing out your 401(K)! Spending $10k each year on vacations is extravagant! I don’t feel sorry for you! There are more pressing conversations that we should be having about personal finance!

But here’s the thing: I actually think that the popularity of these pieces and the outrage cycle they generate reveals some important fault lines in the personal finance discourse.

First, in centralizing and focusing the conversation on high earners, they normalize the budgets and salaries of the top 20% of households, while marginalizing people who are really struggling.  Readers of these pieces can use them to make it easier to ignore how privileged they themselves are — believing they are “the middle class” and not “the top 20%,” even if they themselves are exactly that. People who have similar salaries see themselves described as middle-class and facing financial challenges, and the ubiquity of these kinds of articles establishes a benchmark of sorts for every reader to compare themselves with.

Second, these articles direct our outrage and attention to high-wage earners versus rich people. The conversation becomes about the perceived entitlements of this population of workers (albeit very privileged ones), rather than on corporate greed or whether anyone deserves to be a billionaire/whether billionaires can ethically exist in a world where people live in poverty, even as said billionaires paid a lower effective tax rate in 2018 than the bottom half of American households did.

Third, these articles funnel outrage and exasperation down a line of critique all too common in the personal finance community: personal responsibility. It is incredibly easy to read one of these budgets and immediately have ideas for how the household could improve their cash flow and savings (cut back on clothing expenses, cut takeout, sell their cars, stop taking $10k a year vacations, put the kids in public school, buy a cheaper house, stop hiring cleaning services). Or it’s easy to point out that there isn’t really a problem here: saving for retirement while paying for two kids in daycare? This is temporary for their budget, they can buy a Tesla later.

It’s so easy to give advice, it makes it seem like personal finance and personal responsibility really do have the answers to the economic woes of the American family. This person is struggling with skyrocketing childcare costs, but they’re also taking two vacations a year? Simple, take fewer vacations! But that line of thinking does nothing to address the genuinely skyrocketing costs of childcare, which affects a lot more than just this family. You know who it’s hard to give personal finance advice to? A person who was paralyzed in a car accident as a child and can’t have more than $2,000 in savings or lose their benefits; a transgender teen who was kicked out by their parents and is now homeless; an adjunct professor who just found out they are having twins unexpectedly and doesn’t have health insurance; a person with diabetes who just got laid off and has to pay for COBRA; a single parent working multiple retail jobs trying to save up enough for first and last month’s rent while currently staying in a motel. I could go on and on.

We as consumers of this content are primed to gloss over the real problems these pieces highlight:

When an article simultaneously highlights a real problem while also framing it in the context of a household that is comparatively well-off and economically privileged, it trivializes this very real problem. The end result is that we direct our outrage at this group rather than billionaires and the need for policy change, all while feeling smug about our own good decisions and ignoring people in poverty and the larger structural failings these articles reveal.

If you want some ideas for how to funnel your outrage and exasperation:

Jennifer works in data and human rights. She lives in Washington, DC with her husband and their bunny. Her work has previously been featured in The Billfold.