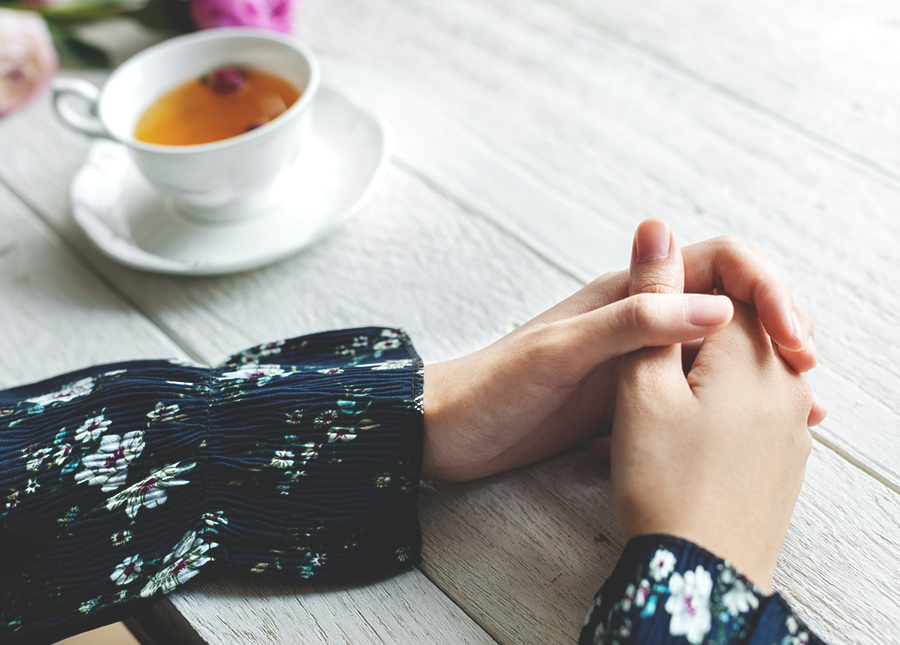 Even including the Lego Insectoid mothership I got when I was 10, my best-ever birthday present was definitely the final payment on my student loans. Sure, finances aren’t as much fun as a neon green and blue arachnid spaceship, but seeing my Great Lakes balance drop to zero still made me giddy. It was the most expensive, worthwhile gift I have ever given myself…but for some reason, it didn’t make me as quite happy as I’d been expecting.

Since I’m a twenty-something American, it won’t surprise you to hear that I picked up my debt via five years of college. I left school with a little over $26k in subsidized government loans, which honestly was a pretty great deal at the time, since out-of-state tuition was $42k per year at my college (I just checked and it’s gone up to $49k since 2013). I always knew I was going to have to repay the loans myself, but that didn’t really sink in until I logged into my account for the first time and saw my balance staring back at me like the world’s longest New Year’s Eve countdown. If I’m being totally honest, I still didn’t 100% get it until I paid my first monthly bill and saw the numbers dip ever so slightly to $2,5586.52. Oh shit, I said to myself (eloquently). Then, my mental mechanics kicked up into gear.

In terms of financial mindset, I sometimes feel uncomfortably like Scrooge. I love counting my money, scheming about how much I could have if I do this, or this, or this, and I tend to keep a close mental tally of how much I’ve spent or am owed. These behaviors are lauded by financial advisors as budgeting or hustling, as often as they’re demonized as stinginess or obsession.

For better or worse, I’ve come to terms with the fact that I will always have a mind that runs like a calculator, and that calculator devoured the figures of my debt. My mental Scrooge went into overdrive, grabbing funds from here and there to round down my debt in satisfying ways: little shifts from $15,563 to $15,492, big drops from $6,754 to $5,988. Scrooge made me eat beans for a month just to make a weirdly specific additional payment that dropped my debt from five figures to four. These financial gymnastics were the fuel I ran on for two and a half years, a passion I poured almost 50% of my earnings into. Every week, I checked my Great Lakes account just so I could do the mental math yet again to count down to completion.

Something odd happened, though, as I neared my goal. This past September, I realized that with some extra-big payments I could wipe the slate clean by my December birthday. I committed to that plan even though it involved dipping into my emergency fund — not something I would recommend! — because I liked the symbolism of starting the year fresh and debt-free. So I made the big payments, even though these leaps to completion weren’t as satisfying as the little ones that I’d made before.

Then came the fateful day, a few days before my birthday, when I FINALLY was staring at zeroes all down the dashboard of my Great Lakes account. I’d reached financial midnight. Party blowers thrilled in my chest. I grinned at the screen like a loon for a bit, but soon felt…nothing.

Imagine the 20 minutes after the ball drops, when everyone wanders off to get another beer or finally relieve their bladders. There I was, debt-free at last, and I was doing the emotional equivalent of gazing bleary-eyed at a stranger’s bathroom wall from their toilet. This is not what I expected to feel, not what all the articles had promised, not what Scrooge had planned. But then again, Scrooge wasn’t really planning for a time Beyond Debt. That huge part of me was too focused on the debt itself, on the chase and the joy of wringing interest back out of the hands of loan companies. I had spent the last two and a half years being defined by my debt, and I didn’t know what to do now that it was gone.

It’s been a rocky adjustment period for me, fluctuating from frustration to fear. Now that my loans are no longer a mountain in front of me, I can see the other hills to overcome: an emergency fund, long-term savings, a 401k. Even though I paid off my debt fairly quickly, I still feel behind — behind everyone else who’s spent the past 2.5 years debt-free and freely allocating their funds. What could I have done with that $26k? What am I going to do now? Will my well-oiled calculator break down? Will I fall prey to lifestyle inflation? Is that a bad thing?

Student loans are debts that most of us get when we’re children, so paying them off is like paying off our past selves. Choosing my next financial goal is the opposite; I have the freedom to consciously choose what I want my priorities to be. It’s a little terrifying, actually, because I won’t have an 18-year-old kid to blame for the mistakes that I make. Society assures me that now is the time to start funding my wedding or a house downpayment, and maybe I’ll do that, or maybe I’ll go on a too-expensive trip to Antarctica. It all depends on what my 27-year-old self wants to invest in, who she wants to be, and who she imagines she will become.

TFD readers tend to come here for answers, so I’m sorry I don’t have a firm one to share. I do know that I’m lucky to be without debt and its many anxieties (for now). Tips and tricks aside, paying off loans takes money, and making money takes time and effort — even if it conveniently grew on trees, we’d still be out there sweating and sunburning to harvest it. But that being said, whether or not your Midnight Moment is years, or weeks, or days away, a time is coming when you’ll have paid off your debt. If that moment raises more questions than it settles, don’t worry — welcome to the club. It’s okay to be here.

Carolyn is a four-year NYC resident who still compares every price tag to the ones back home. These contradictions keep her up at night and coming back to read TFD.