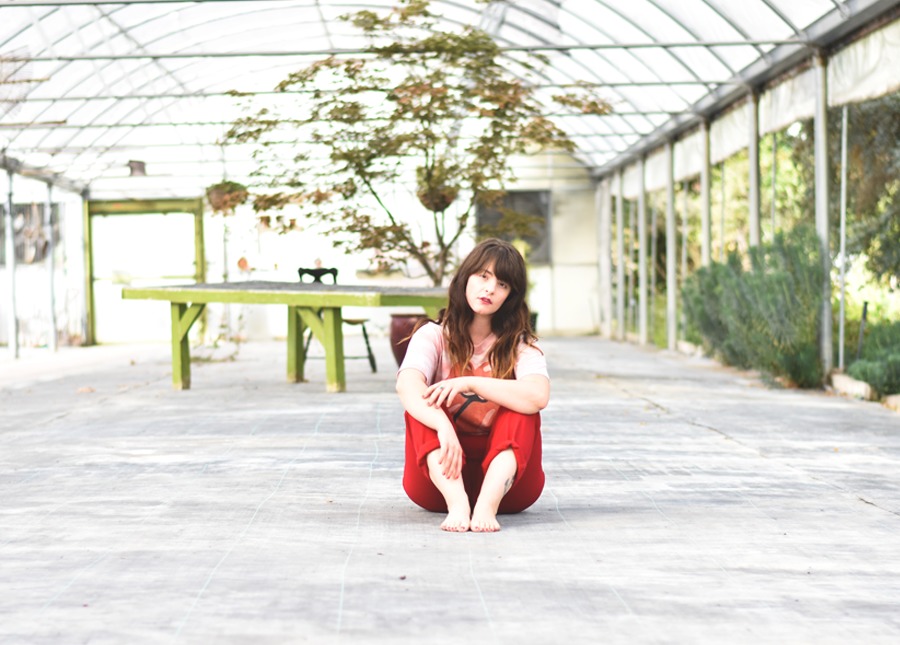 When it comes to work, I’ve always been a fan of letting my efforts speak for themselves as best they can. I work hard, I strive to tackle projects that are out of my purview, and I try to build relationships with my coworkers. So every once in a while, it’s only healthy to have my ass handed right back to me and remind me that there’s something new I’ve been getting wrong this whole time.

I’ve written before about a book that’s changed my professional and personal life, Thanks for the Feedback. It’s saved me from hours agonizing over one off-hand comment and taught me to understand others’ perspectives and use their feedback to better myself as a team player and as an individual. (For the condensed version, I’ve shared the basics here.) But still, sometimes feedback doesn’t get to you — at least not from the horse’s mouth. Sometimes all you’re given is code, or worse, a bristling feeling on the back of your neck while the rumor mill churns. That, my friends, is office politics. And as much as I want to say “keep your head down, work hard, and you’ll be fine,” sometimes that’s just not true.

One such time was just a few months ago when I was almost fired. This would have been the first time in my life, and luckily I was able to calmly work my way out of it, but that’s finally the moment I learned that someone higher up just plain didn’t like me.

The feedback I eventually got, a few weeks later: I was too positive.

That was it. Too optimistic, too friendly, too happy. I walked through the office like I enjoyed being there, and that just rubbed someone the wrong way. And you know what? That’s fair. If that’s not the environment someone wants to work in — or lead — I’m not ready to die on the hill for it.

But the truth is I love my job, so a little bit fuck you?

Except I know better. The reality is I may be hearing the words “you’re too positive, too enthusiastic,” but that’s probably not how the higher-up really feels. It’s the watered-down version of it. So while the feedback is I’m too happy, the perception is probably something else — something I can’t quite grasp at without putting myself in said higher-up’s shoes. But when you rub a partner, VP, or C-level executive the wrong way and don’t work in a family-style startup, it’s not like you can walk into the room and hash it out yourself. So I did my best to avoid him. I worked hard, got transferred to other assignments, and still have a job because of it. Still, several months later, I finally learned what it was! Said higher-up sincerely didn’t like that I’m “all sunshine and rainbows” — which is absolutely not how I (nor anyone I know) would describe myself.

So here’s the problem: I know who I am. But my office (or someone therein) clearly doesn’t. And that misperception almost cost me my job.

When I spoke with my boss about this, she let me know that I could stand to be less professional all the time, and the perception of sunshine and rainbows would die off. She reminded me that our company, while a great place to work, is a bit rough around the edges and some of the higher-ups don’t like feeling like we’re under a corporate glass dome. Since then, I’ve scaled back on interacting with the higher up that found me sickly-sweet, and tried to get more comfortable with my work. I’ve been finding friends and allies in coworkers. I’ve been trying to relax a bit on the professionalism-100%-of-the-time front and just focus on my work. In that process, I’ve made actual IRL friends with some of the people at work.

But true friendship is a tricky office territory, and once again the perception came back skewed. Now instead of (in addition to?) being the overly-positive one, I’m also viewed as dating a coworker. And while it’s true I’ve done that once before (several years ago), this time it couldn’t be further from the truth. Thank goodness, too! Said IRL-slash-coworker friend is a wonderful human being! And so is his wife. And his daughter. Yikes.

Luckily, my manager let me know early on that this rumor was out there. I asked her directly what she would do in my circumstances, and she suggested that I keep office perceptions in mind and act accordingly.

Yes, we can obviously still be friends, go out (with fellow IRL-slash-coworker friends) to things like Star Wars VR games, trivia, and archery lessons. And we can still geek out at the coffee machine, and talk about life at lunch — but all in work-appropriate moderation. My boss’s suggestion was to reduce public office interactions while the perception dies down, not to cut them off. Finding that balance could be difficult, but worth it. The surprising thing about this whole unexpected mess is that I was neither upset nor offended by this news. I didn’t care who started the rumor or why. And I’m not mad about the suggestion to alter my behavior based on it. Work can have interpersonal boundaries.

If anything, I’m confused by the sequencing — one month I’m too upbeat-professional, the next I’m having an illicit affair.

I’ve been trying to relax and show my personality to course-correct for one C-level executive’s perception of me, but gave the wrong impression to someone else in the office in the process. Ooph. If this were bowling, I’d need a bumper lane. But there are no training wheels or bumper lanes to help guide me. Instead, all I can do is actively think about how others might read things, and proactively build relationships with people I can trust in-house. Hopefully, they respect me enough to share honest feedback, early and often, and are supportive of course-corrections that can help me keep my job. I’ll be doing the same for them!