How I Used Debt To Make Myself Good With Money 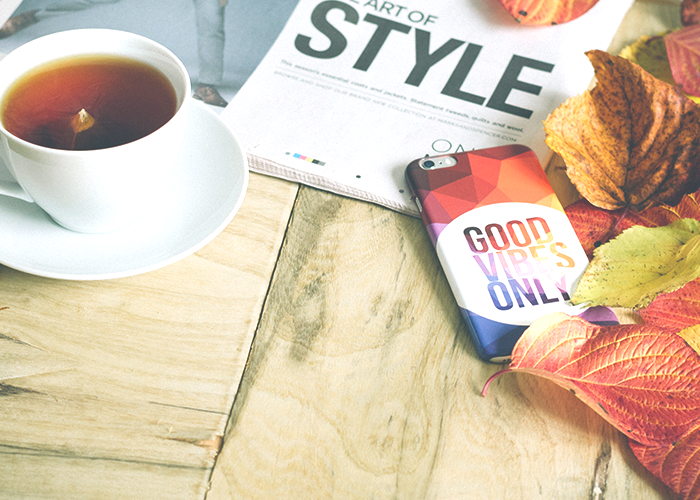 If there has been one thing I’ve learned about myself in my never ending quest to figure out money, it’s that I’m much better about sticking to rules when I’ve made a mistake myself and had to learn from it. I personally, in the past, didn’t get much from reading instructional articles about how to turn X amount of money into Y amount, or how to budget correctly, or the right way to use credit cards. I just went out into the world, assuming I would figure it out on my own. And I did — but, of course, not the way I planned to.

I was very fortunate when I entered the “real world.” I’d had help from my parents throughout college, and I wasn’t saddled with any student debt. I figured out how to pay my rent, and was living relatively comfortably as a twenty-something newbie in the big city. Having roommates helped limit how much I needed to spend on rent and utilities, and I didn’t do anything too extravagant, so I didn’t get into financial trouble for a while. However, I also wasn’t saving the way I should have been.

When I was working as a full-time freelancer, I had one main copy-editing gig that provided most of my income for the month. I would log into the website every day at 8:30 a.m., checking back frequently for when a new article was posted, and edit each one as they came along. It was a straightforward job, and I made extra money with extra projects in my downtime, which I had plenty of. I would invoice once a month for that month’s hours, and I would typically receive a check about a week later. It wasn’t an ideal situation, but it worked. Until, of course, it didn’t.

My checks were supposed to be sent out within five days of invoicing, but one month, mine didn’t come for two weeks. The company then started making changes to my contract (and the contracts for all of their freelancers, supposedly). I should have taken it as a warning sign when they changed their terms to a 15-day turnaround for filling invoices, and started looking for a new main gig. But I put too much faith in the company, because they’d generally been pretty good about payment. They started paying me what I was owed in small installments, and then ended my contract. I had to chase them down for what I was owed for about two months after that. When what they owed me was low enough, they stopped responding to my emails and phone calls altogether — I think they still owe me about $300, but at a certain point, chasing down money that you feel you’re never going to get anyway is exhausting, and you end up wasting time that’s, frankly, better spent elsewhere.

Over these few months, I didn’t curb my spending the way I should have. I swiped the hell out of my Amex card, even though I was only getting paid from various smaller projects, and not from what was supposed to be my main source of income. I was so sure I was going to be paid soon, and that it wouldn’t be a problem. But then I wasn’t, and I found myself with a nearly $1,500 balance on a charge card that I needed to pay off by the end of the month.

After doing a minimal amount of research, I decided to go with a balance transfer card to pay it off. If you’re unaware, balance transfer cards allow you to transfer credit card balances (with an applied fee) to a new card, which you can pay off without accruing interest for a specific amount of time. I thought, Great, I’ll just pay the minimum each month until I get more money and can pay off the whole thing at once.

It wasn’t until I found myself in the same situation — just with a different company not paying me like they were supposed to — that I realized this plan was simply not going to work. I now found myself with two balance transfer cards that both started out with around $1,500 balances. And honestly, this has been the best thing to happen to my financial life.

Don’t get me wrong — I would love to not have a few thousand dollars of debt to owe. But I’ve also realized that I’m just not going to get to a place where I simply have that much money that I am willing to part ways with all at once. I worked out how much I need to pay on each card in order to have them paid off before a steep APR sets in, and that’s now a part of my budget that’s as unchanging as my rent.

For the better part of the next 18 months, I’ll be paying roughly $200 a month to pay down these cards. This has been a godsend for my budget, because without getting into this situation — two times over — I may not have learned how to save. I know now that, if I’d had emergency savings like I’d known for a while I was supposed to, I maybe wouldn’t have found myself in this situation in the first place. I’m now saving for myself alongside paying off these cards, rather than paying more towards them to get rid of debt more quickly. I want to be able to make my credit cards work for me, but I also don’t ever want to get in this situation again. That’s an invaluable lesson that I’m not sure I would have learned otherwise.