What A “Cohabitation Agreement” Is, & Why I Signed One With My Boyfriend 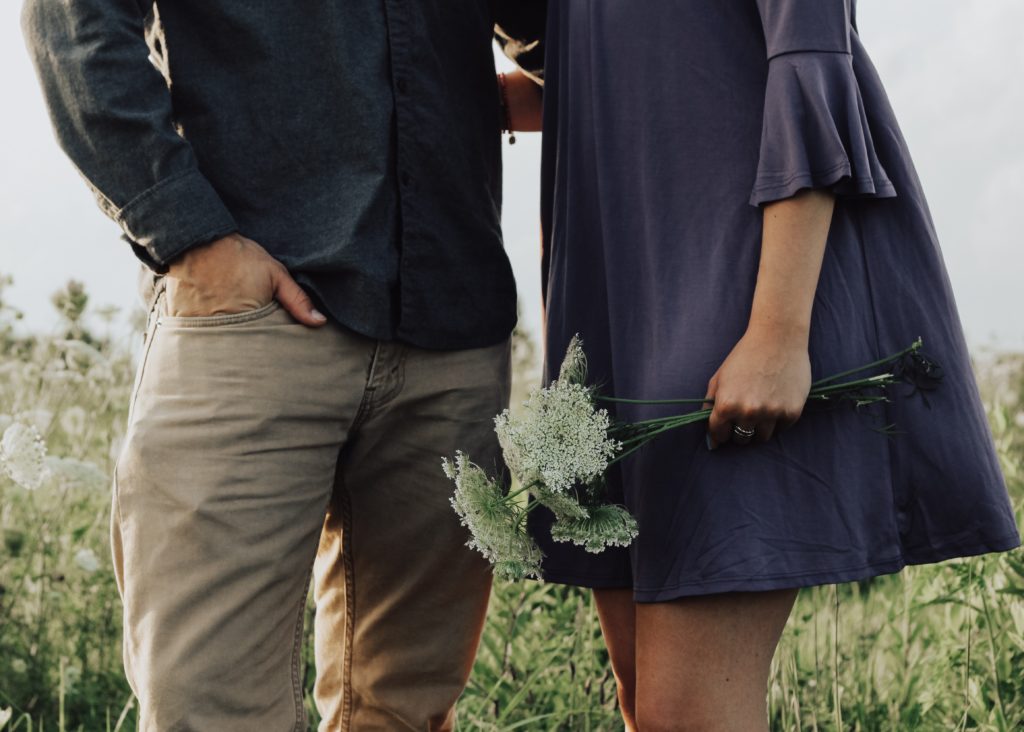 Last September, after a little over a year of dating, I added my number to the roughly 18 million Americans in cohabiting relationships by moving in with my boyfriend. But I didn’t go in empty-handed. Before signing a lease, I wanted to add our signatures to a different type of document: a cohabitation agreement.

A cohabitation agreement can be customized in a million different ways, but at its core, it’s designed to protect its participants from harm — financial, emotional or otherwise — by attempting to predict and plan for obstacles that could arise.

To use some examples drawn from my own life:

I had my own expectations for all of the above, but wasn’t sure my assumptions were universal. So instead of going in with a bunch of unspoken rules that will inevitably clash, why not get on the same page while we’re still firmly in the flush of all our rosy optimism?

That clear-headedness has already proved invaluable. For example, instead of selecting an arbitrary ratio for who would pay more rent, we hashed out a compromise. We were both coming from a roommate-less situation, which meant moving in would give us both a major rent decrease. But since my studio cost much less than my boyfriend’s one-bedroom, dividing the rent down the middle meant he’d save hundreds more than me. So I pitched a split based not on what we’d pay, but what we’d save.

The final breakdown hovers around one-third to two-thirds, which represents an identical savings rate of $630 per month, and also happens to match up to our income disparity. This division means that we can benefit equally from the benefits of cohabitating, even as we pay different amounts. While it wasn’t the most comfortable conversation, it brought us to a good place — all because our cohabitation agreement helped put everything on the table.

At its heart, moving in means entangling previously separate parts of your life. And even if you aren’t planning on untangling them any time soon, it’s good to keep track of the loose ends. It’s not that I’m expecting us to fail, but in my 31 years on the planet, I’ve seen enough institutions bottom out to leave me with a healthy dose of realism.

According to Pew research, millennials are the most cautious generation on record, a statistic that makes me feel preternaturally seen. My parents split when I was a toddler, and watching them interact throughout my childhood, I never questioned the prudence of that decision. In fact, I was so used to watching the unions around me crumble that when my father and future stepmom sat me down at age 6 to tell me they were engaged and moving in, I told them they were smart to keep separate cars, for when they ultimately got a divorce. That relationship’s end in breakups was such a foregone conclusion to me that I genuinely thought I was being helpful.

26 years later, they’re still happily married, but my experiences since that conversation have done little to assist me in unlearning those early lessons. Teetering on the cusp of adulthood in 2008, I faced a collapse that I’d failed to predict.

As I entered the job market in 2009, the reality checks came early and often. There was no career waiting for me post-graduation, so I had to improvise, juggling jobs in the service industry while getting my freelance writing career off the ground. It’s a hustle that required me to evaluate my worth, self-promote, draft contracts and follow up on payments on a near-daily basis, and it built up a skin of self-reliance that I can’t — and won’t — shrug off.

So back in September, just days away from beginning this new life chapter, I found myself equipped with a set of skills that could’ve easily sucked the joy out of an exciting milestone. But luckily, I’ve chosen my partner well, and he saw through my contract to the foundation of love and trust that it’s built on.

He made his own edits, and the document we ultimately signed is less about who pays what and more a declaration that I’m ready and willing to be held accountable for all the promises I’ve made aloud in the months before move-in. It’s the same for him. With our signatures on the dotted line, we committed to a shared future in which we have to find the harmony between our obligations to the relationship and our obligations to ourselves.