What Everyone Should Know About Money, Power Structures, & Domestic Violence 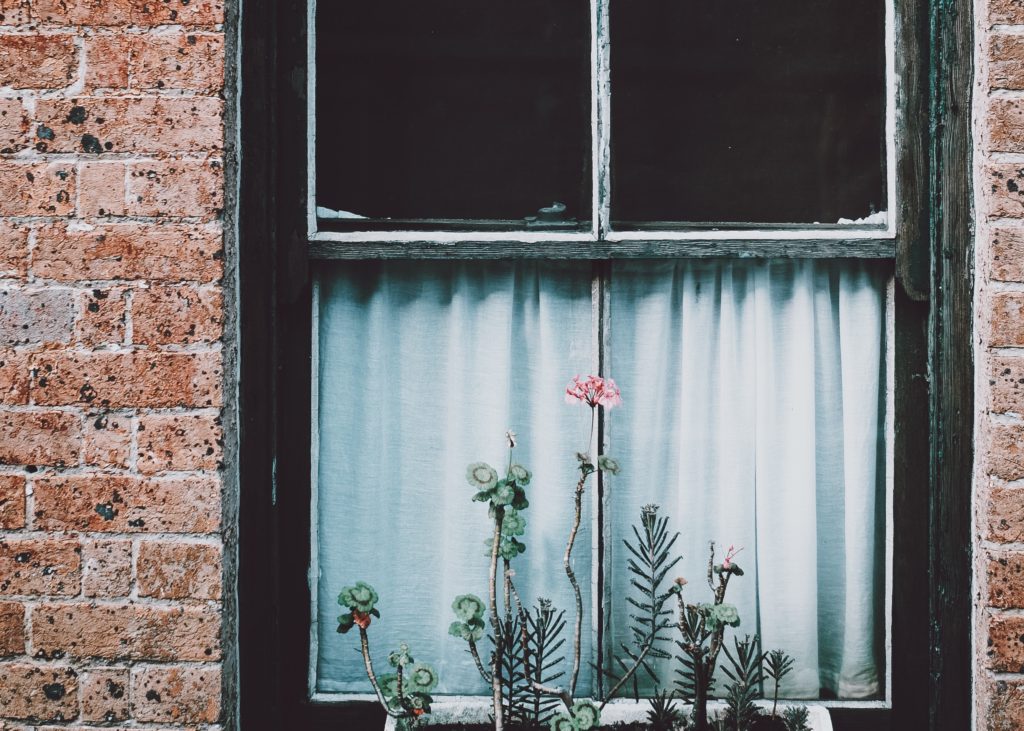 This essay deals with the topics of domestic violence and abuse, and death. Please only continue to read if you feel it is healthy for you to do so.

October is a month of causes. For some reason, many social and health issues are brought to the forefront during this month, including domestic violence awareness. It bothers me that these issues are clumped together: breast cancer awareness, SIDS awareness and more. They are crucial issues deserving of their own time of recognition.

Domestic violence awareness became very important to me personally over the past five years. Magalie was my favorite aunt. Most of my life was spent within a 5-minute drive of her. Both our families were so close that we celebrated every birthday and holiday together. Magalie, or Maggie, as we called her, had an infectious laugh and sparkling smile. She was the kind of person who made sure everyone was okay, even throughout her personal tribulations. So it’s understandable it felt like a wrench dropped in my gut when I heard the news: she was lost to domestic violence.

Truthfully, the signs were always there. I just didn’t recognize them, or perhaps didn’t want to. With all the stigma around relational abuse, it’s difficult to both identify and act on it. Personally, I never imagined this issue concerning my family. I assumed all the couples in the family were loving and caring, since that’s what I saw from the outside looking in. Maggie and her husband were especially jubilant and charismatic. I used to go to Disney with their entire family and my siblings. After noticing that they started making these fun trips and more tension arose between the couple, it still didn’t occur to me that something was gravely wrong. 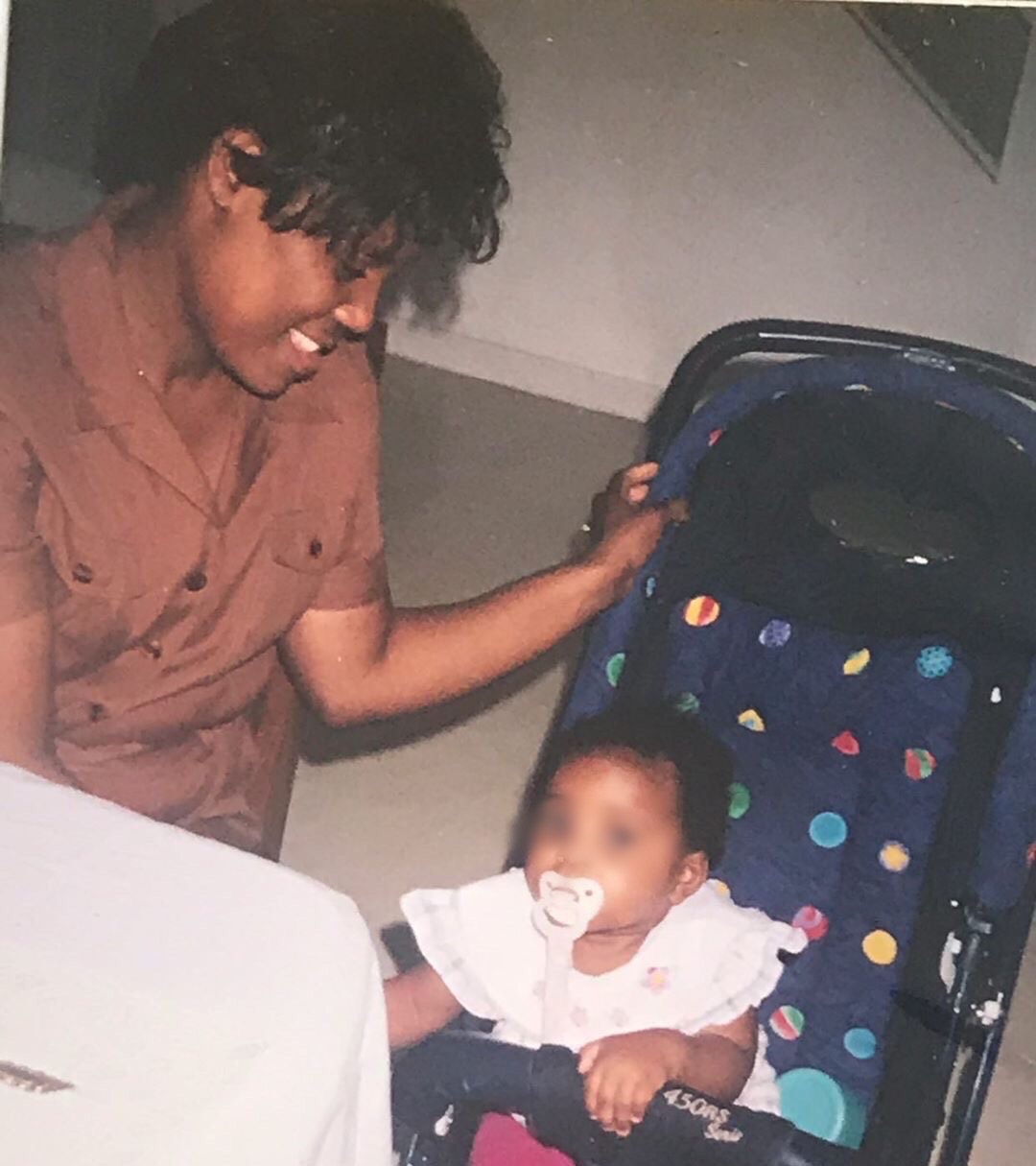 When we think of domestic violence, or intimate partner violence, we imagine the extremes of physical abuse. But that’s just one form of intimate partner abuse, or IPV. There’s also coercion, emotional abuse, using privilege (such as male privilege and privilege castes within LGBTQIA relationships), and more. All of these are broken down on the National Domestic Violence Hotline website. Part of what Maggie experienced was economic abuse.

According to thehotline.org, economic abuse can include stopping a partner from getting a job or keeping work. A victim of economic abuse is placed in a position of financial vulnerability, keeping the abusive partner in control. The National Coalition Against Domestic Violence (NCADV) reports 94-99% of domestic violence survivors also experienced economic abuse. Money largely impacts relationships — it’s often cited as the number-one reason couples divorce. If a non-abusive relationship can be strained by money, imagine the role it plays in an economically abusive relationship.

For Maggie, her bout with economic abuse involved a spouse who tried to keep her from working. He didn’t want her to work; he desired to fulfill the “male” household role of “the breadwinner.” Maggie worked at a theme park resort the majority of her career, and finally decided to pursue a nursing degree. This, of course, infuriated her abusive partner, leading to more abuse.

At the time, she took courses at the community college I also attended, leaving the small joy of bumping into her on campus. Those brief moments were pleasant surprises and energy bursts. Our relationship dynamics changed at that point; she saw me as an adult, and we spoke candidly. She started to encourage me to pursue my career and never rely on a man. Sometimes, I wonder if that was her cry for help. She knew firsthand that an unhealthy relationship left her financially compromised. I love her for wanting better for me.

What do we get wrong about domestic and economic abuse?

The tricky thing about domestic violence is that it’s gradual. It’s easy for some of us who’ve never been in such a situation to think, “I would never let that happen to me,” or “why didn’t they just leave?” But those kinds of comments are insensitive and uninformed. Abusers are generally charming and likable individuals.

The National Domestic Violence Hotline has published in detail about the abuser’s “good” behavior is part of their act. It is unfair to assume victims just willingly placed themselves in a bad position. IPV involves psychological, emotional and physiological factors that come into play when dealing with domestic violence. It’s so complex being a victim to your significant other. While victims shouldn’t take the blame for their circumstances, everyone should be proactive in combating domestic violence. There are early warning signs for economic abuse. If you notice these within your or a loved one’s relationship, don’t hesitate to take action. Doubt and fear may arise, but you’re always doing the right and safe thing.

What are the signs of economic abuse?

Early signs of economic abuse include one partner controlling all of the money. The victim lacks access to bank accounts and the abuser dictates how all money is spent. An abusive partner may easily make purchases for themselves, but is angered when the victim wants to buy something. Perhaps the victim is given an “allowance,” creating a lack of equal access and decision making with the money. If the victim spends any money, this can result in the abusive partner looking at every receipt and tracking their victims spending excessively.

With such a power structure, who’s to say the abuser won’t misuse the funds? People engaged in economic abuse commit fraudulent and financially irresponsible acts under their victim’s name, resulting in things like debt, ruined credit, and legal issues. Said perpetrators disregard their partner’s financial future. Excuses can be made on behalf of the abuser, and people may be gaslighted into staying with an economical abuser through uninformed friends, family, and the abuser themselves. But truthfully, it’s extremely dangerous to stay and can lead to other forms of abuse. Nobody wants to be in this position, but if this becomes the reality of you or anyone you know, act. It’s important to pay attention to the signs of economic abuse and make an escape from abusive partners.

How can a victim of economic abuse be assisted?

There are 3 steps to leaving an abusive relationship. First, a safety plan must be made. Understanding abusers’ tactics helps combat them in safe means. If the abusive partner doesn’t purchase house staples like soap and toothpaste, obtaining these resources through trusted neighbors and friends is an option. The victim can hide these toiletries and maintain their hygiene. Second, the victim must leave the relationship. Setting money aside, preparing the children for the departure or making plans for pets, and finding shelter occur during this step. It’s vital that the victim’s departure is as swift as possible. The most dangerous time for a victim is after they leave, so it’s imperative to not only keep the abuser unaware of the departure but to find shelter inaccessible to said abuser.

Third, victims should gather evidence to take legal action. This is a tough spot for victims. Maggie dropped the initial charges against her estranged husband, which stopped the justice system from taking further action against the perpetrator. Psychological warfare and internal conflict come into play with this difficulty.

This is a quintessential “mind over matter” situation. Maggie realized her abuser’s doings were wrong, but because of the nature of the relationship, she still found ways to forgive him. Logically, she knew to press charges and ensure he was punished by a court of law, but she struggled emotionally. Had I known at the time, I hope I’d have told her to file the charges. I’d explain to her that real love isn’t like this, and that her safety mattered most. Stay strong, face the facts, and follow through on pressing charges. 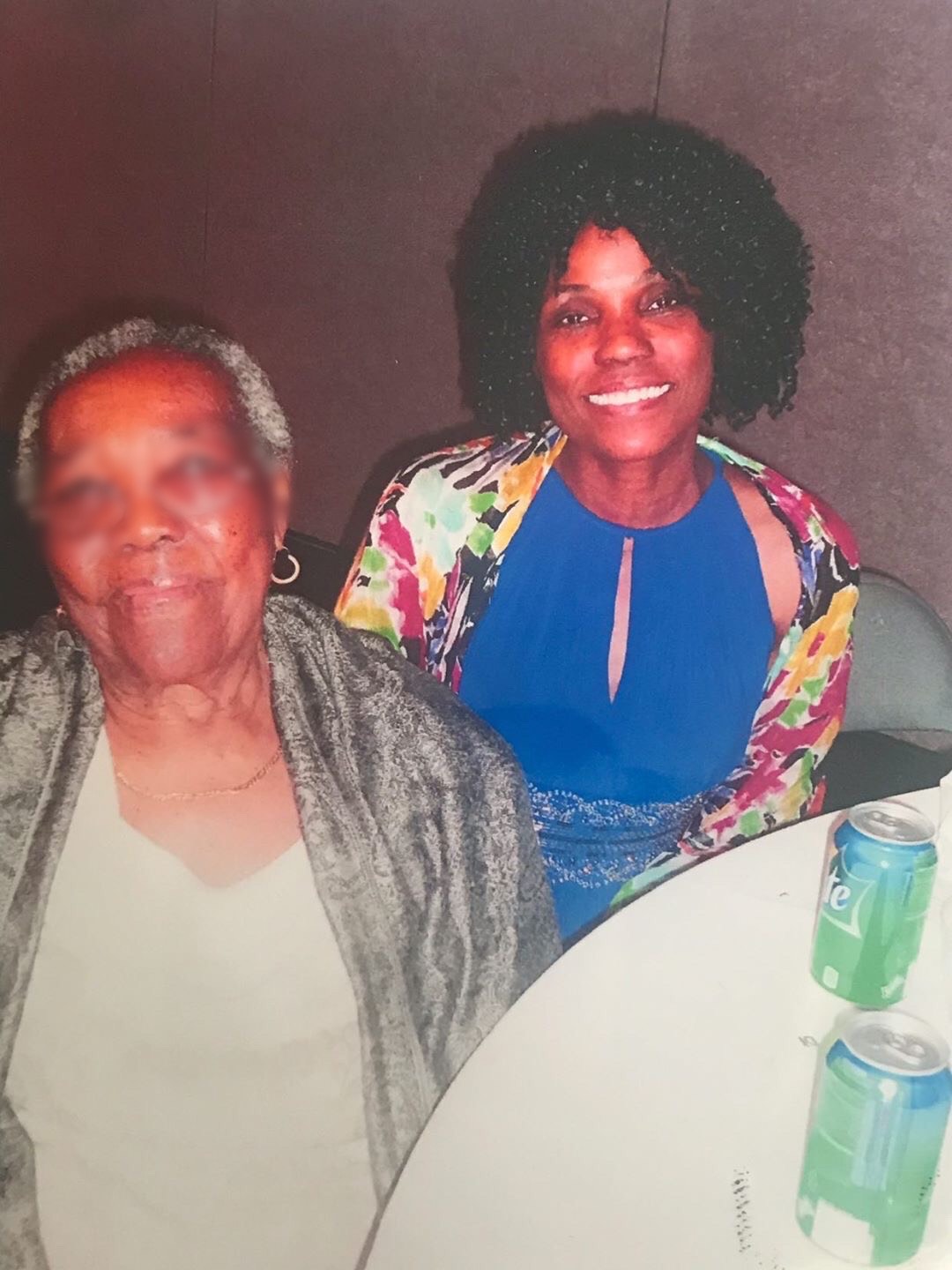 I wish Maggie never dropped charges against her estranged husband. I wish she wasn’t murdered by him once she separated with the intent of divorce. I wish I didn’t have to see the adverse effects of her loss within our family. I wish Maggie was here today, working as an RN, celebrating holidays together and infecting the room with her laughter. All the wishes in the world won’t bring her back, though. We have her memories, children, and story to remember her. We can honor Maggie by calling domestic abuse by its name and helping decrease the percent of cases. If we learn the extent to which domestic violence happens, we’ll identify it sooner and be able to better protect ourselves.

Now at the end of Domestic Violence Awareness Month, I implore you to educate yourself on the issue, no matter when you’re reading this. Learn the subtle ways abuse factors into relationships and the relationships of others. Early intervention increases the chances of survival. Maggie’s story may bring a sense of hopelessness, but advocating for victims and changing policies can help decrease in domestic violence cases. As society continues bringing light to this issue, we can seek the healthy and well-balanced life we deserve. Above all, I wish for October to be filled with more survivor celebrations than mourned victims.

Rebecca is a true New York hustler! Styling, Babysitting and Public Relations Managing are some of the hats Rebecca Blanc wears, but Copywriter is undoubtedly her favorite. Having obtained a Bachelor’s of English at Florida Atlantic University, Rebecca has since contributed to many notable media platforms. A few of her passions are women, youth, wellness, and nail art!