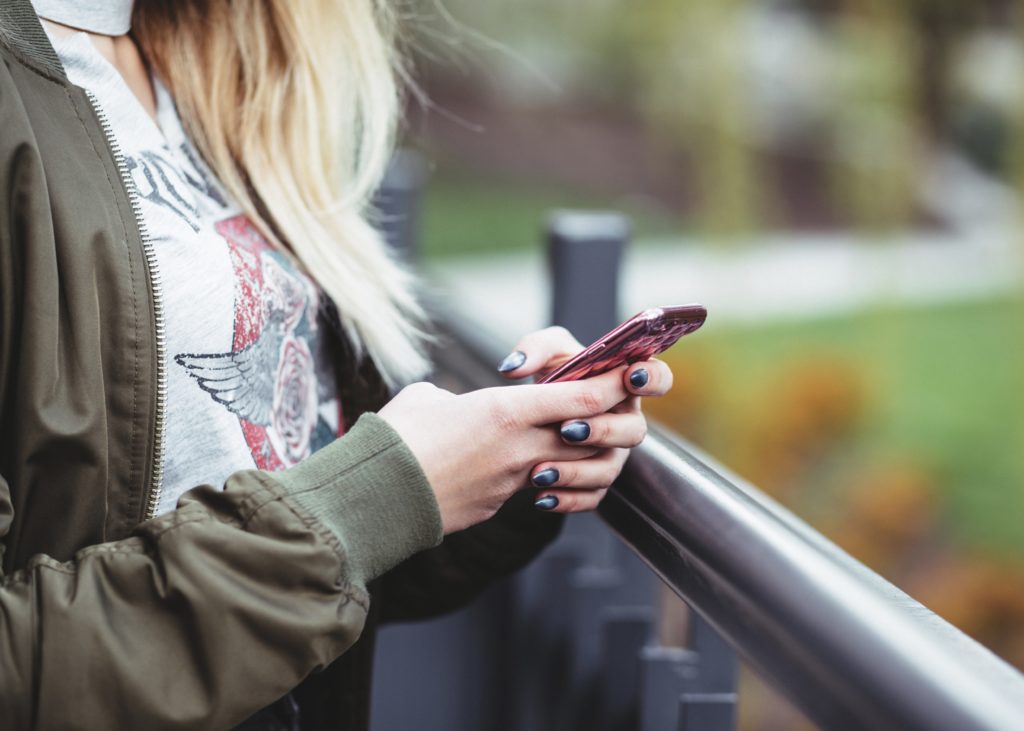 Last April, a game called Harry Potter: The Hogwarts Mystery emerged and took over my life.

As an unabashed HP fan, I remember immediately downloading the game. It was one of those mornings where instead of going through my well-established daily habit of doing yoga stretches and picking up my journal to sort out my thoughts and plan my day, I went back to bed, phone in hand. I justified that act by how it was still super early at that time, how I wouldn’t be late to work, and how I just needed to get in on this game because Harry Potter is my childhood.

For me, the game is incredibly made — with top-notch graphics and an intriguing storyline. If I was going to play this game, I needed to be amazing at it. For context, I haven’t really installed any proper game in my phone since around 2012 because I was aware of my tendency to get sucked into it. But it’s different this time because this is Hogwarts, and I was going to be a Hogwarts student.

The game operates with an energy system, which means that in order to do anything, you need energy. For example, to do something as simple as cast your wand, you need 3 energies, and an energy gets replenished every 4 minutes. The energy bar also has a limit and will stop recharging once that bar is full, which is after 3-4 hours. Of course, there are in-app purchases that will allow you to buy more energy than the capacity of the energy bar. Paying wasn’t an option, so I knew I needed to spend more time on this game.

In the beginning, I thought it was super harmless. I would only open the app after 4 hours, when the energy has been completely refilled. And then I would put my phone down to continue on with my life. After only a week, the game is in my phone’s suggested apps. It was always my most recently opened app, my most used app, and I find myself spending more and more time there.

To keep myself knowledgeable about every detail about the game, I joined a Facebook group exclusively for this community of Harry Potter fans who are playing the game. There would be multiple discussions about tips, secrets, and sometimes, spoilers. I got into the habit of not only playing my game, but opening this group to read updates and get a sneak peak of the next level.

At one point, the virtual coins that you could use to buy energy became on sale. It was 50% off for a limited time. To be clear, I was the kind of person who openly judged my friends (who happened to be gamers) for spending money on their games. I wasn’t going to buy anything from this game. This game is already taking enough of my time; it will not take my money, too. I shrugged the sale off and let the limited offer pass. Admittedly, though, I found myself getting a bit impatient with the game. The energy was taking forever to load and I was not progressing as fast as the people from the Facebook group.

It didn’t help that in my job, I would sometimes be around game developers who would talk about how most people don’t really buy much from free games. I would be a recipient of their dispiritedness towards creating something good for people to enjoy, only to find that almost no one would upgrade.

Then one day, the virtual coins went on sale for 75% off. I thought about it for a while, and surprising even myself, I hit “buy.” It was different for me, of course! I wasn’t spending that much — it was like, what? $4-5. That’s nothing. If I just put this under my entertainment budget, it would be just like renting a movie. And note this is something that does entertain me, so, money well-spent. Also, it was on sale.

That $4 lasted me 5 minutes. But it got me so ahead of the game. Also, I’m helping these amazing game developers with my in-app purchase.

In hindsight, I can only cringe at how incredibly easy it was to justify my actions. I now know to be more careful with following my heart or listening to what my heart truly wants. Because if I’m not careful, my heart, it turns out, has a supernatural ability to deceive me. By that time, I have contemplated deleting the game many times, but I would always think about how much money and time I have already spent on it. Deleting it now would be a terrible waste.

I told this to a friend who then wisely advised, “You know that that’s an economics concept, right? It’s called sunk-cost fallacy.” It was weirdly eye-opening to have an economics concept get thrown at me. I knew what sunk-cost fallacy means from my Economics 101 class. But it never occurred to me that I had fallen victim to it. I was horrified to realize that I was a textbook case of something I fancied myself above; and yet, here I am.

Sunk-cost fallacy happens because of our natural aversion to loss. We do not ever want to admit that we have wasted or misspent our resources. As a defense mechanism, we hold on to the thing that is costing us, either hoping it will yield return, or worse, justifying that by holding on to it, we have not, in fact, lost anything.

Games are super notorious in taking advantage of people’s tendency to this. And great games, as I have come to process, get you attached to a virtual version of yourself. Think about those really popular games and you will notice their ability to get you to believe that your virtual self’s progress is your progress and that your virtual self’s success is your success. It works because it’s often just much easier to be virtually successful. It’s nice to have those levels that measure your progress, that-that level up is a visual affirmation that you are winning. It’s also nice to find yourself in a controlled environment, where you’re not really hurt and you can restart anytime you feel overwhelmed.

The virtual coins went on sale — 75% off. And with less hesitation this time, I hit “buy” again. Five months into the game, and my virtual self is super successful — 5th year in Hogwarts, has all of these nice clothes, has a thriving academic life, and has the highest level of friendship with wizards like Bill Weasley. But my real self? Chained to her phone, could not even have a proper lunch with friends without checking if my energy bar has been replenished.

The following real-life incidents are actually how I knew I had to delete the game:

Finally, I came to my senses and deleted the game. It’s important to add that I also removed myself from the Facebook group. The last thing I needed was a notification that will trigger the terrible feeling (and lie) that I’m missing out.

People might think that I was able to let go because I wasn’t really that attached. Maybe they’re right. But I knew for a fact that I was attached to it in a way I couldn’t explain. I could not explain to them how good it felt whenever my virtual self was winning some duel. I could not explain how hard it was to watch all those time and money go down the drain. Mostly, I could not explain to them how my virtual self seemed like an extension of me. To be honest, I only knew I was dangerously attached to the game when after deleting the game, I felt like I have reclaimed a part of myself that was lost somewhere in the game.

I also have never felt freer.

Looking back, I am so grateful that I was able to detach myself from the game. Sure, it felt amazing to feel like I was in Hogwarts, but I shouldn’t be replacing my real life — no matter how unexciting or uneventful it may sometimes get. If anything, housing that game for six months thought me to hold things loosely, to always be aware of where you ascribe your value and invest your time and money, and to be able — at all times — let go.

Krissa Magdaluyo aspires to be a novelist and a social entrepreneur, occasionally dabbling in standup comedy. She is still trying to figure out how to be all that. In the meantime, she is a Project Manager by profession and is looking for ways to contribute to the growing startup ecosystem in the Philippines.