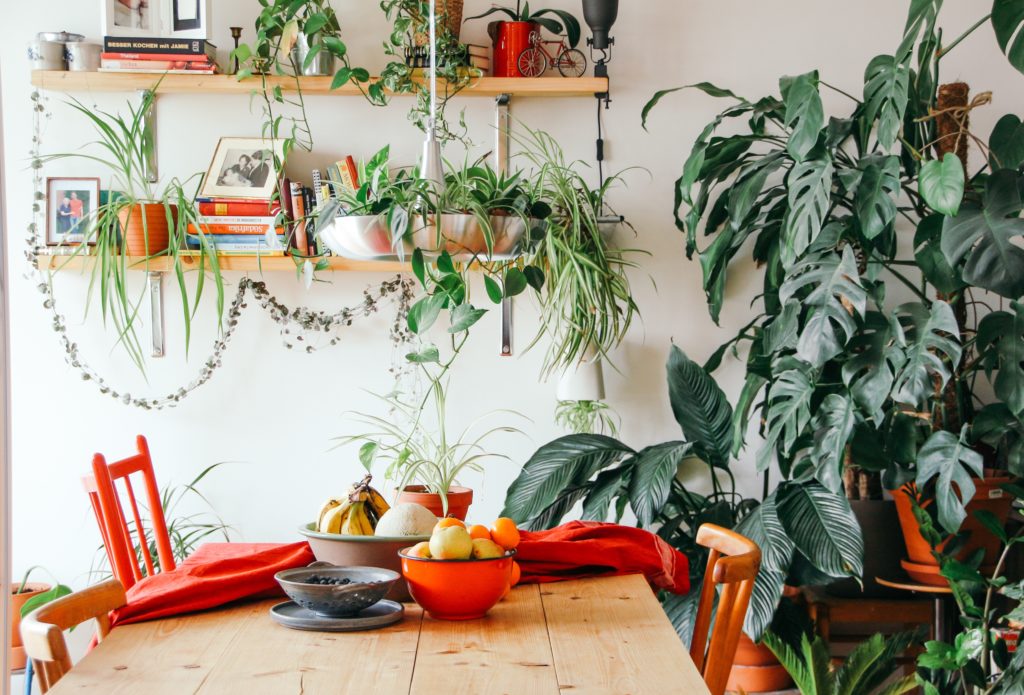 As an English girl, I am always overwhelmed by the amount of debt Americans have. Those motivational YouTube videos in which a 25-year-old proudly talks about how they are paying off $30,000 worth of debt — all I can think about is how on earth someone so young could owe so much money. The answer is normally just that they have a college degree, or they broke their leg and were unemployed for six months — which in America apparently means financial catastrophe.

I have personally been relatively well protected by the socialist umbrella of Britain. I have about £12,000 ($15,888) of student debt, which I have not paid off because, in England, your loans can only be paid off through your salary, and the interest rate is so low it feels like a waste of money to bother paying it off early. One of the reasons I am so happy that I didn’t decide to be a mature graduate is because this low-interest student loan evolved into something much scarier and high-interest the year after I graduated.

I am not bragging about the perks of socialism. There are things I love about it, as I have friends who are severely disabled and rely on our benefits systems. I have a chronic illness that is low maintenance and hardly affects me, but I need to take medication for the rest of my life (or maybe just until menopause or until they find a cure, as my endocrinologist likes to tell me). I shudder to think how much my medication would cost me if I lived in the U.S., or what the living situation of my disabled friends would be if they lived there with me. Hands down, when things are bad, it’s nice to be provided for by a socialist country. On the other hand, Americans make me feel so lazy — they make up the hardest working, most goal-oriented people I know, and I wonder whether debt makes them more proactive.

Something that has been hanging over my head for the past five years is that I have never owned a credit card, ever. I have a debit card, and since I was a University student, that has included an overdraft of £200. If I can’t afford something, I go without, I’ve had a varied income since graduation. Sometimes, I manage to save large amounts of money; other times, I buy stupid shit I don’t need. I’ve been broke but never trapped in a cycle of debt or poverty. Until last year, I had also never checked my credit rating. And because I had never owned a credit card I assumed it was going to be really bad.

I eventually checked and found that my credit score was one of the highest possible — but how? I thought you had to get a credit card and use it regularly in order to one day, hopefully, obtain a score as high as mine was. In a moment of absolute, almost adolescent spontaneity, I decided I should get myself a credit card. I felt I had been so careful with money in my twenties, and therefore hadn’t I earned it? It sounds odd, but an absence of the experience almost made me feel childlike, that I hadn’t experienced the character-building hardship of debt.

I applied for a credit card and was immediately accepted with a £1,200 credit limit — almost a month’s salary for some people. I thought about all of those nights out I had turned down because I didn’t have enough money. Apparently, I did have enough money all along — I had the holy grail of credit scores, I could probably buy a medium-sized castle in Scotland, not pay the mortgage for two years, declare bankruptcy and still have a better credit score than most people I knew!

As you can see, the thoughts that came into my head were quite destructive ones — like seeing a field of fresh snow and wanting to be the first person to sink your feet into it and leave a trail. I wanted to put a dent in my credit score. I’d had a resource at my disposal all this time and I had never utilized it.

So, what did I spend my credit card money on?

Eventually, I felt like I was learning a very tired lesson most adults learn in their early twenties: the holiday was fun, the nights out were fun, but the overspending just wasn’t for me. I am a slow, boring person who likes hanging out with friends and going out dancing once a week. My idea of a good morning is looking out of my window and peeling an orange. I was taught to live slowly and carefully, and it’s an extremely difficult habit to break. I am more than aware that many people have more money than I do, and far far more interesting lives, but I like a slightly hand-to-mouth way of living where I can look over at something in my home and know I saved up for it.

I remember having a very funny conversation with my mother a few weeks ago, in which I told her about a party I’d gone to where people were snorting coke at University. I was quite proud I hadn’t had any because it was so expensive (and because of all the other reasons, of course). My mother joked that she was a little disappointed I hadn’t tried any because it would have made me a bit peppier and more energetic. Perhaps it would have been worth the extra hundred pounds especially if I had taken it just before my exams? (She was obviously not at all serious.) I suppose perfect credit scores are truly wasted on girls who stare out of windows peeling oranges and couldn’t think of doing anything differently regardless of their income. But I am glad I have my credit card and my overdraft for emergencies (in addition to an emergency fund, of course). But I can’t imagine using them for anything other than that.