How did I get here?

A moment of honesty: I used to be a spending addict.

I didn’t know how much I was hurting myself by spending $4,000 on donations in a single week. I overspent, but paid off my credit cards in full. I went from having $15,000 in my savings to less than $400… in three months.

How did I get there? What did I learn? And how am I doing with money now?

Well, get prepared for a story!

After COVID hit, I was great at saving. I saved the money I received from unemployment, and added it to my savings. All the while, $15,000 stared at me in my emergency fund, and I felt good about my financial situation. I started paying rent to my dad ($600/month). Things were okay. All was good.

When August came around, I had $14,000 in savings, and probably $300 or so in my checkings. I felt financially secure (maybe a bit too much). Then my mother called me, telling me she just got a call back from an apartment complex in Huntington Beach (I was living with my dad in Eastvale at the time, and missed it in HB), and that she could give me their number to set up an appointment to see the unit they had available.

Me being excited about the prospect of being on my own, I jumped at the chance after thinking of the pros and cons of living on my own. I was responsible with chores and cleaning, and always kept things consistently clean. I had saved up money for this very purpose. Soon after, I spoke to my boyfriend, and we made an appointment to sign a 6-month lease. We both had at least 10k in savings, so it made sense that we could afford it.

But shortly after signing the lease, I stopped caring about the money I spent. I wracked up massive amounts of debt, consistently, and after three short months, I only had a little more than $300 in savings left.

Prior to this, I had been so great at saving money and always keeping at least $10,000 in my savings at all times. Yet, suddenly I realized I wasn’t as good with money as I originally thought. The guilt became insanely difficult, but eventually, I started seeing a free counselor for spending addictions, amongst other things I wish I would have done sooner.

Steps I Took To Get Myself Out Of It

I mustered up the courage to call my boyfriend. He was with some friends in Arizona at the time. I was crying when I spoke, and it took a very long time for me to get my words out (more than it usually does). Eventually, I told him. I felt like I had f*cked up our future, as well as my own, because I wouldn’t be able to contribute as much to expenses.

He calmed me down, and reassured me that we were a team, and he’d help me through it in any way he could. After that, we started checking in with each other whenever I contemplated buying things, and I started coming to him, asking if ‘X’ purchase was worth it.

During that time, I applied for two jobs: one at Boston Market and another at Burlington, and ended up getting the one at Burlington. I set up direct deposit to go straight to my savings. Once employed, I started using my debit card, put all my credit cards in a box in my closet, and removed all credit cards from any digital wallets (transaction registers were becoming my new best friend). 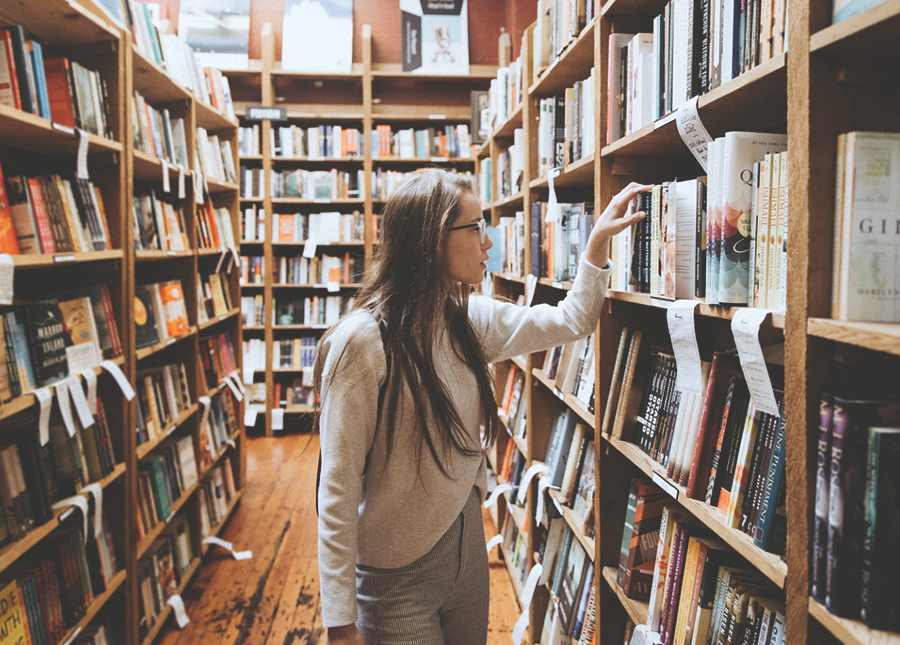 Where I Am Now

It feels like money that I’m more proud of. As for why, that requires a bit of backstory: Back in October of 2018, I received $13,000 in compensation from an accident that happened in 2012. That money had always lived in my savings, for the past year and a half, before I drained pretty much all of it, last year.

Now, every dollar I earn from this point on will be entirely my own, and my savings will be self-funded. That realization brings me a lot of joy. I have a $100-200 buffer in my checking to avoid overdrafting, and you know what? I’m ready to increase my income through side hustles and working my butt off. I’m ready to improve my financial life, even though I’m starting over again.

Any income I receive is immediately sent to either my Checkings (Bills Account) or Savings Account (where I keep my Emergency Fund).

Until I can get my spending under control, I plan to only use my debit card, and to keep track of all my spending (though a physical transaction register in my wallet) and income (through my Google Sheets spreadsheet).

My spreadsheet tracks quite a lot: Income, Expenses, and a summary of everything that includes budgeting percentages, total income and expenses, and the percentage of wants/needs. It automates everything!

Until my emergency fund is in a good place again, I’m only going to buy absolute essentials, unless I have enough after my essentials for “wants.”

I also realized I wanted to give YNAB (You Need A Budget) another try. It seemed to help a lot of others, and I’m starting to learn how to use it, watching tutorials and using what I learn on my own budget. It seemed overwhelming the last time I tried using it, but I’ve gotten the hang of a few features already after going through three hours of tutorial content and taking notes on the most important things.

I find YNAB valuable because it focuses on the money you currently have, not the money you expect to have, and I think it may just be the thing I need to keep my overspending away.

(This experience has been shared in the group Talk About Money, a group by The Financial Diet. I am extremely grateful for the support I received there as I was going through this.)

Mercy Fae (mercyfae.net) is a novelist who is expanding her writing talents, and is always looking for new projects to take on. She does custom projects, along with her original content, and does “all things writing” for her clients.  She can be contacted by email (support@mercyfae.net) or Facebook (facebook.com/ThinkGodless)