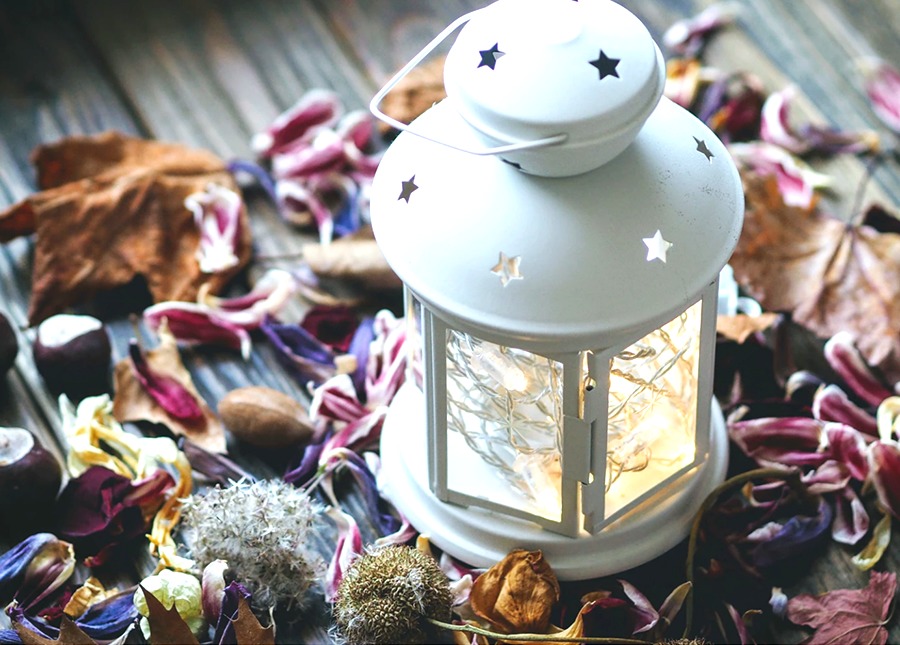 I started tracking my spending after I bought a condo. I know I did this backward and should have known where my money was going before homeownership, but I had always been “good with money.” I almost always had more money in my accounts at the end of the month than I started with, and for a Peace Corps Volunteer, a grad student, and a young professional, I never needed more than that. Something about buying the condo and the permanence of the decision triggered every anxiety I had about scarcity. I was complaining to a friend about how close I felt to the edge of financial ruin, and she very straightforwardly responded with, “well, are you?”

This was a revelation to me — that there could be a yes or no answer to that question.* I started tracking my spending and my account balances in June 2016 in a simple google sheet. I assumed I would stop after a few months, once I had a sense of where my money came from and went to, and put myself on a budget. But, I like the tracking. I have found that sticking to a global “goal spend” each month is easier for me than an itemized budget; it forces a moment where I have to think about my spending decisions before I make them, and it means I’m always working from real numbers, not what I think or feel about them.

Between June 2016 and June 2018, I both spent and saved about $75,000, and I even learned a few things along the way. First, the privilege caveat: I have never had to rely on my own bootstraps to get anywhere. I am the cossetted child of college-educated parents. In addition to the care, love, support, and encouragement, my parents meticulously planned and to pay for college for me and my siblings. I am profoundly grateful for the sacrifices they made to do this, and this made so many more things in my life possible, including a manageable graduate school debt burden. My education qualified me for the kind of jobs where it is possible to both spend and save $75,000 living in Washington, DC.

1. The employer match is no joke: Since September 2016, I have worked for organizations that generously contribute to my retirement. My current employer matches 10% to my 2%, and my previous employer just contributed 11.75% without any match. This has been a wonderful employment benefit, and it has accelerated my savings to the tune of about $20,000. However, I learned that I cannot use this as an excuse for disengaging from my savings. I am planning on at least 30 more years in the workforce, and I want my retirement to be working right alongside me, but at my first job, only 3 out of 20 or so funds had expense ratios below 1 percent! I advocated for more low-cost ETF options, and even complained to the CEO about it at an all-hands meeting. It took a while, but there are more and better options now. I also still contribute about 10 percent on my own, on top of what my employers put in. Not every job will be this generous and I may not always be in a position to commit to that kind of saving forever, but for now, I’m giving myself the freedom to work somewhere else with the more traditional 5% match.

2. I can’t lie to my spreadsheet: Tracking each dollar of my spending means I can’t pretend — I can’t say that I’m the kind of person who prioritizes spending on meaningful experiences or who shops at small, independent businesses unless the columns and rows add up to that. I didn’t realize just how much those numbers communicate about what I value, and by being more aware of the numbers, I became more accountable to them. I’m not perfect — I shop a good deal on Amazon, and I could stand to get more produce from local farmers. But, but tracking my spending has made me look critically about how my dollars are speaking for me, whether I’m happy with the stories they tell, and what I have to do to change that narrative.

3. Saving money can be harmful: I know most people struggle with savings, but all my life, my anxieties have centered on whether I’m enough. Am I smart enough? Thin enough? Ambitious enough? Loveable enough? And, yes, even rich enough? To the little voices in my head, the answer to those questions will always be no. In the good times, when my coping strategies are healthy and I’m sleeping/eating/exercising well, I can remind myself that I fully funded my Roth IRA this year, that I got promoted, or that I ran my fastest 10K even if I’m not a size 6 to silence my doubts. In the hard times, though, it seems like only deprivation quiets them — no carbs, no after work plans, or no fun money. From the outside, the financial deprivation can seem beneficial and even well-adjusted and healthy, in a way that skipping meals and sabotaging relationships is not. But, I’ve found that they aren’t always that dissimilar. When I avoid spending on things I need, things I want and saved for, or little extras that won’t break the bank and improve my life (Mrs. Meyers Dish Soap instead of generic), fiscal responsibility starts to cross a line into self-harm. Basically, while I’m proud of the money I’ve set aside for my future, I don’t think I’m always proud of what I did to get in there.

Money is like a river, a cash flow if you will, and tracking my spending did two things. First, like a cartographer, the tracking let me map that river to discover where it naturally wanted to flow, where unexpected streams entered it, and what tributaries flowed from it. Second, I’ve been able to engineer the flow and shift its course to better serve me.

*It was a whole other revelation to discover how complex that “yes or no” answer was (thanks reddit/personalfinance).

Katie is a 30-something policy wonk in DC, where she still gets a kick out of putting holes in the walls of her condo, throws pots, and thinks the Postal Museum is an underrated ode to a linchpin institution of democracy.