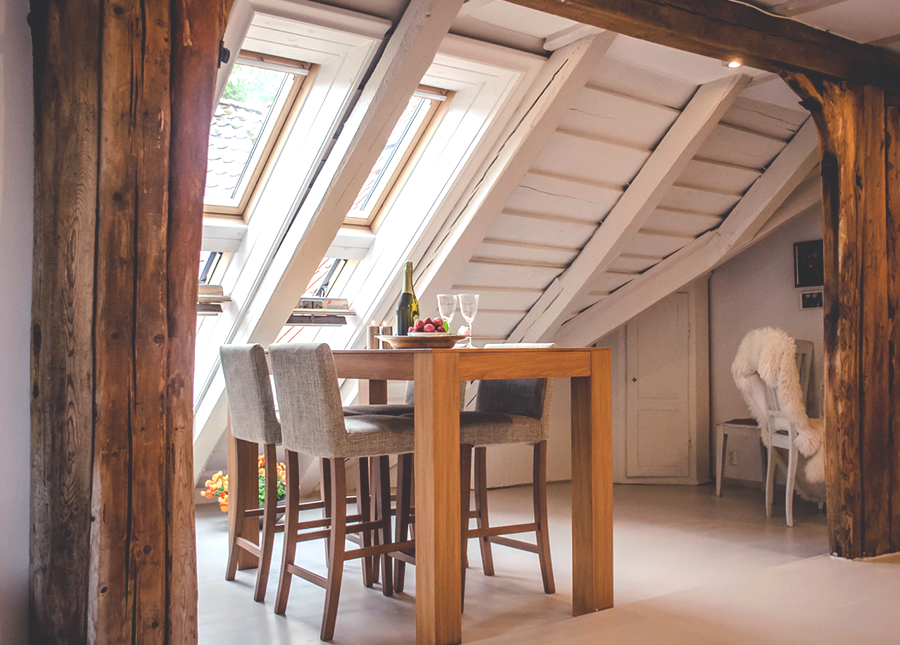 Have you ever sped through a yellow light and it turns red, but you can’t stop, so you look in your rearview mirror waiting for police lights to show, waiting to see if you got away with it? That’s how my living situation feels.

It’s hard to write about being in a tough living situation, because first of all, it’s straight-up embarrassing. I’m 21 years old, a so-called adult, and I can’t get my shit together. I know this is the case for several people my age, and actually really normal, but when you’re living it — and seeing other people your age get along just fine — you feel like a failure. (It could also make my parents look bad, which is not my intention at all.)

Secondly, I feel like I’m being melodramatic. Nobody in my family would let me live on the street or go hungry, but not knowing where you’re going to live and crashing in temporary homes is shitty and feels like you’re walking a thin line. So am I being too dramatic? Probably. Do I feel like I’m barely keeping my head above water? Yup.

A year ago, my parent’s financial situation changed, and they had to move into a smaller house that didn’t quite fit my boyfriend and me. My boyfriend moved back in with his parents, I moved in with a relative. Since moving in with my relative, it’s been understood that it’s temporary — she’s selling her house and really doesn’t like living with other people. So I’m moving in with another relative, which is also temporary — their house just isn’t big enough to fit me and be comfortable for all of us.

After that, I have no idea where I’m going next. My parents still help me out when they can, but I don’t expect to rely on them forever. I’m chronically ill and working the most hours I can at my part-time job (about 28 hours a week) that pays a few dollars above minimum wage. It’s not anyone’s fault but my own that I don’t know what to do with my life or how to get where I want to be. But it’s also not my fault that I’m sick, and yet not sick enough to get help from the government, which I wouldn’t want to take anyway, because I don’t feel like I deserve it.

I promise I’m trying to be proactive and am constantly looking into my options. I have a limited choice of roommates, and right now, it’s too expensive to get a place with any of them, so I’ve been looking into rooms to rent, but my budget is… lacking. I read all those articles about people living on less than I am, and I don’t understand how they do it. Thanks to a car wreck this last year, my car insurance alone is seriously crippling, and I don’t live or work in a city with reliable public transportation.

I’ve considered going to college just to have a place to live, but I have no idea what I’d study, I don’t know if I could handle the classes when my health is in such a fragile state, and I really don’t want to be in the same situation I am now, four years later, with thousands of dollars of student debt. People say you figure it out as you go, and to try different things, but we hear all the time about people who graduate with loads of debt and no better job prospects. That terrifies me.

As my situation grew more unstable, it did motivate me to get a better job (I work as a library assistant and really like it, and it’s the most I’ve ever been paid), so I’m hoping that I’ll continue to make progress and make better decisions for my future self. I’m working hard on an emergency fund. My health has also improved significantly, and it’s not like I’ve given up hope of getting better, though it may sound like that.

There are a lot of twentysomethings in similar situations, who are not as privileged as I am, or have a place to live but can barely afford it. I don’t want to dismiss that I am lucky in a lot of ways, but I also don’t want to downplay how difficult this has been. I’m digging into the work, and holding out hope that I can fix this on my own without relying on other people to figure it out for me.

Brianna Bricker spends most of her time working at a library or scrolling through Instagram and not enough time brushing her hair.