What My Shady Landlord Taught Me About The Cost Of Independence 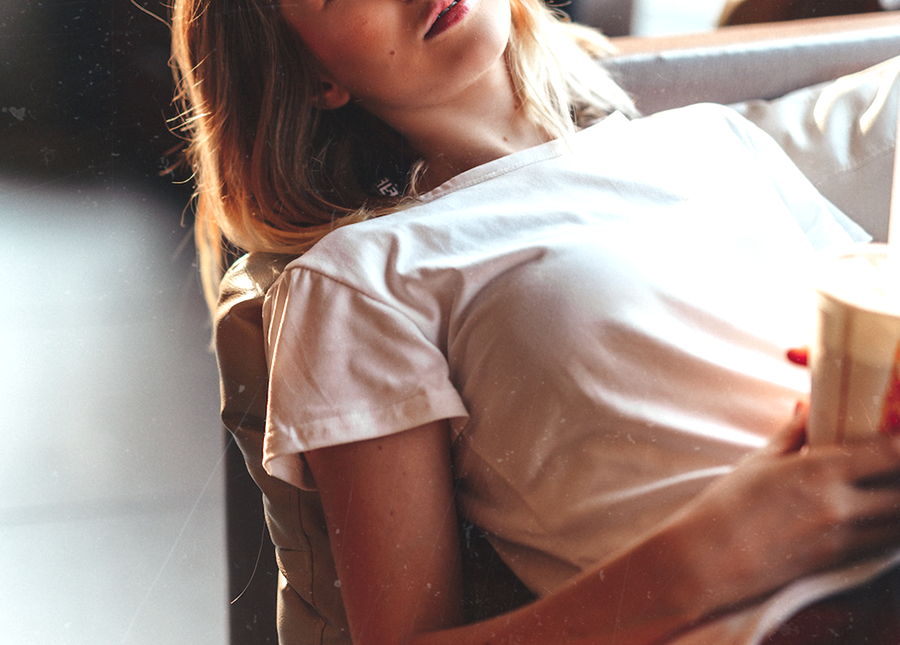 For the first year after graduating from university, I lived with my parents. It was no easy ride — readjusting to life under my parents’ rules after the freedom of student life often had me banging my head against the wall. Plus, it was embarrassing telling colleagues and, worse still, dates that yes, I did still live at home. More than anything, though, I desperately wanted to prove that I could make it on my own.

So after landing my first “real” job, I decided it was high time I moved out. I joined forces with a couple of girlfriends in a similar position, and together we raced through a mammoth 11 viewings in one day, settling on the final flat we saw. It was just within our budget, so long as we didn’t buy any new clothes or go on holiday for the next year.

The letting agent wanted our deposits there and then. In cash. Alarm bells should have been ringing, but we were blindsided by the prospect of finally living in our very own place. Over a quick discussion in the pub (because all major life decisions should be made with beer, amiright?), we reasoned that in London rentals go fast, so we had to be quick. One hour later, we signed the contract for our flat.

Everything seemed great to begin with. We reveled in our freedom: taking a trip to IKEA, getting drunk on cheap wine at the weekends and harboring a secret kitten (the letting agent had a strict “no pets allowed” policy). But underneath it all, the cracks were showing. Our shower could run just enough hot water for one person — on weekends, we rationed it so whoever had a date that night got priority. The washing machine didn’t work either, and there were noisy building works going on upstairs at all times of the day. We also started to run out of money, not having budgeted accordingly for the cost of bills, food shopping, and transportation on top of rent.

Still, that was nothing compared to what came next. One morning, about a month into our tenancy, we received a letter from the local authority revealing the true extent of the mess we were in. It turned out our landlord had breached planning regulations by converting our building into flats and, as such, we needed to leave ASAP.

With no option other than moving home, we did the mature thing and buried our heads in the sand. We tried to stay put for as long as we could, and all the while the letting agent did everything in his power to get us out: turning off the gas, bombarding us with phone calls and emails, even locking us out of the main building one night (luckily, the builders upstairs had a spare key). Eventually, we caved and agreed to leave. Thankfully, with some legal advice from a housing charity, we were able to get our deposits back and break our year-long contract. And so, just two months after moving in, we hosted a simultaneous housewarming and leaving party (it was one hell of a ‘do). The next weekend, we packed our bags and crawled back to our parents, tails between our legs.

While the experience was, hands down, one of the most stressful things I’ve ever gone through, it was also a huge lesson. Before moving, I couldn’t think of anything worse than living with my parents. But after needing to come back, I was incredibly grateful for the security they provided — I don’t know what I would have done in the same scenario if I’d been living in a different city.

It also helped me figure out my priorities. Once the dust had settled, I decided that saving for a house deposit was well worth a few more years under my parents’ roof (and I’m all-too-aware of how fortunate I am to be able to do this). The money I had allocated for rent now goes straight into a savings account, which makes the dream of one day buying my own place a little more viable.

My friends and I thought living independently would be like one long episode of Friends. In reality, it took away our freedom and forced us to rely on our parents more than ever. The fact was, we simply weren’t ready for it, financially or in terms of maturity. If I could go back and speak to my 23-year-old self, I’d say: appreciate your parents’ support, be realistic with your money, and accept that you might not be able to have it all (the job, the flat, the lifestyle) right away. It will save you a hell of a lot of stress further down the line.

Rosie is a content editor and copywriter. She was born and bred in North West London, where she still lives today. When she’s not writing, she enjoys running, reading, second-hand clothes shopping, photography, and spending far too much time scrawling through Instagram. Visit her website and follow her on Twitter.