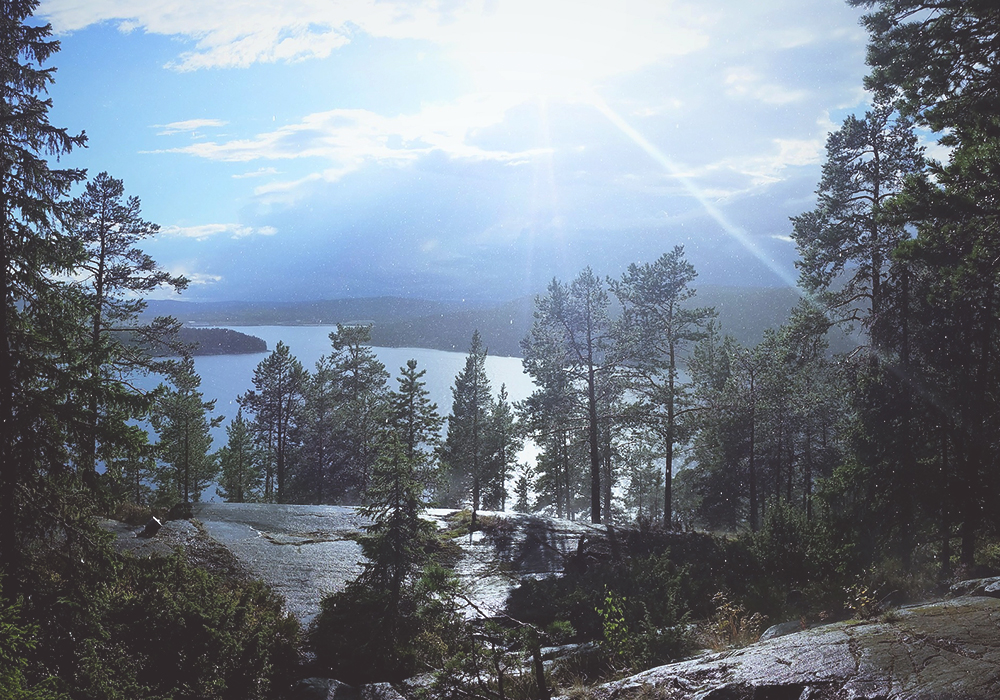 I’ve made the executive decision to kick off Christmas week (!!!) with a lil story time.

I would like to preface this story by saying that a) it was almost entirely my fault, and definitely preventable and b) I’m not really positive what the moral of the story is, if any. In short, this is my Public Service Announcement to please do whatever you can within your power to make sure you always are paid for the work that you do. Because for two months, I wasn’t.

And it is a really weird story for me to tell, because it isn’t something I like to fess up to or talk about publicly. In fact, I try my best to not even remind myself that it ever happened, because it makes me mad, and also makes me feel stupid, and those are both feelings I don’t particularly care for.

In late 2014, in between my decision to drop my school schedule and take time off, and my later decision to enroll in a yoga teacher training course, I was on a bit of a job hunt. I was working as a nanny, which I’ve been doing for many years of my life — but the family I was mainly with at that time couldn’t exactly offer me the money or hours I needed (/wanted), so I was starting to look elsewhere.

A friend of mine worked at a local organization (that I’m going to be really vague about here, for internet reasons), and one day, nonchalantly offered me a job working there. I asked him several (really, several) times if he was serious. Did my friend even have the power to hire someone at his place of work? He assured me time and again that he surely did have the power to do such a thing, and I was scheduled to go there the next morning to start working.

I had kind of an awkward work life for the next two months. I was never quite sure of my schedule, not really sure who I was answering to (besides my friend), but had spoken to higher-ups at the company who assured me that I was, in fact, working there. Most of the time, when asked for instruction, questions about pay, questions about paperwork, or anything more professional than “What mess should I clean now?”, I was given some weird, vague answer that sent me straight back to what I was doing. Eventually, I messaged my friend and said I had found a better job and would be moving on (lie). He was pissed. I understood why, but I was pissed too. I apologized, and asked one last time about paperwork. I had calculated that I put about 200 hours in over the past two months, and I wanted to see that money.

I was a bit shocked when he responded that he couldn’t pay me, because I had not handed in the paperwork. We argued back and forth for a little bit before I just gave up, and decided to let it go. I technically had no paperwork, and no way to prove what I’d been doing besides the hours that my friend and I were tracking on our own. I was 19, confused, annoyed, and not interested in taking it further than being pissed off, and cutting ties with my friend.

This story isn’t one that is particularly good for teaching any sort of specific lesson. However, it does serve as a reminder of worth. Your worth (and your job’s worth) are both very important things that need to be considered when looking for work. I was too young and inexperienced to realize that I wasn’t standing up for myself and my rights as an “employee” to have legal documentation of my employment in order to make sure I actually got paid. I relied on the word of my friend — another silly 20-something who, for all I know, wasn’t even sure himself that he was doing anything wrong. This situation was preventable — or at least it could have been, if I knew what I was entitled to after being offered a job there (like, say, the money I was earning).

It also has served as an important reminder for me going forward that I will likely never again accept work that I will not be properly compensated for (erm, with the exception of my for-credit unpaid internship that is required before my graduation this upcoming spring — but don’t get me started on that right now). It was a shitty situation, and a silly, preventable set of errors that led to the result of never seeing that money. But even today, years later, when I look at my bank statement and imagine what it’d be like with 200 hours-worth of pay extra in there, I get salty about it all over again. The saltiness is enough to motivate me to do everything in my power going forward to make sure I’m always as educated, informed, and feisty as I need to be to ensure I am getting treated properly as an employee, and never taken advantage of again.