What To Say When A Recruiter Asks About Compensation, According To Recruiters 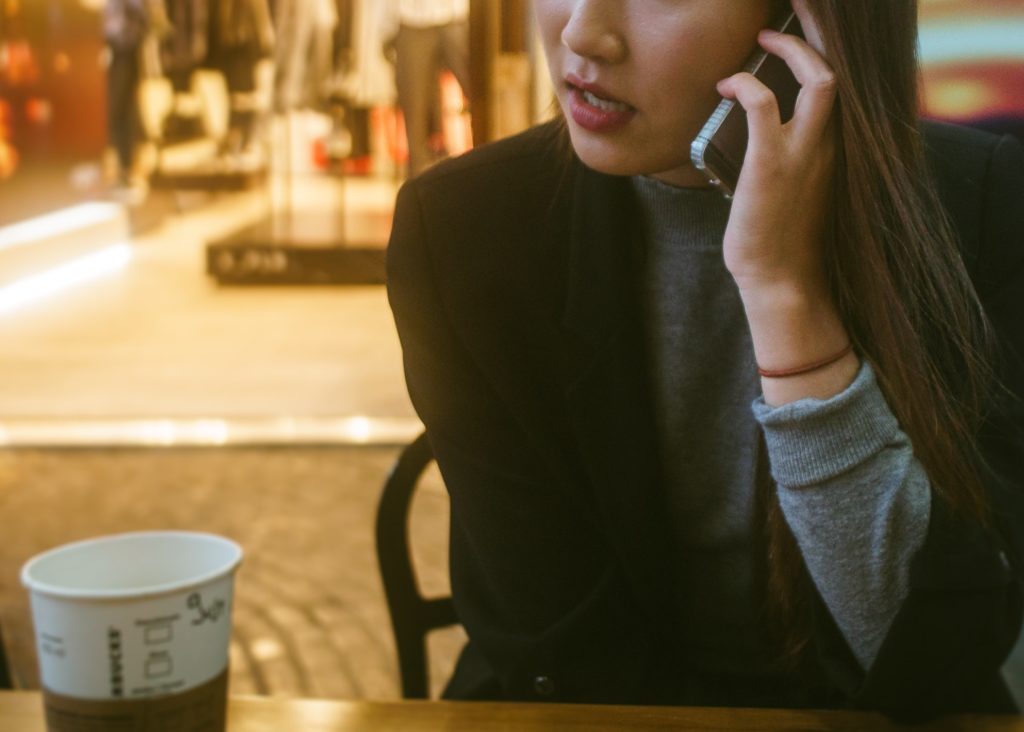 The one recruiter question I get that I dread more than “Do you have any questions for me?” is “What are you looking in terms of compensation?” I stutter, I pause, I fight the urge to say, “the absolute most you can pay me,” but none of those reactions or responses will get me anywhere.

Every person I know with whom I’ve talked has told me this is their most detested question during the interview process, especially if it’s asked during a preliminary phone interview and they’re not prepared. Since I’ve grappled with this question myself in dozens of interviews (and I’ve no doubt made mistakes), I don’t know what the right approach is. With some jobs, I’ve “lucked” out and received the compensation I thought was fair and generous. Others, I reached a negotiated salary that I felt “okay” about, but wondered if I somehow cheated myself out of a better result.

I asked several recruiting and hiring experts what their opinions are about the dreaded compensation question and how candidates should navigate it. The thing is? There was no right answer. A common theme, however, was understanding the worth of your experience and what you can bring to the table, and being extremely deliberate about your answer. Ultimately, it’s up to you to feel out the conversation and come up with a reply you feel good about — but hopefully these pointers will send you in the right direction.

First: You can legally ask what the budget is in certain states.

If you feel comfortable, you actually can ask the recruiter what their budget is for your role, especially in California. Los Angeles-based executive recruiter and career coach, Kyra Willans tells The Financial Diet, “I would ask the recruiter what their budget is. In California, if you ask for the budget, and there is an official budget for the role, they legally have to tell you. This law was put in place to protect employees from being undercut in the negotiation process.” She did tell us that employers in CA may try to skirt around this rule by saying they don’t have an “official” budget, though. It can be worth a try, though.

As you research the company you’re applying for, you also need to check the market rate for your position in general. “Use free resources like Glassdoor, Indeed, and LinkedIn to find out what the average salaries are for your position in your location. This will give you a general sense of what you can realistically get. For example, if your role is usually paid $60-90k in your area, aiming for $150k out of the gate might be tough, unless you can justify it by highlighting unique experience and education — but even still, you’re probably targeting the wrong role,” Kyra says.

If you feel like it’s too soon in the process to discuss compensation, you have options.

Especially if it’s a phone interview or even the first one-on-one with a recruiter (versus the manager you’ll be working under), you may not have to be specific with your number. But don’t be wishy-washy, either. Be calculated, and you can even try answering with a thoughtful question. Kristine Shine, founder of Executive Recruiting firm Shine Talent and former CRO at PopSugar tells TFD, “Don’t answer that question directly. Instead, answer with the question, ‘Can you share with me the salary range the company scoped the role at?’ From there you are able to decide how your salary desires fit in their bands. Most people who throw out a salary first ask for a much lower salary than what the role is scoped at.”

Jamie McCann, executive recruiter in the advertising industry, tells TFD, “The answer I have found that’s proven to be most effective, demonstrates respect for the interviewer, and typically satisfies the company is simply, ‘I’m excited about the possibility of working for you and this company. However, it may be a little premature for us to discuss compensation. I suggest we postpone this portion of the conversation about money at this time. If at the end of the process we both still feel the same, I’m sure we’ll be able to find a mutually-agreeable package. How does that sound?”

Should you give an exact number, or a range? Different recruiters have different philosophies on this.

Cory Colton, an executive learning and culture leader, as well as executive coach with 20 years’ experience suggests, “When you are asked in the interview what you expect for compensation, don’t say a specific number, but mention a range, based on your research, that is acceptable to you. Do not include your floor number in that range but keep that in your back pocket. If you give them the floor number, they might start there, and that won’t make you feel valued. At the same time, don’t give them a high number in the range that is unrealistic for the company.”

Other experts, like career coach Susan Peppercorn, say that you should actually state an amount, not range. Why? “One-way job seekers often cheat themselves by requesting a salary range instead of a number. If recruiters hear a range, they are likely to think that you’ll be satisfied with the lower end. Instead, you should respond with something like ‘I’m looking for a base salary in the low ‘90s instead of saying, ‘I’m looking for a salary between $70k and $95k.” You’ll most likely just be offered $70k — and what can you do? You said that’s a number you’d be happy with.

Should you tell a recruiter what you made in your previous role?

Depending on the state, it’s actually illegal to ask about the salary you earned in your previous position. Plus, it may not be effective to share this information — especially if you’re applying to a role in a different industry, or a role with totally different responsibilities. Or just a different company with different budgets — lower and higher than what you were working with before. “Don’t anchor the comp discussion to your previous comp. Your previous job has nothing to do with your future job,” Nicole Coustier, executive performance and life coach at Aurelian Coaching who works with senior leaders in tech tells us.

Other recruiters say pivot the conversation away from being monetary-focused and highlight what your skills can bring to the company.

Nicole tells us, “Anchor the comp discussions on company-interested goals for the position, and how you have what it takes to deliver. In other words, what’s it worth it to them if you deliver on every single performance measure for that position? What is it worth to the company if you over-deliver?”

So, yes, this does put the recruiter or manager on the spot, but it also shows that you’re results and goals-driven, which companies like to hear. “The actual communication might be along the lines of, ‘If XYZ is the typical range of comp for this typical role, and we are agree on the key performance indicators of this particular position, and these 3 skills are what I bring to ensure we meet or exceed those KPIs, then one would expect the comp to be at the upper end of the range for a person like me.’”

Very important: Be consistent. Or it might jeopardize how far along you’ve come in the interview process.

Kyra tells TFD, “If you said you wanted 70k at the beginning of the conversation, and then after the final interview you ask for an astronomically higher number, that could be considered negotiating in bad faith because you ‘moved the goalpost.’ They may have moved things around to get you your original number, and now they’re feeling frustrated.”

Taylor Grant, a senior recruiter for Surf Search Inc, agrees, giving TFD an anecdote mirroring what Kyra was alluding to. “At Surf Search, we recently had a candidate we were pushing for who had marketed himself within a salary ballpark, but when the company finally made him an offer, he countered with an absurd number. The company quickly rescinded the offer, to which he came crawling back asking for the number originally agreed upon.” Taylor clarified, saying, “A fair of amount of negotiation is healthy, but it leaves a bad taste in everyone’s mouth when a candidate is unreasonable. Be honest and up front, but also know your own worth.”

Consider how important benefits are to you.

Most of the recruiters I spoke to did mention the value in benefits. During the negotiation process, if you feel like the number is too low, you can also ask about specific benefits. Is there wiggle room for an extra paid week of vacation? Work from home Fridays? (Obviously in normal times.) Flexible hours so you can drop and pick your kids up from school? Will you have equity in the company? Will you be eligible for a bonus? Discounts and perks? Sometimes, benefits are worth their weight in gold, er, salary — so don’t leave that discussion off the table! (But also, get it all in writing though!)

Ultimately, the answer isn’t cut and dry. A lot of factors go into this very complicated conversation: Your position and level of expertise, industry, and bare minimum are some examples you need to keep in mind before being asked the compensation question (because you 100% will be asked — a fairy godmother will not wave her wand and give you the sparkling salary of your fairytale dreams). Do your research, come prepared, get ready to be flexible, and do what feels right for yourself and your lifestyle.