How A Dark, Disturbing Secret Led To Me Cutting Myself Off From My Rich Family 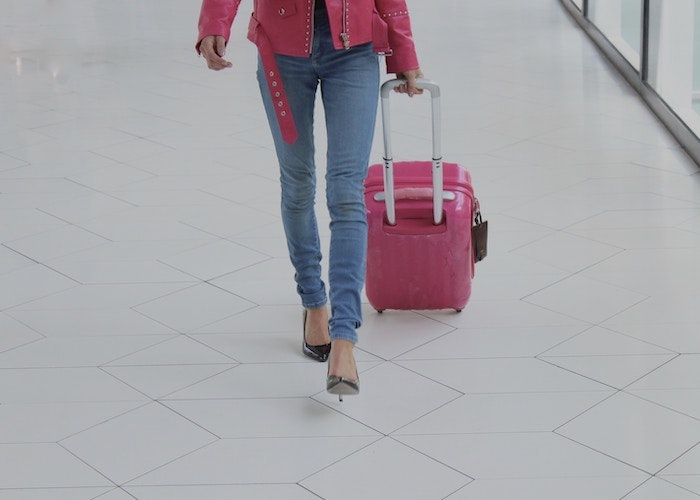 Disclaimer: Names in the story have been changed, to protect those involved.

I grew up extremely privileged. Think 13 years of private school, a vacation home, four years of out-of-state tuition paid for 100% by my parents with no financial aid or loans. I became an authorized user on my dad’s platinum Amex at 15; the youngest possible age at the time (it’s since been lowered to age 13), and proceeded to charge thousands of dollars each year on nearly daily Amazon packages full of things I’d bought on a whim and all but forgotten about until they found their way to my doorstep two days later. I received a white BMW coupe for my 16th birthday — well, actually I received it a month or so before my birthday so that I could get a little extra practice in before starting driving lessons.

Even when I graduated from college and began working at a job that pays more than many of my peers, I was still receiving supplemental income from my dad that amounted to more than an additional paycheck each month. This arrangement allowed me to enjoy all that NYC had to offer: $80+ dinners at the hottest new restaurants almost every Friday and Saturday night, $35+ boutique fitness classes multiple times per week, my own room with real walls (a rare luxury in the big city) in a building equipped with a doorman, etc. ALl while putting away thousands of dollars each month toward my Roth IRA, other investments, plus a high-yield “rainy day fund” savings account because no matter how much I spent, my checking account never seemed to dip below several times my monthly expenses.

But over the last 10 years or so, my family life has imploded.

While I’ll save the details for another time, a few months ago I found out some pretty disturbing information that has caused a seismic shift in the way I think about my relationships with the members of my nuclear family. Although these issues had been present for many years, it was not until this crisis that I truly woke up to how much the constant chaos and drama was hampering my ability to live a happy and peaceful life. I realized that I was so deeply enmeshed in their lives that I had wasted much of my college years and early twenties being miserable. Luckily, I found support in a group for people who have experienced similar family dysfunction as I have. In this group, I learned that I could not change or control anyone but myself. With this new perspective, it became clear to me that all of this “free” money actually came at the expense of my emotional and developmental well-being.

It became clear to me that all of this “free” money actually came at the expense of my emotional and developmental well-being.

Though my dad never expected me to pay him back in dollars and cents, I felt a deep compulsion to reciprocate costs through my time and attention, even when his behavior was distressing to me. It didn’t matter that we had gotten to a point in which nearly every time we spent even an hour together, it ended with me sobbing in my car on the drive home, because just two weeks earlier he bought me that same brand new car completely out of the blue. 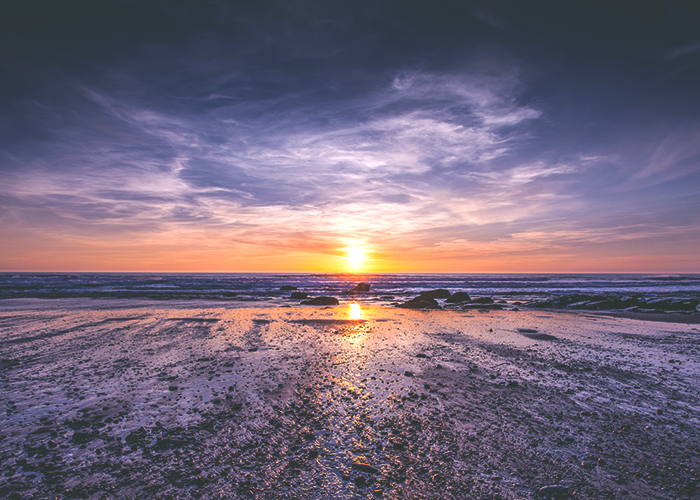 Relationships What Survivors Wish You Knew About Financial Abuse

Thanks to the help of a support group, and some serious self-reflection, I recently realized that living with such a plush financial safety net had robbed me of my sense of self-efficacy. Slowly and without noticing it, I had convinced myself that I too was incapable of living without help — from him, and one day, my own husband — who would make sure I never went too long without a new phone or vacation to some far-flung destination. By accepting his money, I was depriving myself self-reliance and the inner confidence that follows. I felt developmentally stunted, and realized that I could not grow into a fully-functioning adult if I never learned how to make tough financial choices. Moreover, this arrangement was only delaying the inevitable reality that I would surely face when I was one day “cut off,” and I came to the conclusion that it would only make it harder for future- me to cope if I didn’t allow myself the chance to adjust on my own terms.

I was incapable of living without help — from my dad, and one day, my own husband — and I felt developmentally stunted.

To reiterate: I am well aware that I am only in a position to turn down this “free” money because I have benefitted from a system of privilege that puts wealthy, white people at a disproportionate advantage at every turn. I have no debt from college and have the safety net of that “rainy day” fund I was able to build up while I was regularly receiving surplus cash each month. I realize that even without this supplemental income, my job at a large corporation pays me enough to pay my bills and while maintaining a relatively similar lifestyle — albeit with less regular travel and fewer dinners out — but I’m not in any immediate danger of not being able to put food on the table. And I know that I likely have this well-paying corporate job because I had a world-class education, which not only provided me with the academic foundation to pursue my chosen career path but also the cultural capital to successfully navigate the recruitment process. This only scratches the surface of the privilege I’ve inherited, and I won’t pretend otherwise.

There is no shiny new gadget that is worth my self-esteem.

With any significant change brings with it a new set of challenges. With these last few months of financial independence under my belt, I know now that I am fully capable of handling whatever comes my way. Ultimately, the feeling I got when I told my dad to please stop sending me money, and shredded that platinum Amex that had held a spot in my wallet for nearly a decade, showed me that there is no shiny new gadget that is worth my self-esteem.

Annie is a native Philadelphian living in New York City after spending her college years in the Midwest, London and Copenhagen. When she’s not working at her 9 to 5, she loves to work out, cook, try new restaurants and travel. Her current life goal is to find the best slice of pizza in NYC.