Why I Wouldn’t Marry Someone With Student Loan Debt 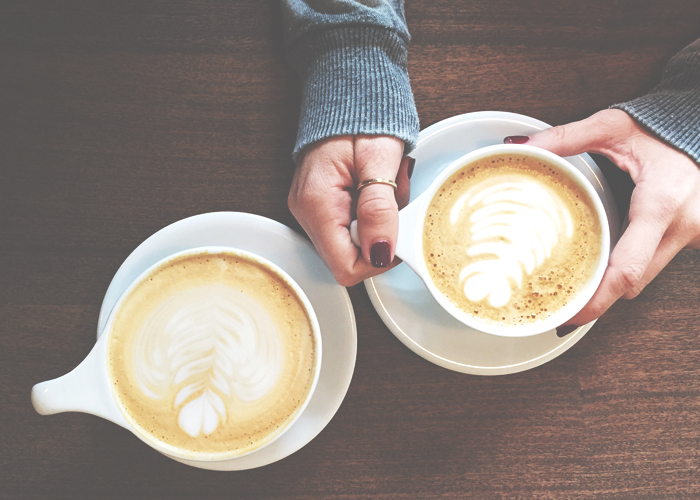 To read a response to this article, “I Have Six Figures In Student Debt, And My Husband Loves Me Anyway,” click here.

I should probably start by saying, before everyone readies their pitchforks and lights their torches, that someone having student loan debt is not grounds for ending the relationship. But I do think, in some cases (my own included), that it should be grounds for postponing marriage. My boyfriend is currently putting himself through graduate school. (We have no plans of moving in together, let alone getting married, but this is a fitting hypothetical scenario.) I admire what he’s doing, and that he’s financing it himself, but have no interest in going to grad school myself. Furthering my education seems appealing in theory, but I am absolutely unwilling to incur that amount of debt. He chose to pursue a graduate degree, and while I think it will be greatly beneficial down the road, I wouldn’t want to marry him (or anyone) while they’re still paying off the greater part of those loans.

In the interest of full transparency, I’ll admit that I do not have student loans. I chose my school because they offered me a substantial amount of scholarship money, and I’m extremely fortunate that beyond those scholarships, my family put me through college. However, I didn’t consider any schools with a full price sticker because I would’ve had to take out loans or put an unnecessary weight on my family.

So, I’d be hesitant to marry into debt. And I sincerely apologize because that comes out sounding not only entitled, but also painfully unromantic. I would never not spend my life with someone because they had debt, and I do want to get married at some point (many moons from now). But realistically, marriage means merging your finances, which would translate to me hypothetically taking on my boyfriend’s graduate school debt.

Obviously, most couples who are engaged or are newlyweds, and still have loans, can work out a system where neither is signing on to pay the other’s debt, and I completely respect that. Some of those couples have been together a very long time and know more about relationships than I could ever pretend to know, and I fully realize that. But here’s my concern: If I was with someone who had debt, and we were planning to get married, we’d come to some arrangement where he would cover his student loans separately, from his own money. And while that would solve most of the issue, that’s still X number of dollars that I’d be putting into our shared pool of resources and he wouldn’t be.

To this point, the New York Times published an article in 2010 about the correlation between student debt and broken engagements. It says: “Even if disclosure [of debt] doesn’t render you unmarriageable, tricky questions linger. If one person brings a huge debt to a relationship, who is ultimately responsible for making good on the obligation? And if it’s $170,000, isn’t the more solvent partner going to resent that debt over time no matter how early the disclosure comes?”

A strike against my opinion (I’m sure there are many) is that I’m limiting my argument to student loan debt. Does that mean I’d also postpone marriage if someone had a car loan or credit card debt? No. I think student loans are something that plague us in the long term, while credit card debt (even a large running debt) and car loans can be paid off within a fairly short period of time. (Short being a relative term— I’m paying off my car on a 5 year plan.) It’s overall a more manageable debt.

When I get married I would also want to at least be open to the possibility of starting a family, which is another argument for postponing marriage until after student loan debts have been paid. I wouldn’t want to face having a child if I still had my own student loan payments, or had to worry about someone else’s. Bringing a baby into the world changes your financial life in every possible way, and saving for a child is more challenging when you still have to deal with bills from Sallie Mae.

I have a few friends and close family members who got married this year and still have student loan debt. I have no doubt that they will be able to approach the challenge of sharing payment, or figuring it out together, in a positive and healthy way. A few of these couples are starting to think about having children. While student loans don’t dissuade them from the idea, they will all openly admit that loans are a serious set back to their finances, especially if they want to be parents in the near future. Raising children while paying off your student loans is, of course, still very doable. In fact, my parents finished paying off their loans only a few years before my brother went to college. But these are the challenges that we face by having student loans that follow us through life.

At the end of the day, I really just think this should be an open conversation. Loan debt and how students (especially millennials) cope with it has been a hOt bUtTon iSsUe for years. And 2007-2025 is when majority of millennials will tie the knot. So how does the student loan debate fit into that? And how will millennial couples navigate their student loan debt when merging their finances?