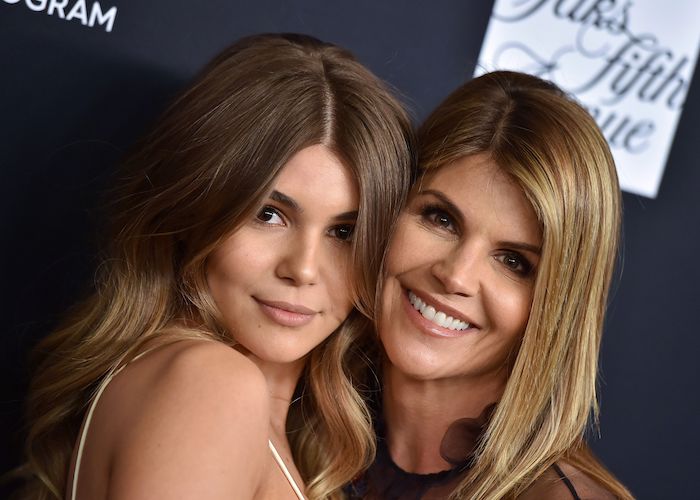 ‘I walked around my whole 20 years of life not realizing I have insane privilege; I’m like the poster child of white privilege. I had no idea…’

We’ve all been confronted by our own privilege this year. Whether you’re able to work-from-home, have your groceries delivered, or are using the pandemic as an excuse to save money. Whether you’re realizing, perhaps for the first time, how police brutality has largely avoided your community. Whether you’re lucky enough to not have an auto-immune disease that puts you at higher risk for COVID or you’ve been able to live with family and friends opposed to being isolated across the country. The grand majority of us possess privileges in some form or the other, and 2020 has highlighted this in stark contrast. Even if you were unaware, previously, that being able to work-from-home or afford grocery delivery was a privilege, you certainly know now, which is why it can be frustrating at times, when someone is blind to their own privilege, especially when it’s blatantly obvious.

Earlier this week, Olivia Jade (daughter of Full House’s ‘Aunt Becky’ aka actress Lori Loughlin) opened up about the college admissions and bribary scandal in an interview with Red Table Talk. If you recall, her mother, Loughlin, and her father,  Mossimo Giannulli, were found guilty of attempting to bribe Olivia’s way into an ivy league school. Loughlin is practically the face of the “College Admissions Scandal” amongst Hollywood parents and elites.

However, during her interview with RTT, Olivia admitted that, at 21, she had no idea that she was “privileged” and thought what her parents were doing to secure her future was actually normal. She assumed that because they “worked hard,” they were allowed to play the game that way, since they could afford to. She admitted that she just learned about her privilege, and even describes being confused when news of the scandal hit, not understanding what was wrong with the path her parents took.

“100% honesty, when it first happened, I didn’t look at it and say, ‘Oh my god. How dare we do this?’ I was like, Why is everyone complaining? I’m confused about what we did.’ And that’s embarrassing to admit. That’s embarrassing within itself that I walked around my whole 20 years of life not realizing like, ‘You have insane privilege; you’re like the poster child of white privilege. And you had no idea,’ Olivia admits.”

She continued by insisting that she does not want any “pity” from the public, but instead, is choosing to use this situation as a personal teaching moment for herself, and hopefully, others, including her parents.

“I don’t want pity. I don’t deserve pity. We messed up. I just want a second chance to be like, ‘I recognize I messed up.’ I didn’t realize at the time that was privilege. I didn’t put those two together. I thought, ‘This is what everybody does. And my parents work really hard. I don’t understand [the problem].’ But that’s not how it should be. And unfortunately, that’s what it was. We had the means to do something and we just took it and ran. And it was wrong.

“I think what was important was for me to come here and say ‘I’m sorry.’ I acknowledge that was wrong… I took my privilege and all my blessings for granted.”

While Olivia is certainly young, and clearly lived in a bubble, it nevertheless continues to be exasperating just how ignorant Olivia was allowed to be, especially into her adult years. The “backdoor” methods her parents and others took, using their connections and wealth to propel their children into a secure future, aren’t available to the majority of American and other college and university hopefuls across the world. Whether because they’re immigrants and don’t have a network in this country, or because they simply can’t afford to bribe their way into an elite institution they may need  loans to even pay for, the life that 99% of the American population lives was entirely a mystery to Olivia Jade, even at 21. 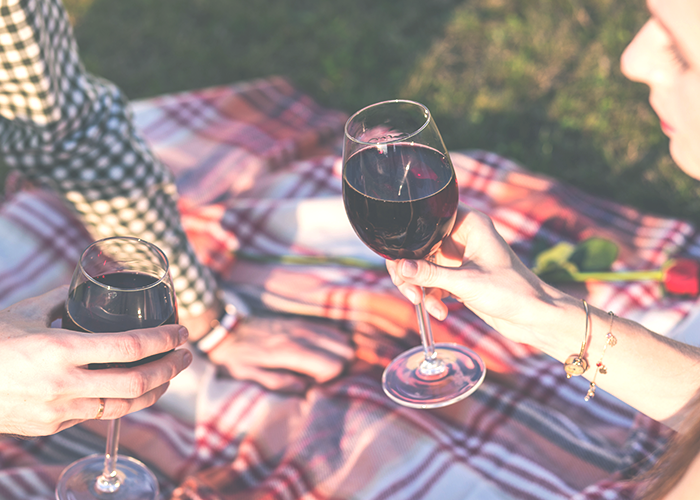 Although Olivia claims to better understand her privilege by the end of the interview, and emphasizes that she doesn’t want pity, it’s difficult to watch this young, wealthy woman open up about losing influencer endorsements or dealing with her parents in jail, especially considering they will likely be released soon and the family will move on, largely unscathed by the prison industrial complex, cash bail, unemployment, and other issues that plague other families dealing with these systems.

As a woman of color—and a humbly privileged one, at that—my patience for stars like Olivia is dwindling. White privilege certainly offers a pretty bubble to reside in, one that many, not just Olivia, benefit from. But, after a year that has debilitated so many people of color, especially, a presidency that targeted racial inequities and hatred, and an election cycle that proved that people of color are the bastions of change, I expect a baseline level of knowledge and understanding, from everyone.

There is no excuse, anymore: there are book lists and free resources all over the internet, from podcasts to YouTube videos. So, to those who remain unaware of their privilege, I encourage you to educate yourself. Invest in your own knowledge, and use this holiday season to better understand the learnings and teachable moments of 2020 so that we may enter 2021, at the very least, being self-aware.

“After a year that has debilitated so many people of color and a presidency that targeted racial inequities and hatred, I expect a baseline level of knowledge and understanding, from everyone. There is no excuse, anymore.”

And for those who are aware of their privileges, contemplate how you can use your own to amplify the voices of marginalized communities. What are actionable steps you can take, that many others may be unable to take because they don’t possess the privilege you do? It isn’t enough for me that Olivia Jade now understands and acknowledges her privilege. In my opinion, that’s merely a first step.  While I’m not asking that Olivia, or other privileged stars, become community organizers, I am asking them to use their platform, their wealth, and their status to help others who lack their privileges. Any small action counts, as long as it’s consistent.

We can all do more, from being more thoughtful about supporting small businesses to researching organizations to donate to and requesting to help max out corporate matches that our friends or colleagues may not be utilizing. We don’t all have to lead a grassroots organization, but as this year has shown, we all have some privilege we can capitalize on to help those whose are under-privileged by our societal standards.