11 Student Habits That Will Screw You Over In The Workplace 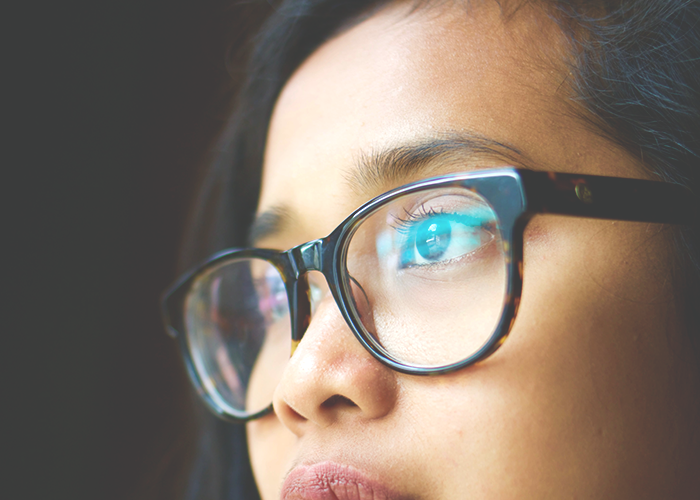 It can be cringe-inducing to think in these terms, but it’s worth considering every now and again: you probably have done at least a few things at your job that made other people seriously roll their eyes, and most of those things you probably learned from being a college student. Yes, college: the place that was promised to us as the key to securing a “good” job often proves to be the place where we learn totally work-inappropriate habits. And that’s a good thing! We have to have a place where we can explore our imaginations, think big, ask questions, debate openly, and not worry about the bottom line. Even if it means some serious debt, it’s undeniable that a good college education will teach you a lot of great stuff, both about your chosen focus and about learning in general.

But that mind-expanding environment also teaches you to operate in a way that is mostly-incompatible with getting by in an office, or climbing a corporate ladder. In short, you have to go from protesting The Man to being The Man, no matter how much it sucks to acknowledge. There will always be some things you take with you from college — concrete skills, networks, critical thinking, etc — but it’s also hugely important to identify the college-kid habits that are outing you to your coworkers as “not quite a professional yet.”

We’ve all made these mistakes, and it’s totally human to not start off with the perfect professional demeanor. But we also have to push ourselves to move past those habits. For us, some of the biggest mistakes we made have been directly related to the anything-is-okay-to-say environment of school. Personally speaking, I’ve definitely spoken about topics that should be off-limits at work (things like politics and religion come to mind), because I naively thought that’s just what educated people did. I didn’t realize how much keeping a neutral environment was important at work, and how awkward it would be to talk about personal stuff.

I also had a tendency to treat my bosses basically like grown-up professors, expecting them to have this lenient and personalized relationship with me where I could send them some rambling email about why I was late on something, or want a chance to do stuff over because I wasn’t in the right headspace to do it the first time. It took me a while to learn that bosses don’t owe me anything, and are paying me to do a job, not leading me up some metaphorical mountain of education and enlightenment.

But there are many other mistakes, and we rounded up what we feel are the biggest 11 bad college habits that you need to ditch in the workplace for our video this week.