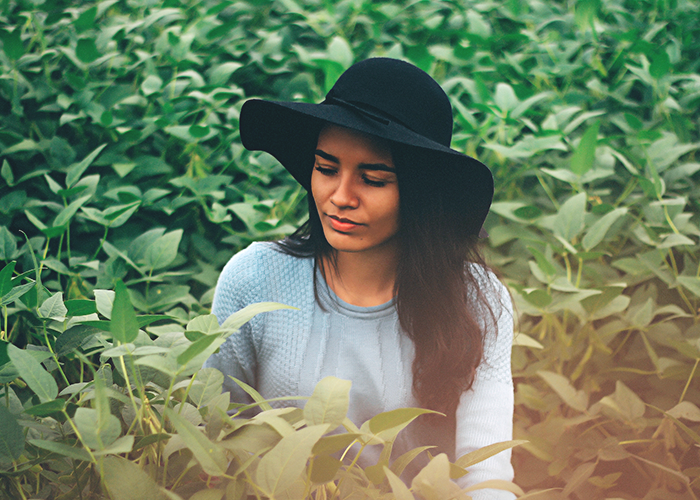 For many years, I’ve heard that your life changes drastically after you reach 40. You supposedly no longer care as much about what people think, and you do not need or want the same things.

As I get older, this life change sounds better and better. Maybe I got an early start, because after I turned 31, there were things that I realized I no longer needed — or, frankly, wanted. Specifically, there are 12 things that I now no longer need to buy.

Once I broke these spending habits, I was able to see that I really didn’t need these things all along. Plus, the extra savings from not spending on these things each month is nice. Money stress is a lot easier to deal with if you have a little extra left over each month.

1. Clothes that don’t fit. Yes, I still buy clothes — but I no longer buy clothes that don’t fit. For a long time, if I saw a piece of clothing that I liked and was on sale, I would buy it no matter the size. If it was too small, I told myself that I just needed to exercise more. If it was too big, I would convince myself I liked clothes that were a bit baggy. Now if it’s on sale and it doesn’t fit the way it’s supposed to, I move on. This has saved me closet space and money, which I can use to purchase clothes that are my actual size and regular price.

2. Alarm clocks. I still need to get to work, but I no longer feel the need to own three alarm clocks. I have a cell phone I can program to wake me up, and on days I have to make sure I wake up very early, I have just one loud alarm clock.

3. Baking supplies. There was a time when I really enjoyed baking and wanted to try recipes with different pans, molds, and baking tools. Then, as my urge and time to bake changed, I kept buying baking supplies. I would tell myself I would get around to it eventually, but wouldn’t end up using the baking supplies. Once I realized I had enough bakeware for multiple projects and not much space, I finally stopped buying the supplies. Breaking this spending habit has saved me money, as well as kitchen storage space.

4. “School” supplies. For me, part of the start of fall means a new set of pencils. It definitely has to do with the habit of buying new school supplies each year. And even after being done with school, I kept buying a new set of pencils each fall. Without even thinking about it, I built up a collection of pencils that would hardly get used. Now that I’ve been out of school for many years, I realized I don’t really use pencils anymore, and finally broke that spending habit. Same with index cards; when I was done with school, I kept buying them to write notes or phone messages. But once I saw it was easier to use my phone or the free note pads I was given from various organizations, I stopped buying them. Now if I feel the need to purchase school supplies, I check if any organization I know is having a back-to-school drive.

5. Maps. I have always liked maps since I was a kid. They not only helped me figure out where I was during a vacation, but I also thought they could be used as colorful works of art. Now, looking at my phone instead of a big map makes me feel like less of a tourist. If I really need a map, a hotel usually offers one for free.

6. Canvas tote bags & makeup bags. I used to buy many tote bags each year and think I’d use them for grocery shopping or carrying books. When I started to receive tote bags free from stores, I realized I didn’t need any more of them. I also usually get a free makeup bag as part of a “gift with purchase” at least three times a year. Not spending $5-$20 a bag really starts to add up.

7. Decorative boxes. I used to like collecting little colorful boxes to use as decorations. The problem was that when I needed boxes for actual storage, I realized I couldn’t really store anything in the little boxes. Now if I have a colorful box, it has to be large enough to store something.

8. Bed rest pillows. I had some of these in high school and in college. They were comfortable, but as I’ve gotten older, they haven’t really been of any use. The armed pillow turned into something that just took up valuable space.

9. Moving boxes. If you’re ever going to move, you’re going to need moving boxes. If you don’t have boxes at home you might buy boxes or a moving kit at various stores. A single large box can cost you a $1, and moving box kits that contain several boxes can be priced $50 and up. If you ask at your local grocery store or bookstore, you might be able to get boxes for free and save your money for other moving expenses.

10. Video tapes. Are you still holding on to those old VHS tapes from your youth? Get rid of them! After I realized they were just taking up precious room, and I hadn’t bought a VHS tape in years, I sold the ones I had and gained some storage space.

12. Tiny mirrors. I used to hang many tiny mirrors together on the wall to decorate and use. But eventually, I came to see that I really needed a large mirror

when getting ready each day. Having one large mirror makes it a lot easier, and it’s just as decorative as many tiny mirrors.

Elizabeth Bera is a writer who enjoys finding unexpected bargains. Follow her on Twitter here to see what she is doing.