21 Money Lessons Everyone Learns The Hard Way In Their 20s 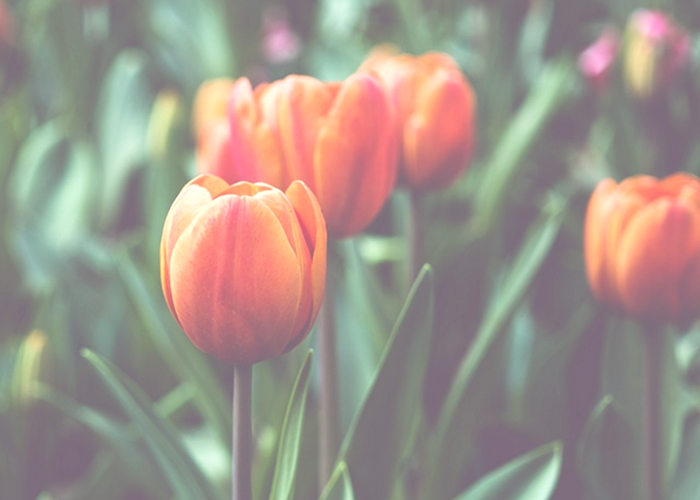 1. A paper cup of coffee every morning is more of a status symbol than life-giving vessel of sustenance every morning. Its main message? “I can afford to spend five dollars every day.” Most people cannot do this.

2. And coffee tastes just as good when brewed at home

3. So does food that you cooked yourself. Girl cannot survive on packaged food and takeout alone. She’ll go broke trying.

4. Not every Friday night demands a new $20 dress from Forever 21 that you’ll never wear again. At a certain point, we should all outgrow the disposable dress.

6. The best way to remember to book plane tickets months in advance, is to need to buy one last minute — and never want to do that ever again.

7. Dropping everything to travel the world for three years isn’t for everyone. The number of stamps in your passport doesn’t make you any more or less interesting.

9. How to back up your request for a raise with proof that you deserve one, or at the very least, the steps you’ll take so that you will deserve one when the time comes to ask again.

10. You do not need to take an Uber everywhere. There is no shame in public transportation, and anyone who looks down upon the bus is genuinely misguided.

11. Sometimes the best date nights are the ones you spent with the most important relationship of all: yourself and a bottle of cheap wine.

12. Auto-bill pay was invented for a reason. Your credit score will thank you.

13. How to negotiate a fair salary, rent agreement, or even for free delivery

on a major purchase.

14. The first and only recorded time in history when someone actually enjoyed paying overpriced bottle service at a club was on Jersey Shore. Don’t be like those people.

15. Designer clothing almost always goes on sale eventually. Even if it doesn’t, more affordable stores are really good at creating great knockoffs. And nobody is paying close enough attention to actually notice that you’re not wearing a name-brand unless you draw attention to it yourself.

16. Putting money into savings doesn’t mean you’re any less wealthy just because it’s not in one big lump sum in your primary account. That is not how math works — and missing out on that interest is downright stupid.

18. You can’t buy happiness — but sometimes spending an extra dollar fifty for the sweet potato fries feels like you can. (No one has ever not regretted getting the side salad.)

19. You do not have to show someone a physical gesture of your appreciation or affection every time. Sometimes a simple thank you is enough.

20. That said, your mom and kindergarten teacher were right. The best gifts are often thoughtful and homemade. (Baked cookies totally count.)

21. A much more worthwhile endeavor is to hustle hard enough to put a diamond on your own finger, if you really want one. Aiming specifically to be given one from someone else, and putting its importance above being financially reasonable, is a surefire sign that you’re not actually looking for love. And besides, other gestures of love will just feel that much more surprising and wonderful.