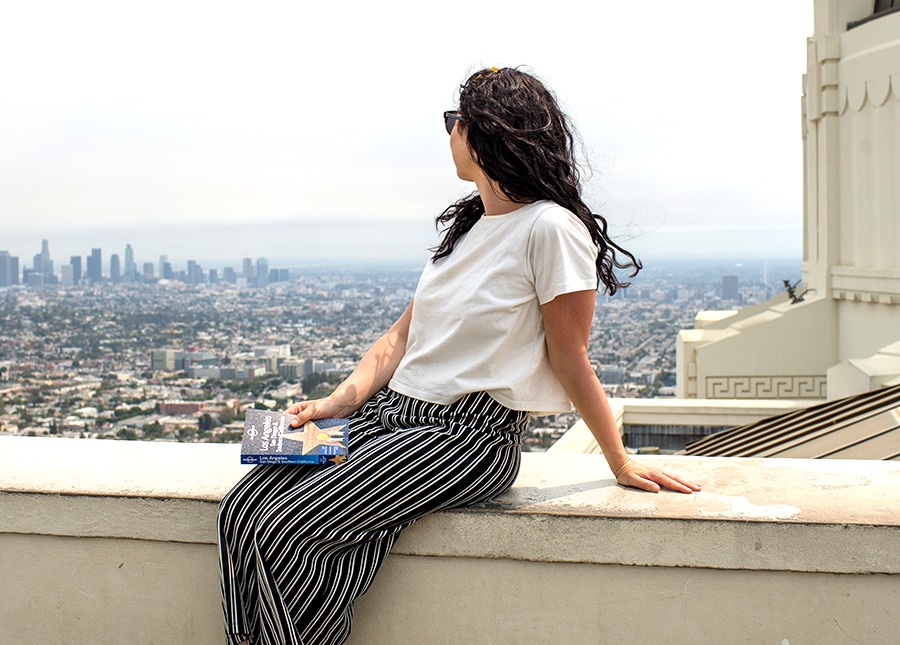 Many of us are currently taking the first steps toward our New Year’s resolutions, or (in my case) just hanging on for dear life. These resolutions often include financial goals, like saving up for an emergency fund, a down payment on a house, or enough money to go on a major international trip. Personally, I’m working towards spending Christmas this year in northern Spain.

But once we do finally reach our travel savings goal, it’s important that we make responsible decisions while spending it all on a well-deserved vacation. From lodging, to dining, to shopping, there are plenty of ways that we can ethically spend our travel savings that don’t put local residents in danger of losing their neighborhoods to rising rents, souvenir stores, or multinational chains, as has happened in Venice, Barcelona, and other cities.

I spent three years teaching English in Spain and made the most of my time thereby traveling to places like Paris, Portugal, or Pompeii on holiday breaks. I saw first-hand the impacts of “overtourism” on major European destinations — but I also learned how to travel in a way that respects both local residents and the environment. This post primarily offers suggestions and tips that you can incorporate in a trip to Europe, but they can generally apply anywhere. Bon voyage!

Tourism is currently one of the most important industries for many countries, but overtourism threatens to destroy the very communities that depend most on this sector of the economy. Making informed decisions about how we spend our hard-saved money on the trips we take can help keep travel a sustainable activity while also preserving long-held traditions and unique neighborhoods. After all, that’s what we’re traveling to experience, right?

Trevor Huxham works in non-profit fundraising in Phoenix, Arizona, where he is an avid hiker and photographer. Find him online on Instagram, Twitter, or his travel blog.