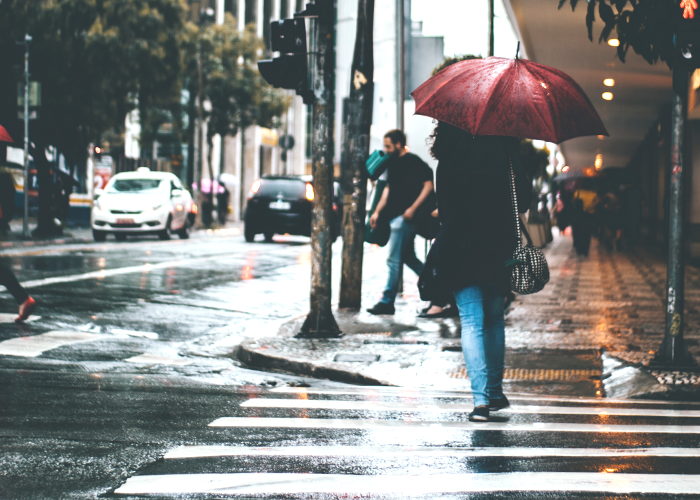 One of the most frustrating things about the transition from the academic to the professional world has to be the lack of practical information you get re: navigating the office culture. As someone who doesn’t have a degree, and who spent much of her college years working in clerical/administrative jobs, I feel I had a bit more of a smooth entrée into the working world than most: I had little time to develop “student habits” or a “student’s perception” of what the world should be like. But I still went to some college, and worked many jobs that were nowhere near an office — by the time I went into my first internship, and eventually my first salaried office position, I was learning on the fly about a lot of the decorum and communication expected in such a role.

I didn’t know the first thing about negotiation, or promotions, or working effectively in a team with other adult professionals, or even the fact that in many offices, you are expected to bring your own space heater

for under your desk, lest you spend the entire winter shaking because the heat is never high enough. There is also the entire language of the office world, full of acronyms and jargon and industry-specific terms that almost never come up throughout your expensive college education. These terms are often expected to be learned in some vague mid-point between the classroom and the office, because despite them not being on the curriculum, no one wants to be the intern who spends her time asking her bosses what this word or that acronym means (when it is often easily google-able.)

So we decided to make a vide of 24 of the most common and useful terms that every boss will expect you to understand when you enter an office environment. From the HR basics, to the weirdly-specific terms for times of day, to the language used to make those boring meetings sounds infinitely more important and serious, these are some of the key words and phrases to get you on your way to Professional Fluency.