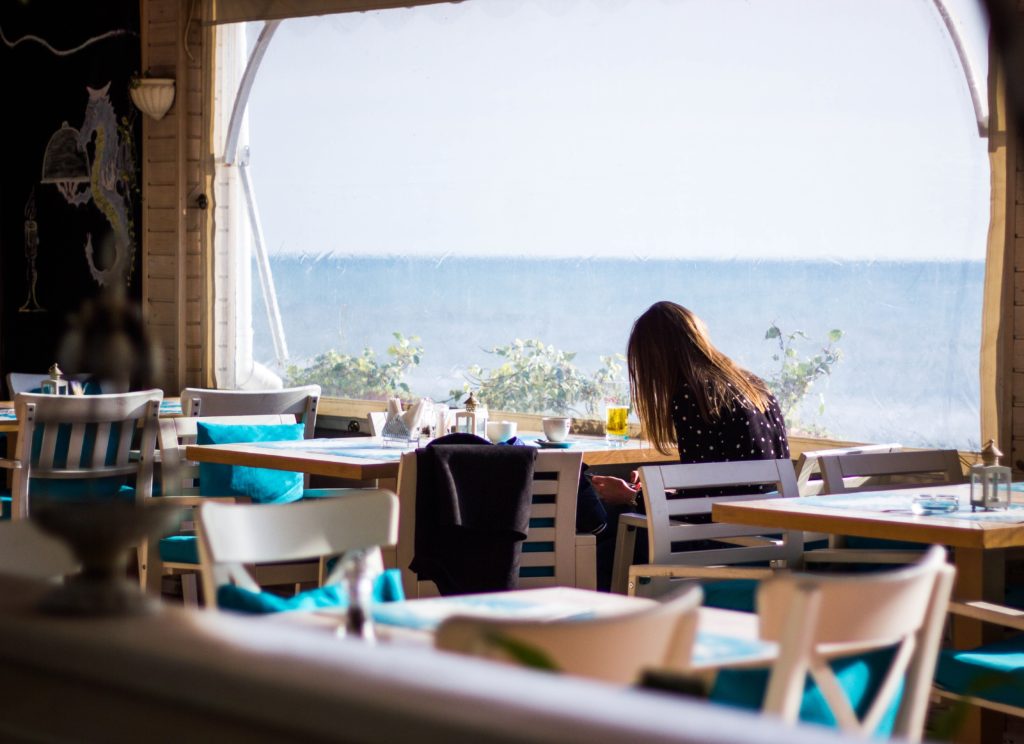 My parents divorced when I was young, and both of them struggled financially because of it. My brother and I were raised with a strong work ethic, and with the knowledge that once we were old enough to work, it was our responsibility to pay for most things outside of necessities. There were actually a number of years where I was pretty darn proud of my financial independence and maturity. By the age of 26, I was married, and my husband and I both had good jobs. We had paid for a nice wedding and bought our first house.

Then, by the age of 27, we were signing divorce papers. I was starting over financially, and it became abundantly clear that I hadn’t actually been financially independent at all.

While financially this led to the most difficult year of my life, it also taught me a number of important lessons that have helped me to slowly rebuild:

My ex-husband made more money than I did for our entire relationship. By the time we divorced, his income was significantly higher. Being the breadwinner of the household, he also naturally fell into the role of managing the finances and making most of the financial decisions. This meant that when it came to things like taking out a car loan or a mortgage, he made the decision about how big of a monthly payment we could afford.

At the time, this made sense to me, and I felt comfortable deferring to him since he was more in tune with our finances. But it became a problem when we started dividing our assets.

It quickly became clear that we had built a lifestyle around what my ex-husband could afford, and that I couldn’t afford any of it on my own. He was able to keep the house we had bought together, simply because it was out of my price range. And I was able to take with me only the items that I could fit into my new studio apartment, as well as a car that happened to have a monthly payment I could barely afford.

For the first year after the divorce, it was easy to blame my ex-husband for the financial decisions he made during our marriage. But my desire to avoid conflict is a large part of what kept me from chiming in earlier, and I am the one who chose to remain silent. I failed just as much as he did to open a dialogue about money. This is a lesson I have brought into my relationship with my partner now, where I ensure that money is a frequent topic of conversation and that financial decisions are discussed at length.

For the first six months after my ex-husband and I split up, I spent far too much money that I didn’t even have. I spent money on a trip to Alaska to visit some family, a trip to Vegas to stand up in a wedding, and almost an entirely new wardrobe.

Impulse spending has always been my downfall, so it’s no surprise that the problem quickly escalated when I was going through an emotional time in my life. It’s now been two years since we split, and I’m still paying off my credit card debt from that time. The good news is that this is a lesson I’m reminded of every month when my credit card bill is due, which has prevented me from slipping back into the trap of emotional spending.

When my ex and I were divvying up our assets, I was more focused on avoiding conflict than I was on ensuring I left the marriage with what was rightfully mine. It was also during this time I first began to really take notice of the signs of financial abuse that were present for most of our relationship.

Early in the divorce process, my ex-husband and I were adamant that we could stay friends. However, he would quickly clarify that if I forced him to pay me out for my half of the house, we surely wouldn’t be able to remain friends. Afraid of creating any animosity, I agreed. Similar jabs presented themselves over the next several months, along with reminders that he could afford an attorney and I couldn’t, which came up any time I brought up the subject of equally dividing our assets.

Wisconsin is a community property state, meaning that had I asserted myself and asked for half of our assets, the law would have been on my side. Instead, I put my fear of conflict ahead of my own financial future and left the marriage with next to nothing. The lesson I learned turned out to be invaluable, though. It has taught me to ask for what I need and to stand up for myself, not only financially, but in every area of my life.

I allowed myself to feel a lot of anger in the months following my divorce. Anger at my ex-husband for the way I felt he had wronged me. Anger at loved ones for not offering me more guidance during my divorce. Most of all, anger at myself for not being more assertive.

Eventually, I developed the self-awareness to realize that the financial mistakes I had made in the past were distracting me from focusing on my financial future. It’s been two years now, and there’s nothing I can do to change the outcome of anything that happened during my divorce. Letting in those negative emotions does nothing but chip away at my own mental health and distract me from my life today.

Letting go of the anger has also allowed me to realize just how true it is that money isn’t everything, and it doesn’t buy happiness. I am grateful, not only for the happiness I’ve found in the new life I’ve built, but for the invaluable financial lessons I’ve learned.

Erin is a writer living in Madison, Wisconsin. You can find her on her blog where she passionately writes about personal finance and personal development. She spends her free time reading, playing board games, and exploring local food and craft beers with her fiancé and their dog.