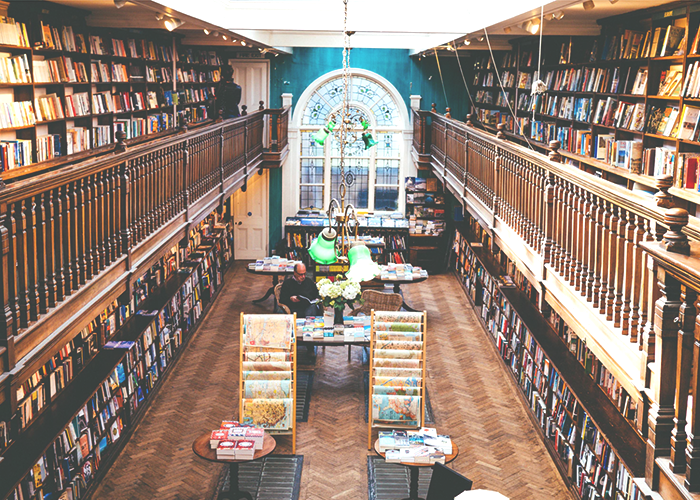 Last month, I started working full-time again for the first time since June 2015. After two years of a mini-retirement, I made an intentional decision to return to full-time work. I took the mini-retirement to write my book on personal finance. The idea for my book had been bugging me since I graduated, and because I’d saved since my teens, I used a small amount of my savings and investments to buy me time to write without the distraction of a full-time job.
But, things didn’t go as planned.
I experienced several crippling weeks of little to no progress on my book. Writer’s block crept up on me regularly. I kept questioning what I was doing and whether I’d made a mistake to leave my lucrative career. Before I knew it, the six months were up and I had, at best, one chapter ready. I had always believed that freeing up my time and having enough cash to cover my expenses would be enough to publish a book. But having savings and time wasn’t enough. It was time to change my approach.
Lesson 1: The Significance of Cashflow
I still had enough savings to support me for a couple of years at least (my expenses dropped considerably at the start of my mini-retirement despite already being frugal) but each day I spent writing, I felt guilty about not bringing in any income. I have no dependents, and my boyfriend manages his money separately. I was supporting myself, and yet the guilt ate away at me. It had been the first time since my teen years that I had seen my savings drop in value. I never anticipated the psychological impact of seeing my net worth fall.

With my savings dropping, my book unfinished, and my ego bruised, I thought about returning to full-time work. I concluded that it would be pointless. I’d be back at square one of working full-time only to have this nagging feeling that I should finish my book. I recognized that to neutralize the time I spent on my book (coupled with the guilt growing daily), I needed to cover my basic costs, and therefore increase my income. Since time was still the most important resource to finish my book, I took a part-time, flexible role as an administrator at a local realtor. My commute was a six-minute walk. I worked afternoons so that my best thinking was saved for writing every morning. I earned about a quarter of my previous full-time salary, but my frugality meant that I had finally found the right balance of time and income to finish my book.
Lesson 2: Diversify Income
I chose my hours at the realtor on a weekly basis, which freed me up to try “gig” jobs like tennis umpiring and TV extra work. I could never have anticipated how these two jobs would increase my income significantly over the year, but more importantly, I started to appreciate how I could continue these roles even with a full-time job. Having more than one job (sometimes called a side hustle) can also help you develop more than one skill set and several people networks. There’s also the benefit of not being reliant on one source of income and more resilient if you lose your job.
If you’re unsure about how to diversify your income, then it’s worth using some of the time in your mini-retirement to attend events during the day that you wouldn’t have otherwise been able to. Check meetup.com or Eventbrite to find events you’re interested in and attend with an open mind. Get talking with new people, and you’ll come away with new ideas for projects and ventures. A lot of the charity work I do now came from attending charity events during my mini-retirement.
Lesson 3: Frugality Unlocks Freedom
Since tracking my spending as a teenager, I have found a new way to lower my expenses every year. Like brushing my teeth is a habit, practicing frugality is a habit. I question whether my spending is adding value to my life. I have always positioned cutting expenses as becoming clearer on my priorities and not the priorities of my peers. Just because my friends insist on driving a nice car doesn’t mean I have to. Just because they have bought property doesn’t mean it’s time for me to do so. I had the freedom to pursue what was important to me.

Fortunately, during my mini-retirement, I had lots of time to read and listen to podcasts. In 2016, I became hooked on the writings and podcasts of The Minimalists. They helped me ask: how might my life be better with less? Cutting expenses wasn’t about sacrifice — it was about directing my resources and energy to things that mattered like experiences with friends and families.
Returning to Fulltime Work and Starting My Path to F.I.R.E
With my book released and having published several online courses on investing, financial well-being, and empowering consumers, I was ready to return to full-time work.
Having spent two years on a fraction of my salary, but with more time to focus on developing frugal habits and side hustles alongside writing, I wondered whether I could retain the same level of spending if I returned to full-time work. Fortunately, I was already a fan of Mr. Money Mustache and his article on the Shockingly Simple Math Behind Early Retirement. All of my saving and investing had previously been about having the freedom to take a break from my career to pursue personal interest projects. With my mini-retirement complete and the taste of freedom still lingering, it was time to direct my attention to pursuing financial independence and retiring early (FIRE).
I enjoy my full-time work in internal communications, but that doesn’t mean I can’t pursue the goal of retiring early. Combining my frugality with my new income means I could retire in about 15 years’ time in my 40s. Retiring early doesn’t necessarily mean giving up work or earning a living. It could simply mean working fewer hours in order to spend more time volunteering, knowing that my investments will pay for my lifestyle — whether I decide to work or not.
Maureen writes on personal finance for millennials. At the beginning of 2017, she released her first book: Your Money, Your 20s. Since then, she has written several online courses on money management and investing. She is a big fan of index funds and started investing in the stock market aged 22. Since then she has invested in peer-to-peer lending, renewable energy, and crowdcube businesses. You can read more of her work at The Life-Life Balance.