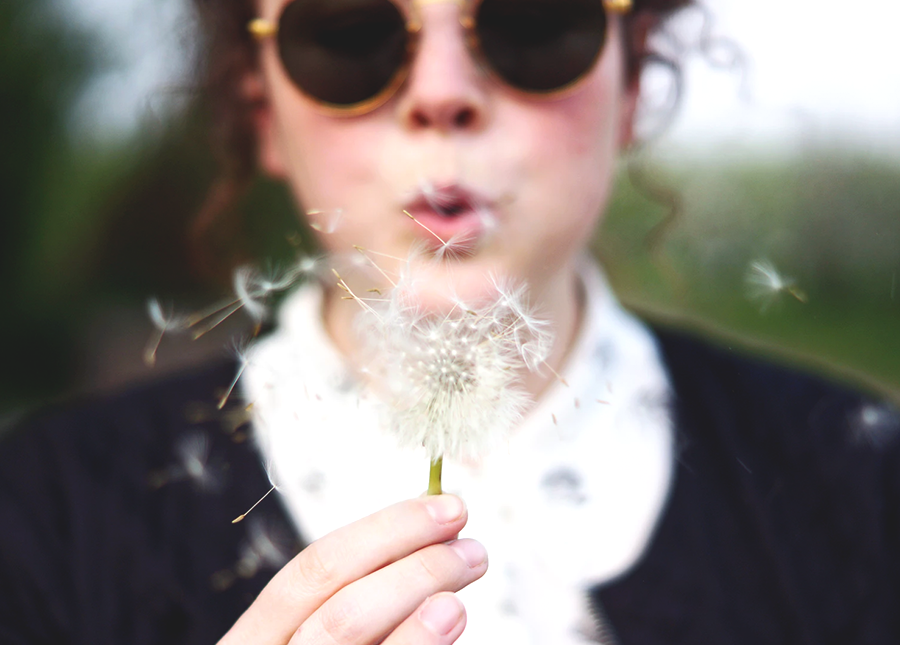 Back at the beginning of 2018, I realized I was steadily digging myself into a financial hole. I’d quit a stable job because I was miserable, and changed my career direction to something that makes me much happier, and offers a much better quality of life. So far, so good.

However, in doing so, I moved to one of the most expensive cities in the world and simultaneously took a massive pay cut. Very foolishly and despite warnings from my incredibly money-conscious parents, I hadn’t budgeted properly for this change and merrily continued living my life with the same outgoings as before, so I went from earning about £35K ($49,664) and having £2K ($2,837) in the bank to earning £29K ($41,150), no savings, and £3K ($4,257) of credit card debt. I have since had a small pay-rise, but rather than use this opportunity to make any headway on my debt, I decided to treat myself, constantly, for two months. Very sensible.

I am acutely aware of the privilege I have had to be able to afford this haphazard approach to personal finance so far, and aware that if I don’t sort myself out soon, I’m going to slide further into irresponsibility and end up in a real mess entirely of my own making. I have also got £40K of student loans, but thankfully, I am a UK citizen and I went to university here, so I am very fortunate in that I can largely ignore these. Here, they are subtracted from your paycheck like a tax. So whilst I’m not paying them down very fast, the interest is so low it doesn’t really matter for the time being.

What does matter is the debt on my credit card and a small student overdraft that I need to do something about immediately, so here’s how I am being the adultier adult in the room this month:

This is a hangover from my student days in a separate current account and I needed to reduce it to less than £500 — otherwise, I would be charged an eye-watering £1.50/day, so this was a huge goal for me.

I get paid on 20th of each month, and for the last three months, I have been trialing Money Dashboard — a personal finance tracker. I’m quite competitive with myself, and being able to easily track exactly how much I’m spending motivates me to spend less the next month. I can also set budgets and watch the bar charts creep along as I run out of money. Doing this has enabled me to cut down my spend on London’s public transport system, TfL, by walking as much as possible (bonus: free exercise) and to reduce my lazy lunch habits. The result? I saved an extra £160 last month, which went straight towards paying off my overdraft.

Being fairly new to the whole credit card life, I’d forgotten that eventually, the introductory 0% interest on my card would run out. Not knowing what to do about this, I turned to TFD and discovered that by transferring the balance to a card with a long 0% interest period on balance transfers, I can pay it off in manageable chunks without giving the card company any more of my hard earned cash than they deserve. I might be eating baked beans for a year whilst I work towards this, but I am proud of myself for taking control and avoiding these hefty interest charges. No more turning a blind eye from me.

I am lucky to work somewhere with an extremely generous pension scheme, which I have so far been largely ignoring. It might seem counterintuitive to increase my pension contribution whilst also trying to pay down debt as fast as possible, but I figured I can’t miss what I don’t have and will simply have to get used to having a smaller paycheck. So, I have maxed out my pension contribution to ensure my employer contributes the maximum as well (for 6% of my salary, they will contribute 12%). Understanding the company pension scheme and what it means for my retirement pot was one of my major goals for this year, especially as we move over to a new scheme from this April. Happy to have this one ticked off.

These three steps, although probably really obvious to financially savvy people, have made me feel really proud of myself for trying to be a wise grown-up. I’m planning that next month, I should be able to start making a serious hit on my credit card debt. I have the overall goal of clearing it all by the end of 2018, so watch this space.

Gretchen is a scientist/communications professional who had a mid-twenties career change and swapped her life in the rolling English countryside for the bright lights of London. When not working she can be found exploring her new city, generally through the medium of food and/or wine. She prefers to use a pseudonym.