3 Things That Helped Us Pay Off A $16,000 Loan Without Resenting Each Other 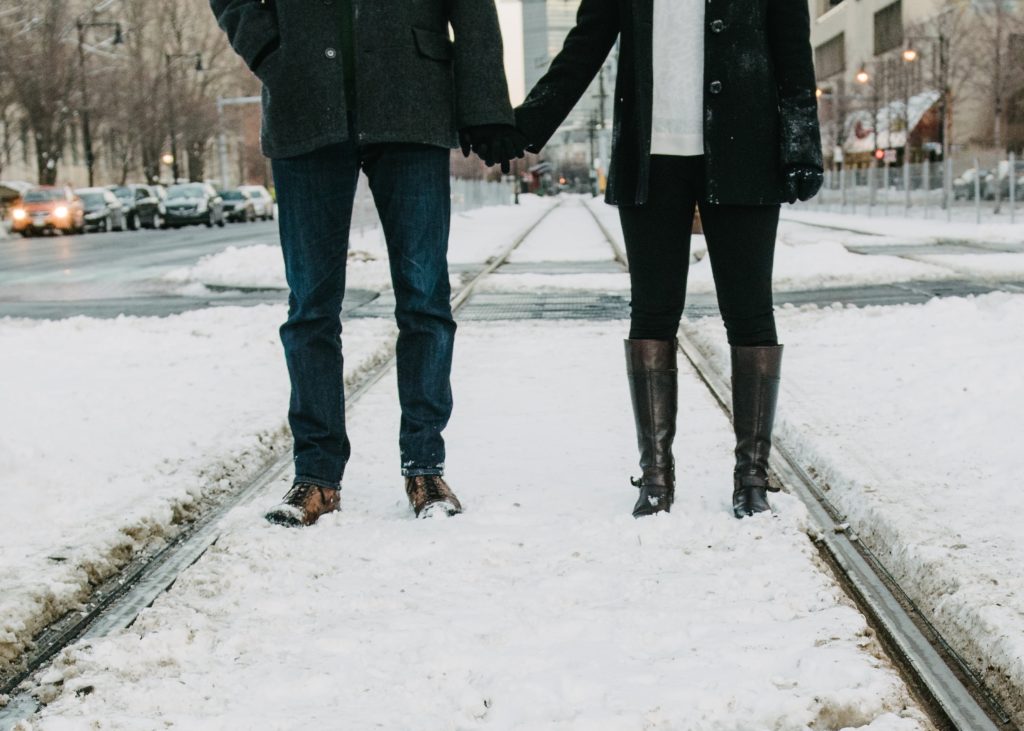 In 2016, I married my longtime boyfriend. After eight years in a long-distance relationship, we decided to tie the knot, and he moved to my home country, Peru. Before making this decision, we had a long talk over the phone. He had recently started a small tourism business and had taken a $16,000 USD loan from his local bank. He felt positive about managing a business from abroad, so we decided he would continue with his project while looking for a side hustle here.

Eight months after he moved, our plan collapsed. He was unable to run his business at a distance, and the best thing he found was a full-time job as a commercial assistant that paid $450 a month. Although I was earning around $1,300 a month (which is a good salary in South America) and was able to cover our expenses, his confidence was on the floor. We started fighting A LOT about our finances. We were in a vicious cycle in which I would get mad because I felt I was solely responsible of our family’s expenses, which made him hide information about his debts, as he already felt guilty that he was not making enough money.

Finally, we hit our first year anniversary and decided that something needed to change. We both were tired of money being an issue in our relationship. I had recently received $7,000 for a consultancy project, but my husband felt guilty of using this money to pay his loan. So we decided to take advantage of the “gig economy” movement. With the consultancy money, we bought a small car to rent out as a taxi. We rented it at $135 a week. Two years later, we finished paying what was left of the loan ($6,000) and recovered our investment. Now, we are planning to sell the car and reinvest the money on our first apartment. It was difficult, but we made it. Here are the three things that helped us go through this, without killing each other (or getting a divorce):

1. Be open with your partner

When people ask me how we managed to be in a long-distance relationship for eight years, my answer is always this: honesty. My husband and I would Skype daily for at least an hour, and talk about everything. When we got married and things got rough, I kept being honest about how I felt. I was feeling incredibly frustrated with our financial situation, and it made me crazy that he did not want to talk about it. So, we started taking short walks around the neighborhood, and during those walks, we began to share our views on how we could get out of debt as fast as we could, without making extreme cuts to our budget.

2. Plan your way out of debt

No matter how much you owe, a plan is critical to get out of debt. In our case, we decided we would go “slow and steady” in our payments. We researched what new business opportunities were in our city, interviewed people who were already involved in those businesses, and studied our numbers. That is how we found out that in our city, getting a taxi license is very cheap (around $200). With the “boom” of Uber drivers, having a taxi made so much sense to us.

3. Be patient and allow yourself to celebrate even the smallest of achievements

No matter how much you want it or how hard you work for it, the reality is that there is a limit to how much money you can make each month. It will take a certain amount of time to finish paying your loans, and you are doing everything in your hands to do it. So, do not be so tough on yourself or your partner. On the contrary, celebrate each time you are crushing your goals. For instance, every time we got an installment paid, my husband and I would hug each other and choose a movie on Netflix to watch that night. Other times we would buy ice cream at the nearby bodega. You do not need to spend money every time you want to celebrate, but recognizing your accomplishments as a couple will make a huge difference in how you and your partner see each other.

Alejandra is a sociologist that balances her time between working at a university, having a side job and a loving family, dancing, and feeding her three fat cats.