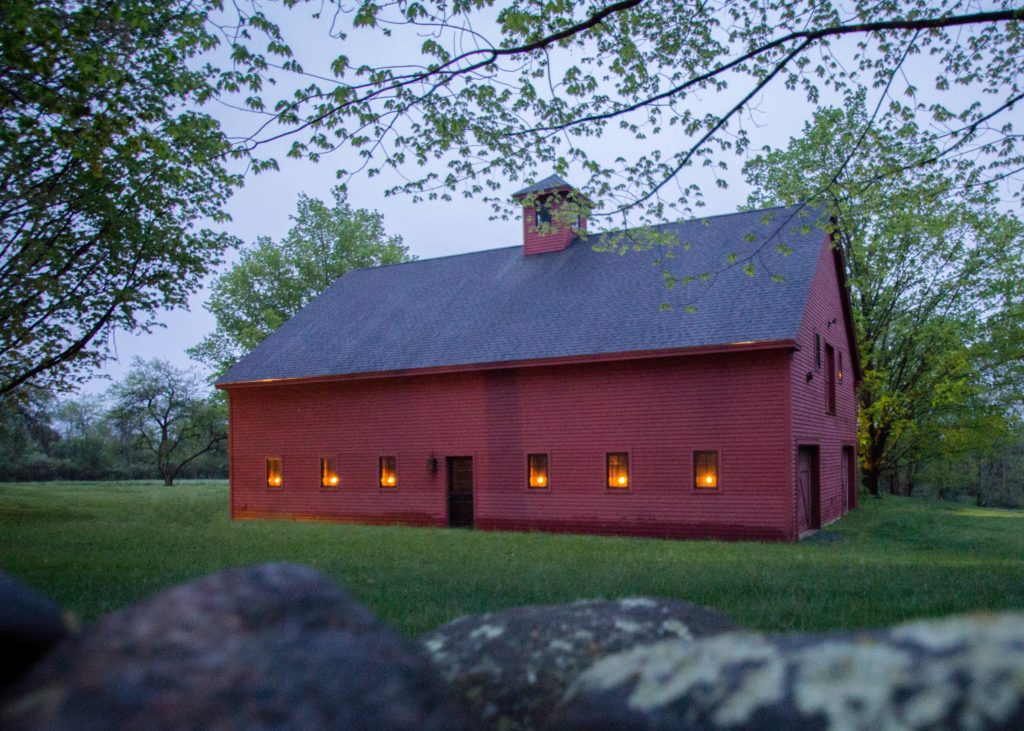 When I graduated from college, I had a couple of options available to me: Look for work in the city where all my friends were, move to another city, do locum (contract work in multiple locations), or look for a job in a rural location.

I eventually chose to look for work in a rural location. I didn’t want to move to another city and start over again, which I’d done several times by this point in my life, and I wasn’t too eager about the job-hopping of locum work. I had a job that I could do pretty much anywhere, and there were advantages to starting out my career someplace other than the city. But I’ve also found that there are also disadvantages. When I look at it properly, most of the advantages come with a concurrent disadvantage, which I’ll talk about here.

I rent from my parents, but at only just under market rates ($130AUD, or $88.80 USD a week). I had a look at the share houses in my area before making this decision, and they’re pretty much on par cost-wise — some shares in my area are slightly cheaper, but that doesn’t include bills. When I was looking at multiple rural towns to work in, I could see that the rent would be about the same. It would be more if I had my own place, but I’d always intended to share because I didn’t necessarily plan on putting roots down for a long time.

My entire life, barring my parents, is in the nearest big city, which is a 4-hour drive away. I’m down there generally three times a month — not quite every weekend, but close enough. I’m lucky enough that I have a couple of friends with spare bedrooms, but I pay them when I sleep over — either in money (40AUD/$27.32 USD) or in cooking them a meal +bottle of wine. This is much cheaper than what I’d be paying otherwise a night, but that cost plus gas (generally 120AUD/$81.97 USD for the whole weekend) adds up quickly. My living costs are substantially lower than they would be living in the city, but my discretionary spending is much higher. (I consider weekends in the city “discretionary,” because they are a choice.)

Advantage: Much more opportunity to get the grad job I wanted

I work in healthcare, and in my area, it’s not hard-to-get a job. If you’re willing to do certain types of work, you can get very well-paid work in the city. However, the reason these jobs are so well paid is that they have a turnover rate of about 3 months. These undesirable positions weren’t really what I was looking for — this was my second career, I was 28, and I wanted to get cracking. By choosing to work in the countryside, I could apply for work that, in the city, would have required two years’ experience. Because of this, it also helps when I do start looking to move back because I won’t just have any experience — I’ll have valuable experience.

This is a small town where everyone knows everyone. Within my area of expertise, everyone knows everyone’s job history, what they do in the evenings, and when they go shopping. It makes every professional decision you make feel personal, because it starts to feel like you’re making a decision about the people in an organization, not just about the organization itself. It makes trying to move around in the job market very awkward, and I think if I was planning on staying long term, I’d just have to suck it up and prepare for that awkwardness. As it is, I’m very glad that when I do decide to move on, I won’t be leaving any hurt feelings behind.

Advantages: If you know what you’re getting into, you can make good friends quickly

I’m from a rural town — I knew that it would be difficult to make new friends. People in places this small tend to either have their friendship groups already established, or they tend to be young mothers under 25, or people over 60. And there’s nothing wrong with that, but I was looking for some friends more in my age bracket and with similar interests. Things like Meetup also don’t really work in places this remote. However, I knew some of the ways around this. I joined a local sporting club, and now I regularly go twice a week. I also trawled Facebook, which is still used for organizing things in places like this, and found a young professionals’ group that runs once a month. Both of these avenues resulted in making friends, and closer friends than I think I would have gotten in the city. Because the other thing that’s true about everyone having established friendship groups is that, if you get into one, you end up being adopted by everyone.

While it can be easier to get into a job in rural areas, it can also be harder to progress in that job. There are often better opportunities elsewhere once you’ve started. So people leave. If they have family in the area, they often bounce back, but if they don’t, then they’ll probably be headed to the city once they have the requisite experience to be competitive there. So there can be a bit of a revolving door effect — people tend to go to places with more opportunity and more money. This means that your social group is constantly changing and adapting, and it can be hard to make friends knowing they’ll be gone again in 6-12 months.

Moving to a rural area for work can put you ahead in life, especially if your job is the type of work that is needed everywhere. Healthcare, teaching, engineering — this type of work tends to exist outside the cities, and companies and organizations are willing to give a lot to get you to come and work for them. But it also comes with downsides, and each has to be carefully considered before making the move. If you know what you’re getting into, you can properly plan for it, and get the most of your rural experience.

S.E. Jones writes short fiction, articles about how to not accidentally kill characters, and about personal finance and health-science. She’s managed to get some of these published. She works by day in allied health, and can be found at @sechapara on twitter.