4 Habits That Left Me Broke And Directionless After College, And How I Fixed Them 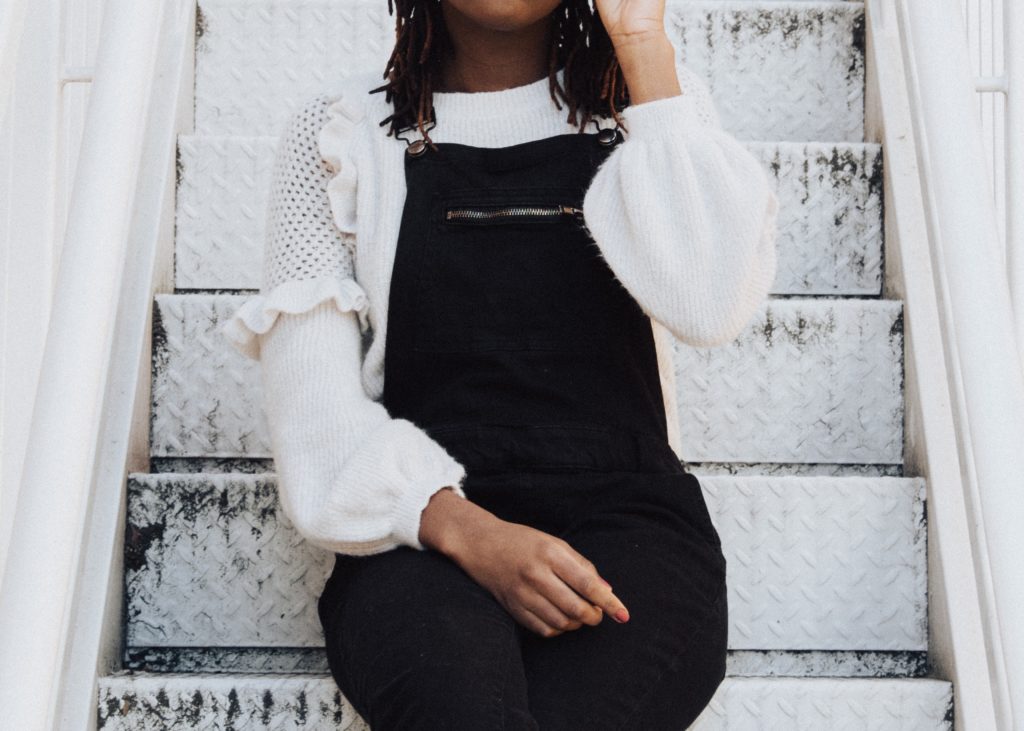 While I was in college, I never missed a bill. My rent was always on time, and if I ate ramen, it was because I wanted to, not because I had to. I received my undergraduate degree one semester earlier than projected, with a GPA above 3.0. I felt like I was good with money, a good student, and had otherwise adequately prepared myself for life after college.

So, the summer after graduation, my two roommates and I decided not to renew our lease. I knew it would be difficult to live alone, considering I usually had $100-$200 in my bank account between paychecks, but after consulting a careful budget, I decided that I could afford it.

Things were okay at first. Though I currently have a job, and it pays the bills, I know that it’s not something I will do long term. I didn’t build any savings in school, which puts a lot of extra pressure on me to stick to my already-tight budget. Considering my income has remained the same, but my living expenses have almost tripled, I took a look back at some of my habits that left me broke and somewhat directionless during school and one and a half years later.

The first thing I noticed: I still have about $100 in my checking after necessities are taken care of. This doesn’t match up, because, as I said, my living expenses have nearly tripled while my income has stayed the same. Realistically, I know that having $100 in between paychecks is a financial security that a lot of people don’t have. I knew fellow students who put all of their money into rent and bills and barely had anything left over, so no matter how savvy they were with their money, they were going to be broke. I also knew students in worse financial situations.

A lot of people, including myself, who called themselves Broke College Kids were actually just bad with money. I worked about 30 hours a week in college, took full course-loads each semester, and worked at a student-run literary magazine. I was stressed out and exhausted All. The. Time. So whenever my bank account showed that I had more than $200, I ended up spending it until I was back to about $100. Since I knew that I could survive off of it, any extra money was considered spending money, instead of saving money.

Because I was always stressed, I was looking for some kind of magical remedy to make me feel good, and I ended up buying into the rise of “self-care” products being marketed to young women. However, no under-eye mask or lavender-scented candle could heal my stress, and self-care should not be synonymous with poor money management. I’ve since learned that face masks made from kitchen staples are less harsh on my skin than store-bought ones, and I really can’t tell the difference between a $20 bottle of wine and a $3 bottle. What actually calms me down is reading some Alice Munro, having a good conversation with a close friend, or taking a nice, warm bath — and each of those activities is 100% free.

This habit of mindlessly spending kept me broke at the time, and since I thought I was broke, I didn’t think I was able to save money, which, of course, is screwing me over currently.

2. Getting Approval From Everyone Before Making Decisions

I am terrified by the possibility of ever disappointing or being judged harshly by someone I respect. Because of that fear, whenever I have to make a big decision for myself, I consider how others might respond before I consider if it is the right decision for me.

For example, whenever someone would inevitably ask what I was planning on doing with my Philosophy major, I would say something similar to: “It’s one of the highest accepted majors for law school” or “if you apply yourself in any major you can find something.” Though these are great ways to shut people up, they didn’t actually answer the question. I didn’t intend on going to law school, and I was hardly applying myself for a career that required that specific degree. But as long as people saw that I was thinking practically, I figured I’d be less likely to disappoint them. There are many opportunities I passed on because I didn’t think that my family, close friends, or advisers would see them as beneficial.

It has taken me almost 24 years to realize this, but the people who want to support you will support you, and the ones who want to judge you will judge you. As the popular saying goes, “Those who mind don’t matter and those who matter don’t mind.”

3. Needing To Have Everything Figured Out

One of the ways I considered if a decision was practical was if I could not see myself failing at it in order to avoid embarrassment or personal disappointment. I would consider the benefits of doing said thing but wouldn’t think about how I would feel while doing it. Most of the decisions I made with that logic — trying to double major, getting a second job, taking on more courses — lasted maybe a month before I lost motivation and quit.

I didn’t try to pursue long-term opportunities for creative writing or film studies, for instance, even though they motivated and excited me. I thought it was highly unlikely that I would be able to secure a career as a writer or in film, and thought it even more unlikely to be taken seriously in any other field if that’s what I studied. Now that I’m applying for jobs that I want and, more importantly, know I would be good at in my life after college, I see that most of them seek out writing experience and knowledge of video editing.

There were a few times that I was unable to plan for a carefully thought out decision, such as when I needed to find roommates ASAP or when I chose my major. Those snap decisions ended up being the ones that usually stuck. I don’t advocate blind spontaneity, but the decisions I made spontaneously were ones that felt right in the moment, even if they were bold. I’ve noticed that people who have conviction in their choices will often fail a lot. But, after they fail? They move on, learn from the experience, and proceed to try and try again, this time with more knowledge, one step closer to their goal. And when they fail, at least they fail while doing something they want to do.

4. Buying into “Burnout Culture” and Not Taking Breaks When Needed

Twice during school, I burned myself out. My mind was constantly overwhelmed, and I was unable to concentrate on anything. I was so exhausted physically and mentally that I couldn’t get out of bed for more than two or three hours. These periods lasted about a month each.

The first time it happened, I sought help from mental health professionals. I was diagnosed with an anxiety disorder and depression, and I have since been treating with therapy and medication. The second time this happened, I had more resources available to guide me through the stress, and was taking all of the correct steps to manage it, yet I was still struggling.

Well, I took most of the right steps. The step I didn’t consider? Taking a fucking break. Admitting that I was too stressed out seemed like a taboo. I was in college, I was supposed to be stressed out. Hell, I was in Honors College. Stress was something you bragged about. So I tried to power through. I ended up withdrawing from one course, failing one course, and not doing so well on the other three. I was not in a state of mind to prioritize anything, and my wallet took a hit. Because of my GPA dropping, I was kicked out of honors. While I was trying to maintain course work that semester, I had no energy to apply for internships, make friends with professors, or take advantage of any other opportunity that is usually presented in excess at college.

“Burnout culture” is essentially the idea that in order to be successful, you must sacrifice your mental wellbeing, personal relationships, and morals. It is not sustainable. I burned myself out, twice, and ended up much worse because of it. There are steps you can take at most universities to accommodate mental illnesses, including securing scholarships, financial aid, and academic standings, if you need to temporarily withdraw.

Though I knew this at the time, I didn’t think people took advantage of it. In the thick of it, dropping out of class seemed like the worst thing I could do. I already felt like a failure, and admitting defeat seemed like another blow to my ego. Years removed, several close friends have told me that they were granted accommodations or took time off school to treat their mental illness(es), and they are all better for it.

I would like to advise anyone to not buy into the idea that you have to constantly keep going at something that is burning you out, especially if it weakens your ability to do other things. As the great Ron Swanson said, “Never half-ass two things. Whole-ass one thing.” And though I disagree with a lot of Swansonisms, this one is pretty solid.

Hayley Stevenson works as a legal assistant in Louisville, Kentucky. She spends her non-work life traveling, cooking, and writing. Follow her on Instagram @glowingredtoe.