4 Important Things Type-A People Do With Their Money 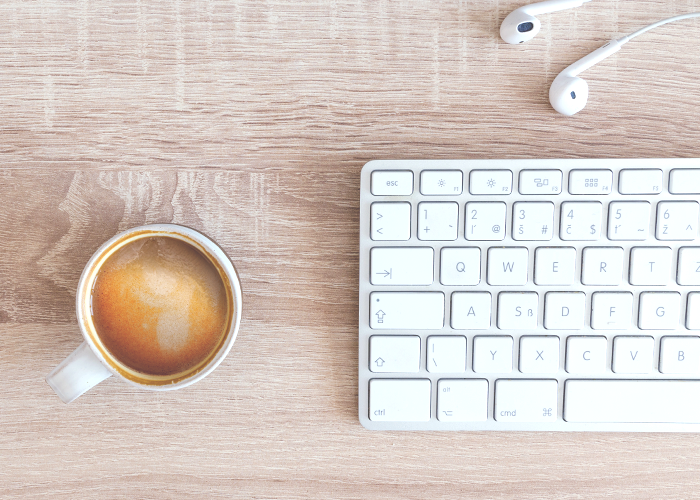 They say too much of anything — even a good thing — is bad. So, I can see why the case has been made a few times before that being excessively and obsessively Type-A could be counterproductive for your sanity and productivity. In fact, I’ve written about it before myself.

As someone who made the shift at some point in life from being a little too lax about everything to being a person who has a well-planned, well-organized financial life (in addition to a well-planned and well-organized regular life), I’ve highlighted some of the most important things Type-A people do with their money that keeps them in good financial shape.

1. Have more than enough.

Meaning, the Type-A folks don’t tend to live paycheck-to-paycheck, lest they risk finding themselves in an emergency situation without enough money to cover. Type-A people know that a having a bit of a financial safety net, above most other things, can mean the difference between finding yourself in deep debt over a surprise situation and having the means to keep yourself safe and covered. In general, living well below your means is probably one of the easiest ways to make sure you can always afford your life, even if the unexpected happens.

Important note: you can be broke or poor, and also Type-A about your money. You may not have more than enough — you may, on the contrary, have hardly enough, or just enough. But what a broke Type-A person does with the money they do have is carefully and mindfully allocate it only where it needs to be, and puts an emphasis on building up a safety net with any extra they may find in their tight budget.

2. Plan where every cent is going to go.

You better believe that the Type-A community isn’t out and about swiping their debit cards for purchases that weren’t meticulously planned and premeditated. A huge part of knowing where your money is (see point three after this) is having a solid plan as to where you want your money to go after each paycheck. Of course, within reason, this plan will change — but having at least an outline

or idea of where this week’s pay is going will help you make sure that every cent is accounted for so you’re not making any glaring mistakes.

3. Know where every cent has gone.

A huge part of planning for your financial future is analyzing and understanding your financial past. Those who are most plan-oriented and goal-driven are most likely to carefully inspect where each dollar goes, and have a comprehensive understanding of where they are putting their money. This is important for reasons like ensuring you don’t make a financial mistake that you made last month, catching mistakes on bank statements early enough to take action, and doing a little overhaul to see where you can cut spending. It also means that you never have a “wtf?” moment when you look at your statement at the end of the month and see that you have $100 less than you thought. Perfection is important to the Type-A person, and they like to really, truly know what their money is doing at all times.

Like, the far-future. Type-A people are planners, and they definitely aren’t ~taking it day by day~ hoping that their future figures itself out. Put simply, they are not “go with the flow” people. They like to create the flow, plan it out, and have it go with them.