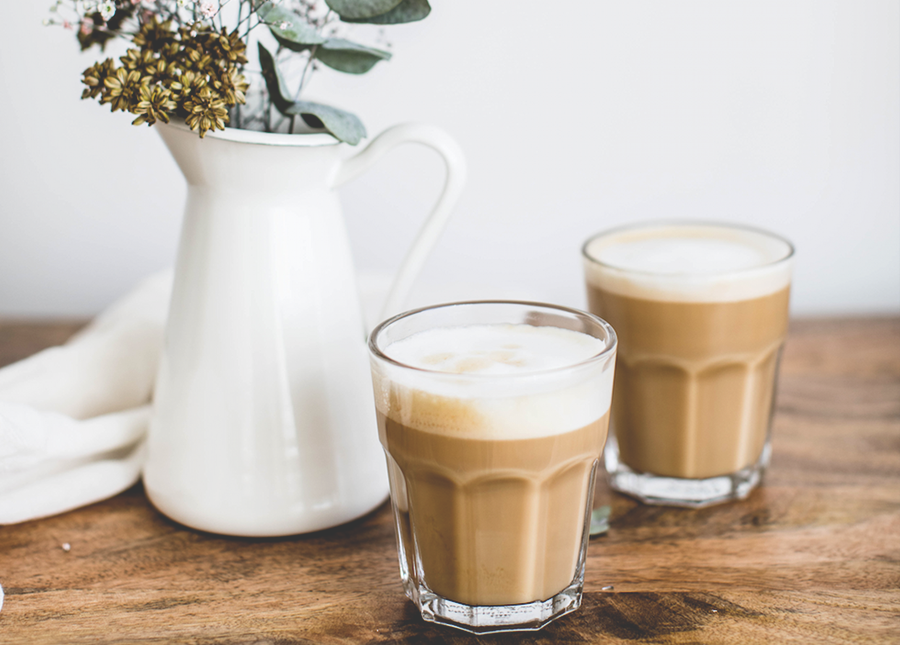 Winning a boatload of cash is something I often fantasize about; whether it is via luck in a Las Vegas casino or the Powerball jackpot, the thought of being able to one day gleefully make snow angels in a huge pile of bills will always be a dream of mine.

Part of this dream (after Uncle Sam gets his cut, of course) is the images of the big-ticket items and services I’d purchase (can you say, private chef, personal trainer, housekeeper, masseuse, and hairstylist?), along with all the bills I’d pay off. I’m an adult, and it’s simply the responsible thing to do. But even if I were to become one of the nouveau riche, would buy things just because? Would my attitude towards money automatically change just because there are more zeros are in my bank account?

Actually, for as long as I can remember, I have always been very careful when it comes to my cash. As a never-married woman who is just shy of early AARP status, these days, I am even more sensible about my spending.

From time to time, though, I definitely indulge in a little retail therapy by treating myself to a nice handbag, maybe, or the occasional overpriced tube of lipstick. However, even if I had a mountain of money at my disposal, I know I would still be thrifty about some things.

Apparently, I am not alone.

Two multi-millionaire NBA superstars, the San Antonio Spurs’ Kawhi Leonard and LeBron James of the Cleveland Cavaliers, totally get it. While the former still rolls in a rehabbed 1997 Chevy Tahoe because “it runs” and “it’s paid off,” and with James’ recent admission about his refusal to upgrade to a commercial-free Pandora account, I am totally comfortable admitting that if I were to ever join their tax bracket, I’d still be a “Frugal Franny” about the following:

Nothing is cooler than having a smartphone with all the bells and whistles — I get it. However, blink once, and the newer version is in your rear-view mirror. And while I neither blame the phone company sales reps for their annoying attempts to push customers to upgrade their phones, nor am I judging those who stand in long lines to buy the latest model, is it really worth it? I don’t think so — especially not for one with just a slightly better camera, or one with only a handful of modified features. Barring a cracked phone screen, as long as I can make calls, send and receive texts and emails, and take decent pictures, I will always ride a phone until the wheels fall off.

From Nike to Adidas and beyond, there is no shortage of athletic shoe brands on the market, and now, they have cemented their place as an integral part of the fashion scene. But as sneakers have risen in prominence, so have their price tags! Of course, the stylish Air Jordan brand is immensely popular and has taken the sneaker game to another level. But with an average cost of $160-$180 for a basic pair, I just can’t conceive of splurging on them — or any sneaker, for that matter (that means you, too, Big Baller Brand). And since sneakers are my secondary shoes, anyway, I’d be more than happy to continue to buy them from a discount outlet, rather than forking over the full retail amount.

Candles are one of the most versatile objects in my home. Whether they are used as home décor, an everyday room fragrance, or to “set the mood,” there is something about them that makes me immediately reach for my wallet. Despite whether I already have some at home that haven’t been lit yet, somehow, I always gravitate towards them when I’m shopping. Candles are sold just about everywhere nowadays, but with prices that range from the “dollar store” to “Oprah’s Favorite Things,” how do you decide much you actually need to spend on a jar of glass and wax? I truly love nice, beautifully scented candles and the soft, warm glow that comes with them, but even with my new money, I’m certain I’d never break the bank for them.

At first there was the Blockbuster, then later Redbox. Now, movie buffs have choices including Netflix and VOD (video on demand) to feed their habit. With the advent of these methods, though, the physical movie theater isn’t as popular as it once was. Despite this, for my money, nothing beats the actual theater experience: The aroma of popcorn, the surround sound, the reclining seats and, when I have the patience for it, the live audience reaction are all music to my ears. But today, movie ticket prices are almost as much money as a bag of groceries, especially if you live in a major metropolis like Chicago or New York City. But physical theater aside, I don’t care what the movie is, how heavily it was promoted or how badly I want to see it; I mean, I don’t even care if the movie stars both Dwayne “The Rock” Johnson and Idris Elba and they are shirtless throughout the entire film, I will never pay full price. (Okay, throw in a shirtless Kofi Siriboe and I will at least reconsider…)

LaShawn Williams is a freelance writer from Chicago, Illinois. She is an arts and entertainment enthusiast who has a serious thing for stand-up comedy, music, and dance. Follow her on Twitter: @MsWilliamsWorld.