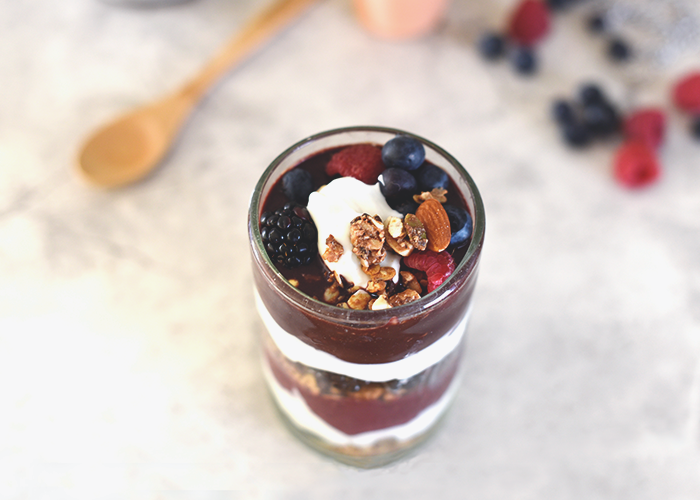 Everyone knows that eating at home is far cheaper than eating out. However, few people talk about what it actually means to be able to cook cheaply, quickly, and at home. Of course, you can live off microwaved cans of soup, but home cooking with the right kitchen equipment can make a radical difference in how often you eat at home instead of opting for takeout.

Though some of these items are an initial investment, the benefits of having the right tools for the right job has made a huge difference in how much I cook and eat at home. (Because life is hard enough! I wont pack a lunch unless every piece of the process is as easy as possible.)

The basic tenet of eating cheaply and at home is that you should eat beans and rice for pretty much every meal. That said, most people are intimidated by the thought of cooking dried beans, even though they’re so crazy inexpensive.

The answer? Get a pressure cooker

. Unlike a crockpot or slow cooker, pressure cookers use trapped steam to quickly heat and cook food. (Usually in under an hour!) Pressure cookers hiss and steam noisily, and if used incorrectly they have the potential to burn you or…explode. But if you’re not an idiot, then that won’t happen!

Using one can cut your prep and cook time for a pot of beans from scratch down to 30 or 40 minutes. Newer pressure cookers are super safe and have easy clamp features (to ensure that you don’t release the pressure at the wrong time.) You can use a pressure cooker for cooking beans, stews, meat, potatoes, and even risottos. The options are limitless. Growing up, my mother cooked pretty much everything from scratch at home and used the pressure cooker more often than anything else.

Some people can make rice on the stovetop. I am not one of them. I always, always, always burn stovetop rice. So, I got a rice maker

. Not only does it have different options for brown and white rice, it also functions as a vegetable steamer. Apparently, mine even works as a crockpot, (which I have never used it for). Like the pressure cooker, I use my rice cooker all the time. All you have to do is add water and press a button. Simple.

When I was 20 years old, I got a very nice cast iron skillet for my birthday. I’ve used it every single day since, and I rarely use any other pan. Cast iron skillets are a kitchen classic. They don’t warp when baked in the oven, they heat evenly on the stovetop, and stay hotter than regular kitchen pans (meaning food cooks and browns differently). You can find cast iron skillets at garage sales, Goodwills, grocery stores, Costco, and online

. The only problem with traditional cast iron skillets is that they need to be cleaned and maintained in a very specific way (i.e. never really washed, just wiped so that the oils don’t get stripped from the iron). I got a fancy and more expensive one that has an enamel finish interior, meaning I can wash it however I want (which I highly recommend if you are as lazy as I am.)

Blenders take up a lot of room. Also they’re expensive. For $30, a handheld blender

will save you an endless amount of prep time while doing the exact same thing a normal blender does. Most handheld blenders come with a large cup that you can blend in. They’re super portable and are ideal for blending small quantities of ingredients, such as smoothies, mayonnaise, chimichurri sauce, salsas, and milkshakes. I’m a believer. Also, the handiest (no pun intended) function of a handheld blender is that you can stick it directly into pots of soup, pasta sauce, etc. It’s easier to clean, less expensive, takes up less space, and does the same things that an ordinary blender would.

Cooking and eating primarily at home has to be as convenient as possible, otherwise you’re just not going to do it. More often than not, my own biggest deterrent from packing my own lunch is that I don’t have enough clean tupperware to pack a lunch or a container large enough to make a week’s worth of cold brew coffee or iced tea. So, get thee to a kitchen supply store! Buy a LOT of tupperware

to keep your favorite cold drink in.  Alternatively, you could just be meticulous about washing all the tupperware you already have…but let’s be honest with ourselves. More is easier than meticulous.

Mary Bryce is an Austin based musician and writer. You can follow her food blog here!