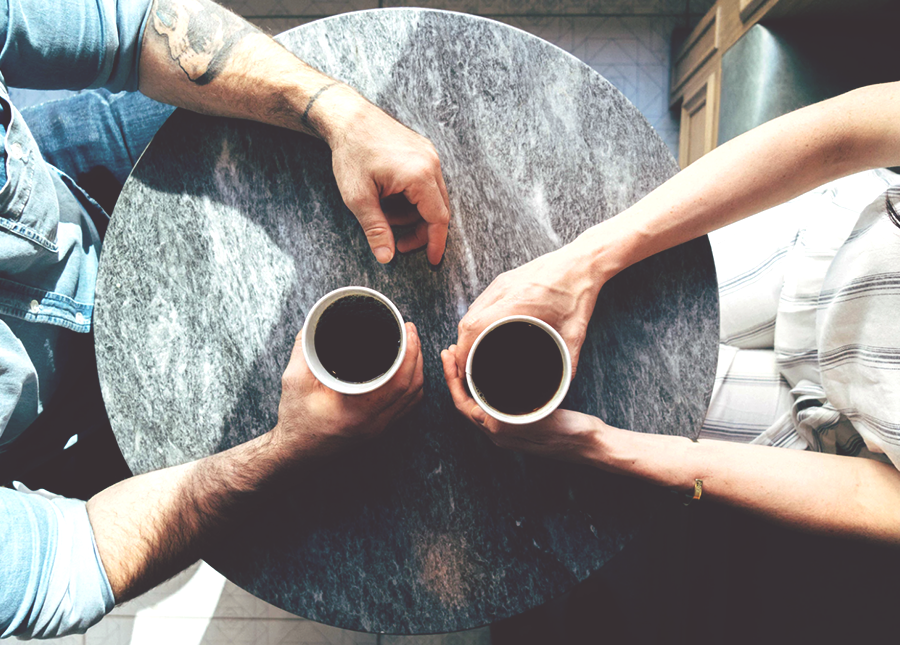 I’m turning 25 next week. In the past calendar year, I transitioned from a job I was competent at that made me feel miserable to one that I’m good at that makes me feel fulfilled. My new role has also involved hiring my first ever employee, which of course meant being on the other side of the interviewing process for the first time. I’m not here to tell you how I got to this position (that’s another story), but now that I have, I’m here to tell you that I want as many people as possible to make this kind of positive job transition, and how to do just that.

1. Punctuality is appreciated, but don’t push it

We had one girl show up to interview an hour and a half early without so much as a text. That’s as rude as arriving an hour late, which you might be surprised to hear. If you don’t arrive for your interview within a reasonable time bracket around your dedicated slot, you’re still disrupting the flow of applicants into the office, the interviewers, and the employees who have to show you where to go. Plus, it’s indicative of poor time-management skills before you even get a chance to say a single word to your potential employer.

Opt to arrive 10-15 minutes ahead of time so that you can focus your thoughts and shake nerves. Not only does this allow you to do a mini-meditation on scenarios and questions you’ve prepared ahead of time, but it also shows your interest in the position without it being creepy.

2. Humility is worth more than experience, even on your resumé

Flashy CVs are something you can expect when you’re hiring a designer (as I was). They want to show typography, color theory, and the fact that they could give even the most boring of documents an exciting facelift. What a lot of designers (and others who don’t focus on writing full-time) forget is the importance of good copy in addition to a good layout.

Additionally, we got a lot of was people using their cover letters as an excuse to say things like, “Why haven’t you hired me yet?” or “Can you handle me?” I applaud people for having self-confidence, but tact is nine-tenths of the law when it comes to trying to convince someone that they’ll enjoy working with you or that you’re a good cultural fit. Instead of explanabragging your way through your resumé, opt for using examples and language that expresses how much you enjoyed those projects, rather than selling your self-worth in a cocky tagline.

If the answer is yes to one or more of the above, you’ll know that presenting yourself quite late in the running order of interviews or presentations can be a disadvantage. Judges and interviewers alike fall into a slump after they’ve explained the position and asked similar questions multiple times. Those factors drag energy levels down, and it doesn’t help that there’s a combination of this exhaustion and the emotional expenditure of meeting multiple new people in quick succession.

If you have an interview later in the day, it’s not necessary for you to land in with espressos for the panel, but being energetic is contagious, so make an extra effort to be effervescent if you get a slot in the PM. I know I would have appreciated it.

4. Sometimes we don’t get back to you because the position has already been filled

This is pretty self-explanatory, but I think it’s a point worth noting. I’ve often found it rude and disheartening to hear nothing back from a job post that I desperately wanted. In a lot of cases, though, I’ve learned it’s not you, it’s them. Despite posting that it had closed, I’m still getting applications for the filled position. So, don’t just assume that you’re unworthy and stop applying to jobs, because that lack of interview might be down to bad timing, not bad qualifications.

For the love of all that’s employable, don’t change your personality online for a job. Like, for a more corporate position, you probably don’t want to f-bomb the entire population of Instagram, but there’s also a line where HR departments or individual recruiters can tell you’re polishing yourself and lack personality. How you express yourself can make the difference between being remembered when the time comes to negotiate the candidates going through to the next round or, to successfully getting the job itself.

One of the biggest pieces of advice I can give you based on my own experience of hiring and being hired is that, if you portray a fake persona or passion just to get a job, you’re going to end up miserable. Unless you really need the job, feigning interest in the position or the product/service provided by the company means you’re lying to yourself and your potential employer for the sake of a paycheck. As trite as it might seem to bear “be yourself” in mind, it’s integral to getting a fulfilling and comfortable job.

Maria Keenan is a 24-year-old Marketing Manager for an Event Software Company based in Dublin, Ireland. You can find more of her writing on her company blog and you can Tweet @ her here.