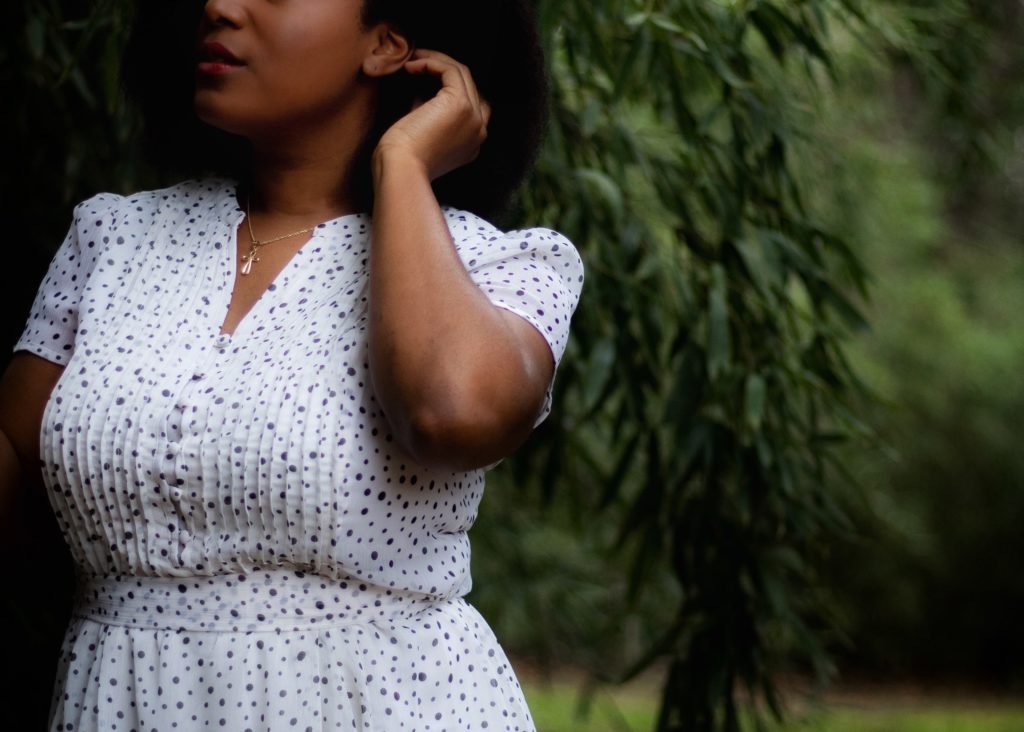 I used to think that only significant life changes, such as a new job or a move, could teach me about money.  But I’ve had some of my “aha” moments right after a Sunday lunch with my family, on my commute, and while I was organizing my closet. Those seemingly ordinary, repetitive actions and situations somehow made me take a step back and reexamine my ideas of money, other people’s expectations, and setting my own boundaries.

Here are the lessons that I’ve learned in my thirties, starting with the ones that took me the longest:

1. It’s okay to disagree with your parents about money.

I love my parents, but they hardly ever go on vacations or pay for experiences. They keep everything they’ve ever owned “just in case.“ While I was living at home and not making any money, I had to play by their rules, and it just didn’t feel right to me. I wanted to go places, and well before Marie Kondo, I wanted to declutter and organize my space.

As soon as I could afford it, I started traveling. And when I moved out, I made an effort to make my home as minimalist as possible. Now when I come by their house for Sunday lunch, our old disagreements occasionally resurface and get heated. But guess what I do? I leave, because I can. I am free to disagree with them because I have my own income and I don’t rely on their money. Neither of us may change — and that’s okay.

2. Others have different financial priorities than you do — don’t take it personally.

I’ve crossed paths with people who came off as kind of cheap, and for a long time, I thought they were being disrespectful. Those people who don’t want to sit down at a cafe when you are out and about and get tired and thirsty. People who overly dissect the grocery bill on your weekend getaway. That girl who only has free coffee for lunch, and shows up for every event on campus where there is free food. The thing is, some people have really tight budgets based on their income, while others save to buy houses and plane tickets to see loved ones and pay off debt. And the financial stress may definitely make them act weird and seem cheap, especially if they don’t talk about why they’re acting that way. But with their goals in sight, I think it is everyone’s prerogative to say when something is not in their budget. And for everyone else, remember their choices aren’t really not about you.

3. Your dream home is nobody else’s business.

As I am currently in the market to buy a new house, I have a pretty good idea what I am looking for. I want more square footage in a vibrant neighborhood. But most importantly, I want my new home to be closer to my job so that I don’t have to waste time and energy on a long commute (which is what I’m currently doing). With a location in mind, I am looking into buying in a more expensive area, and although I expected people to have opinions, I didn’t expect them to be… well, quite so blunt. I’ve had people telling me that this kind of home is out of my reach, or even worse than that. But I’ve stopped listening because I know that they are projecting their own fears onto my choice. Of course, being realistic and crunching the numbers is crucial, but letting others influence such an important decision of mine would be a huge mistake.

4. Others will label things as “must-haves,” when they really are not.

At every stage of my life, I’ve dealt with lists of must-haves that made me anxious and depleted my wallet. In my thirties, I became a mom, and I learned to divert my focus from what is on the list to who created the list. I am honestly skeptical of anyone who gets paid by others to tell me what to buy. Even when a friend gave me a list of her must-have baby items, I took it with a grain of salt. It’s a good thing that I did that because our babies are different and I didn’t use half the stuff that she did.

I wrote for TFD about the four investment pieces I wasted $1,100 on, which were primarily work must-haves, and since then, I re-examined every item in my work wardrobe that was labeled as a must-have. I got rid of a weirdly shaped white button-down blouse that made me look frumpy, and I decided that I won’t be getting a (faux) leather jacket because I prefer blazers and trench coats.

5. That sweet, relatable influencer is in it to sell you stuff. Duh.

I watch too much YouTube, I admit that. But I never bought anything advertised on the videos I watched until one of my favorite YouTubers made a sponsored video and offered an exclusive discount for a service that she made look useful and interesting. I got a yearly subscription for the service and totally regretted it. I blame myself because I let a businesswoman who is also, realistically, a complete stranger, sell me something as if she was my friend. When she got called out for having too many ads on her channel, she replied, “I have kids to feed, YouTube is my job.” What do you say to that? I am not saying that I will never ever buy something advertised or recommended by an influencer, but I will try to be smart about it and not let the fact that I relate to someone hinder my judgment.

Getting older means being clearer about boundaries.

There are situations where I verbalize and clearly demonstrate my boundaries, which people don’t always like, but it is definitely the right thing to do. Other times I treat them as mental notes to avoid wasting money, time, and emotional bandwidth. My thirties are for sure more financially healthy and enjoyable than my twenties, and because of the boundaries that I’ve set, I am less judgemental of others and closer to reaching my financial goals.

Annika Fordell is a writer, a mom and a lawyer living in Europe. She enjoys catching up on her favorite TV shows, swimming and having a cookie with her coffee.