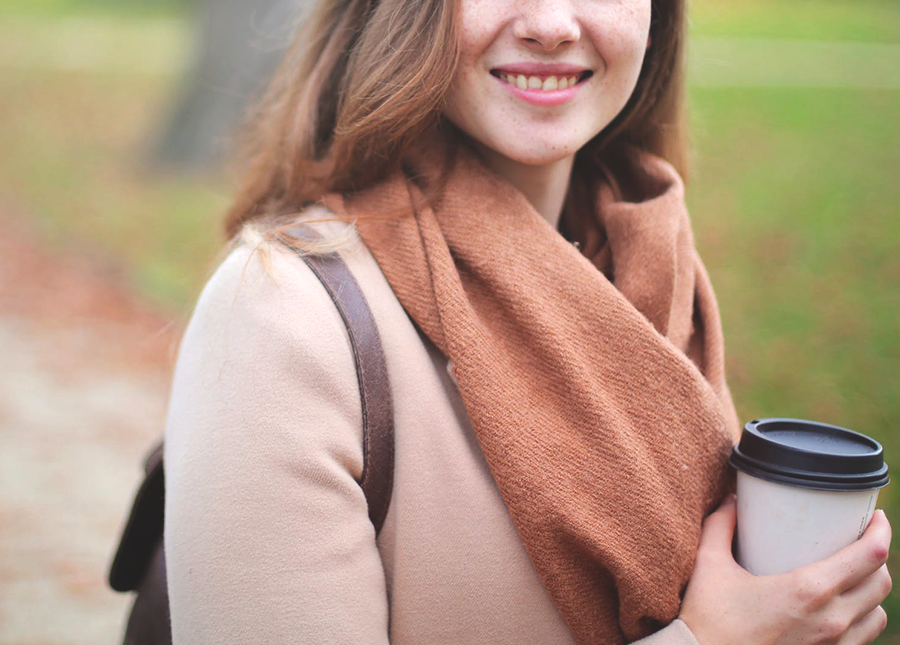 When I say the word “frugal,” what springs to mind? Sitting in a small apartment wrapped up in a blanket, hat, and scarf to stay warm without turning on the heat? Eating ramen for dinner on most nights? Never spending time with friends?

What do these pictures have in common? They’re focused on frugality as a form of deprivation and sacrifice. Frugality has come a long way to help people get out of debt, save money and build wealth, but sometimes talking about frugality in terms of money is what puts people off. I can only guess that this rejection of frugality is to do with fear of scarcity or fear of what being frugal tells others — that you’re poor. While those with less money have to be frugal to make ends meet, there are many with a high income who lead a frugal lifestyle by choice.

While saving money is a good thing, people often question whether frugality comes at the expense of everything else in life, like enjoyment and quality. The TFD community knows that this isn’t the case, because we don’t believe that you have to spend lots of money to enjoy life. However, if you’re like me and you’re trying to emphasize to your friends that frugality is about more than just saving money, here are some of the specifically non-financial benefits I’ve experienced over the last decade of frugal living:

We’ve become obsessed with outsourcing. We pay others to cook for us, iron our shirts, drive us from A to B, but each time we outsource something, our lifestyle becomes reliant on others. When it comes to looking at my electricity, I’m all for getting someone in who knows what they’re doing, but for things like cleaning the home, I’ve felt much more satisfaction doing it myself because it helps me feel independent. It may be more effort to do things ourselves, but research shows that we’re more appreciative of the outcome.

Sometimes we outsource tasks because we’re tired. Getting someone else to do the task is easier because you can sleep more. In these instances, I always ask: could I eliminate the task altogether? Failing that, I’ll ask whether much time needs to be spent on it at all and aim to reduce the time it takes to complete. Frugality encourages you to ask: how can I make this even more efficient?

Appearances are deceiving. In the age of credit, there’s no real achievement in owning an expensive car or a big house. Some will have bought these items outright, but fewer than you think. When you adopt a frugal lifestyle, you regularly practice discipline and delayed gratification. Neither of which are easy to begin with, but with practice they become second nature. Once you’ve developed a habit of not giving in when you want to buy something, you can reap the benefits in a different sphere of your life like eating less junk food or drinking less alcohol.

Many still use The American Dream as a reason to work towards a big house in the suburbs with a white picket fence and two luxury cars in the driveway. Whilst I can’t say that this won’t bring happiness to some, I don’t think it’s something all of us truly want. We’re told by ads, films, and TV that we need all of this stuff to be happy. Our friends tell us to upgrade our car or build an extension, so yielding to the pressures of society can put us on autopilot with our spending. What’s the alternative? Frugal living. People continue to be suspicious of frugality because it goes against a lot of what our friends, family, and the media tell us is the “good life.” Actively going against hyper-consumerism has given me the confidence to say “no.” If something isn’t working, the easiest thing to do is to ignore it and hope it gets better. Putting your foot down and doing the opposite of what those around can only grow your confidence and help you stand for what you believe in.

Most of us know that money does not buy happiness, but I still think we use money as the solution. We know being frugal can help us save money and therefore provide options to quit a job we hate or go on vacation, but frugality itself teaches us how to get creative without using money. Instead of paying for a yoga class, could you get your class for free if you sign people in and tidy up the mats afterward? Do you have a skill like making bread which you could exchange for a short lesson in Spanish? Bartering is just one creative way of gaining access to numerous fun activities without spending money. If you forgo buying an expensive ingredient, what can you use as a substitute? Pairing meat with beans helps it to go further, but go one step further to just cook beans and you’ll find yourself learning more about spices to create more exciting flavors.

With fewer things that we want to spend money on, it becomes natural to be more appreciative of what we do choose to spend money on. We’re no longer unconsciously accumulating more for the sake of it and becoming numb to luxury. When I spend a bit more money on something I really want, I have a greater appreciation of what it took to get that thing. The more frugal I’ve become, the more generous I’ve become. I know what enough is and whilst working towards my financial goals, frugality allows me to help those who need it most.

When you’re no longer trying to keep up with the holidays that your friends are going on or the new cars they’re buying, you focus on what’s most important: you. A recent article from The New Yorker hit the nail on the head when it revealed that wealth really is in the eye of the beholder. Before frugality, it didn’t matter if we made $100,000 a year if our friend made $120,000 a year. We’d still feel poor. With frugality, we know that we’re fortunate to have the income we have, to live within our means and not need every cent we earn. We know that we can pay for an emergency, that we can pay for a holiday in cash if there’s a flash sale and ultimately, that we’re only competing with ourselves.

Maureen writes on personal finance for millennials. In 2017, she released her first book: Your Money, Your 20s. To celebrate the first anniversary, the book is available for just $1 until 26 January 2018. Since releasing her book, she has written several online courses on money management and investing. She is a big fan of index funds and started investing in the stock market aged 22. Since then she has invested in peer-to-peer lending, renewable energy, and crowdcube businesses. You can read more of her work at The Life-Life Balance.