5 Secrets That Successful People Rarely Own Up To 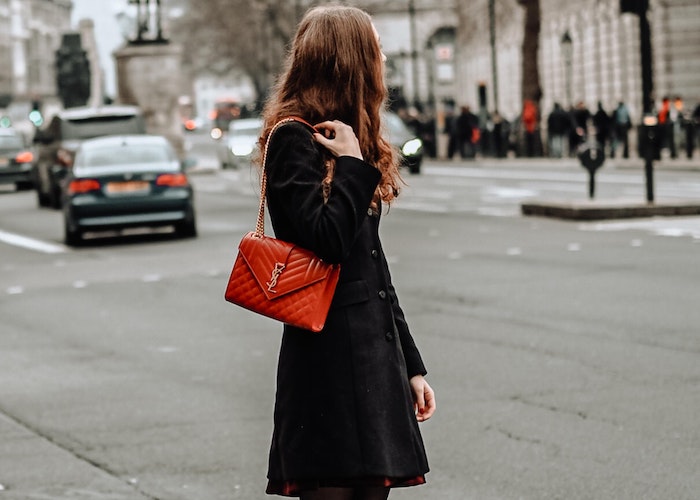 Everyone loves a good, “sad” story. Too bad they only tell you the part that sells.

Just to be clear, this is in no way an attempt to bash privilege, scoff at those who receive help, or mock any rags-to-riches story (after all, there is something to be said about anyone who is able to make something out of virtually nothing). However, it is an attempt to point out some less-than-obvious privileges that many successful people don’t talk about.

I recently interviewed a group of successful businesswomen for Women’s Month to discuss their not-so-secret $0 steps to success. What I quickly picked up, through these extremely transparent and humble conversations, was the level of gratefulness many of these women had towards the help they did receive. While no one could vouch for having the easiest upbringing, there was at least some level of acknowledgment and awareness for the plus side of their lives that helped ease their journey.

I’m not promoting hustle culture or struggle culture. Not one bit! My goal is to help minimize our very human nature to compare ourselves to others while being hard on ourselves for either “not being enough,” or for not doing enough. When, at the end of the day, you have no idea what advantages someone else may have had when you compare your life to theirs.

Check out a few examples below:

They got to live at home (or the door was always open).

Many people don’t realize the privilege in this, because it’s always been an option for them. While by now it’s common sense that living at home with a parent (or both parents) is a huge money-saver, the privilege of knowing you can always go back home is a huge deal, too. (Which makes it all the more frustrating when people who saved money by living with parents don’t acknowledge that as the huge step-up that it is.)

For example, when you’re living independently and paying rent — be it solo or split amongst roommates — if money is ever tight, the weight of not making rent hanging over your head isn’t as heavy when you have familial support as a backup. Basically, when your worst-case scenario is “going home” vs. “being homeless,” consider it a blessing more than a burden. Not to mention, the added privilege for some people to live at home and not pay a dime is an even bigger bonus.

They had positive reinforcement.

Many people don’t realize that having people who love and believe in you (be it friends, a romantic partner, your parents, etc.) does wonders for one’s self-esteem and overall morale. This is especially true when that level of love and encouragement is extended to you during your formative years. Long story short, while there are many people who used the negative messaging they received growing up as a motivator to succeed, there are many more who crumbled under the negativity and toxicity of their environment. Not everyone is able to scrounge up the self-reassurance needed to push through bad times.

Now, imagine those successful folks who were always told good and uplifting things about themselves. Even if they grew up with little to no money, they were loved and encouraged by their parents, friends, coaches, or teachers who saw something in them. Sometimes, that level of reinforcement is worth more than any amount of start-up money or rich kid background.

They had good mental health (or just good health overall).

Let’s talk about it. It’s time to remove the stigma of mental illness. Even those with relatively good upbringings can still be susceptible to suffering from chemical imbalances that vary moods and energy. ADHD, anxiety, and depression are extremely real and nothing to be ashamed of. However, even the best access to medicine and therapy can still prove futile in one’s struggle with mental health. Or, while it does remedy one’s moods for the better, sufferers still battle daily to just feel “okay.”

Now, imagine those with no access to medication or healthy mood stabilizers. Better yet, imagine having no access to therapy due to a lack of funds or any other unfortunate reason. Let’s also not forget physical health complications that so obviously impact and impede upon a person’s ability to even do the simplest things. Too often people take for granted and undermine the benefits of having stellar mental and/or physical health. When you don’t have to constantly worry about what feels like a bleak present, it’s easier to focus on a brighter future. 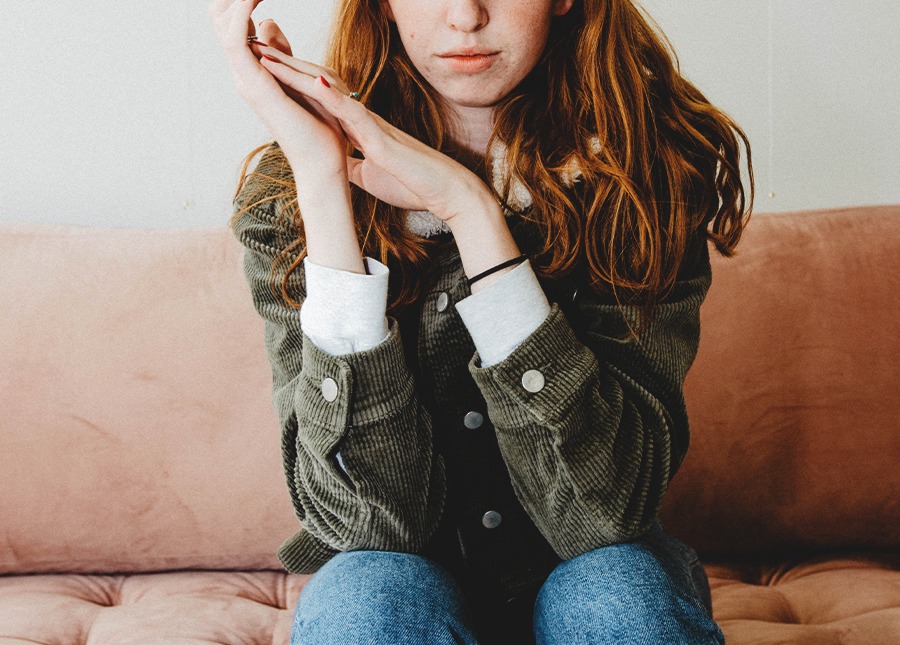 They didn’t suffer from a toxic home environment.

So this one is pretty self-explanatory. Having a toxic upbringing plays a huge role in anyone’s life, no matter the tax bracket. A toxic upbringing can mean anything from direct forms of abuse (physical, emotional, verbal), to being a witness to the abuse and DV.

Sometimes toxicity in the home isn’t necessarily anything intended to hurt or harm you. For instance, some people grow up watching their own parents struggle with addiction. Even if their parent’s addiction didn’t lead to abuse, being witness to it is mentally damaging enough.

They only had to worry about themselves.

This is a huge one! Having the beautiful freedom to only have to worry about yourself, your things and your dreams is a major privilege. Piggybacking off of the last example, let’s say your parents didn’t hurt you, nor did they intend to ever hurt you with their problems. Maybe they even said they loved you every night. However, their addiction caused you to have to grow up faster because they passed out often or stayed out (or away)  longer than normal, and you had to take care of yourself.

Or, for those who grew up in households that were either single-parent households or just struggling to make ends meet, often times the oldest sibling(s) took care of — and watched over — the others. Or some people grew up as latchkey kids and had to take on the role of parenting themselves, at a young age.

Another example — getting pregnant at any stage of your life. Even those in healthy relationships, with help from their partner and parents, will still tell you that it takes a village to raise a child. And that village is a privilege, in its own.

At the end of the day — it is a luxury only having to worry about yourself, and in doing so, you have the opportunity to invest your time and your money solely into your things and dreams. Never take that for granted.

Again, this article is simply to say, in the most positive way possible, only believe half of what you see and none of what you hear (more often than not, at least). This is not to take away from the kudos and accolades of those who are successful. But there is no need to praise people at the expense of putting yourself down. Don’t think, “If he/she did it, I should’ve been able to do it too.” Rather, think, “If they can do it, I can too,” because ultimately, anything is possible if you put your mind to it and your hard work towards it.