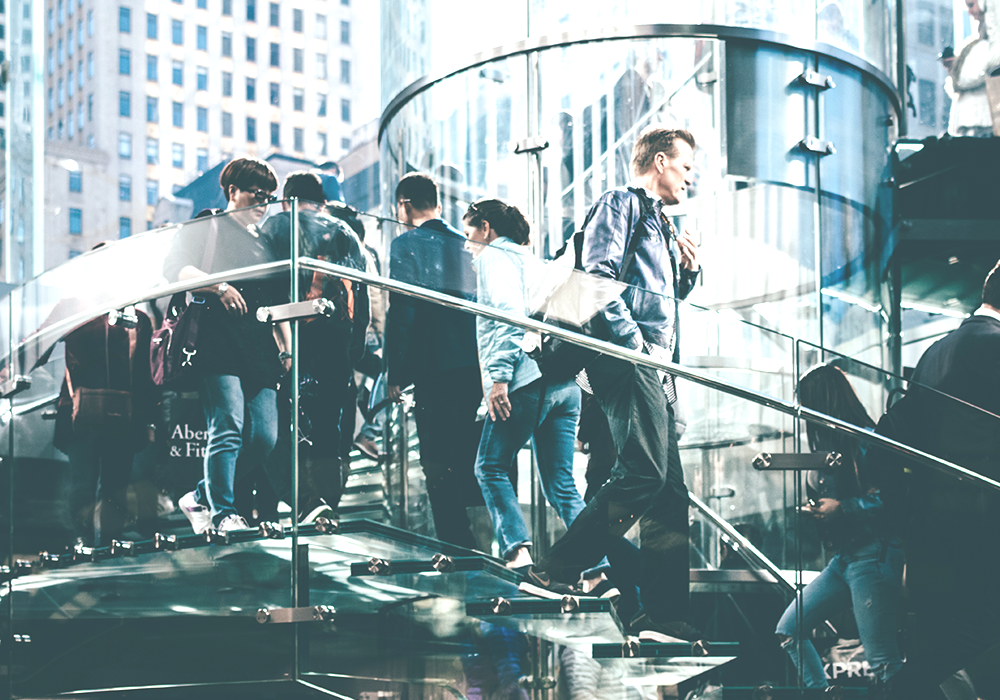 Probably the biggest lie I’ve ever heard is that going to an East Coast Small Liberal Arts College would prepare me for the working world. I believed it because people I was supposed to trust told me it was true, and because, like most of us, I was essentially a kid making academic decisions that would determine the course of (at least the beginning of) my working life. So I went to the ECSLAC, thinking it would get me ready for a Real Job. That is a load of BS, as evidenced by all the things which I, and everyone I know, had to figure out on the fly as we secured our first jobs, first apartments, and first health insurance post-graduation. There were simply endless concepts (and even specific words) that we had to learn as we went, because school didn’t prepare us fort them.

I sincerely hope you save yourself the embarrassment I felt by having to admit I didn’t understand the following terms:

Once I had my first job post-college graduation, my second step was to rent an apartment in a neighborhood I liked. The leasing office had an apartment available on November 14, so I made that my move-in date. The leasing agent said, ‘So we’ll prorate your rent for November.” “Excuse me?” “Prorate.” And she proceeded to explain to me how the entire monthly rent amount is divided by 30 or 31 to determine how much I pay per day to make up a half-month rent pay. I felt like such an idiot that my leasing agent had to explain this very simple concept to me: someone with a degree from a ‘fancy college.’

This term “prorate,” I learned, is not just for apartment rent: it’s also for paying yearly property taxes (for instance, you buy a house in April, and the property taxes are paid yearly to the county in which you live, so the yearly amount will be adjusted for April-December). I learned this when I tried to buy a house earlier this year — long story. Same goes for monthly bills of all kind. Prorating: A simple, yet highly-valuable concept to understand in order to be A Real Adult.

This is in the health insurance context: I embarrassingly had to google the terms related to health insurance for MONTHS before I got them straight. For reference: a premium is a dollar amount, usually paid monthly.

It’s one’s “Health Insurance Bill.” Which would be a more adequate term in my opinion — the equivalent of a phone bill.

Also in the health insurance context: it took me months to get this straight. While the deductible is what you would have to pay out-of-pocket before your insurance would kick in if you went for any number of medical procedures or appointments, the deductible is also something that one would not pay if one never goes to the doctor. My assumption was just that I paid it at some indeterminate point, regardless of how I used my plan, and didn’t know until I was actually paying my own insurance that this is not how it works.

For instance, I had health insurance for the summer because I was enrolled in a graduate program. I paid the premium but never saw a doctor, so I didn’t pay a deductible. Voilà, lesson learned.

In my first paid internship post-college ($12 an hr! Woohoo!), I worked for a large nonprofit with a huge budget. One day, I was asked to read over RFPs (Requests for Proposal) for an outside company that would contract with the nonprofit for event planning. An RFP is the request sent out by a company looking for Business Proposals — which are usually a really fancy packet of papers printed with nice text and nice graphics to show a potential client that your company is serious and can do a great job on what you’re being considered for.

It’s like placing a bid. There’s a whole structure to RFPs that really outlines what these Business Proposals should look like, and it’s the company responding’s job to create the best BP within those terms. Those terms often include things like how the BP is submitted (PDF or hard copy-bound in a nice spiral), how many pages, and what addenda are included (like an extra page for client references and photos). I’m not sure exactly how many industries use RFPs, but I know that in my next job, in City/Urban Planning, I read RFPs often. Offhand, I can think of at least a dozen industries where they are used, and it’s a process that everyone should at least generally inform themselves on if they’re going into an office job. I felt very important that I had done this in my previous internship, and I knew what it was.

An RFP (Request for Qualifications) is the step prior to an RFP. RFQs are for casting a wide net and generating a big talent pool: say, if an entire city government wants to redesign its branding, it might get 50 responses from graphic design companies of various sizes all over the US. Maybe only five of those will exhibit enough experience (aka qualifications) to do the job. Then those five companies will submit RFPs. It’s a very specific process that I learned about entirely on-the-job.

True story: no one in college ever mentioned RFPs and RFQs, but I spent many nights in my bed post-work reading four-foot stacks of RFPs.

I almost lost my shit re: this one. After I planned and executed a large event, my boss emailed me asking for an After-Action Report. She included a a previous report in a Word doc template as a reference — basically an analysis of the project and how we met/didn’t meet our goals, what we could do better, etc. Pretty straightforward, but I almost fell out of my seat silently laughing to myself. ‘After-Action Report’ sounded like something from a Kristen Wiig movie. Was this something I was supposed to sit with my fiends and talk about at brunch after a one-night stand? I was all the more cracking up by myself because she sent this to me in all seriousness and expected a response in all seriousness. I wonder if the term ‘After-Action Report’ is an antiquated term used just in City Planning or if it’s used in other industries as well? Please tell me in the comments because I’m still laughing.

Also, as a bonus word: I think it’s very funny that people in the food blogging/restaurant world use the word ‘plating’ as a verb. I just think it’s hilarious: no where else in life would anyone ever use that.

Industry-specific words are a constant source of interest to me. The casual use of them effectively allows one to enter a certain club: not just the Adult World, but specific worlds such as the City Planning World or the Writer World or the Restaurant World or the Construction World or the Fashion World.

What words did you learn in your industry that you never learned in school? I’m so interested!

Isabel is an aspiring writer who blogs at www.isabel-howard.com and is an Architectural Historian by training. She gets really nervous about sharing financial stories but loves the feeling of community at TFD so she does it anyway.