Click here to join The Society at TFD!
Career / Living 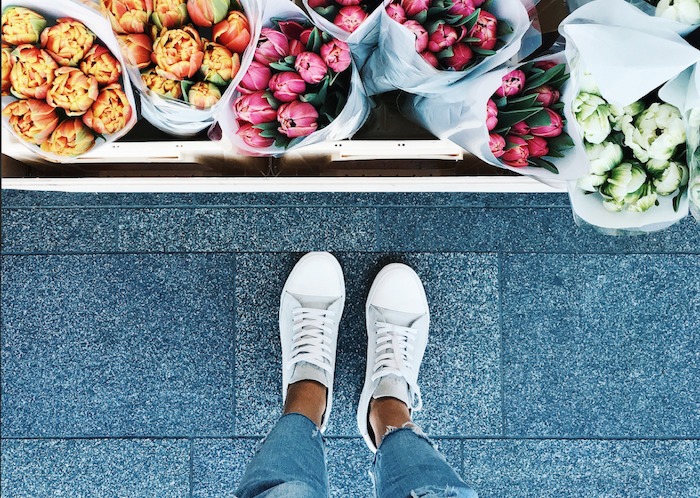 I used to wake up every day with anxiety…

While 2021 certainly hasn’t started out the way I hoped, I’ve set myself up for a happier year, regardless, by accepting a new job. Although a new job is stressful, particularly right now with virtual onboarding, for the first time in my working life I’ve been looking forward to work, each day. And yet, this job brings with it a hefty 25% pay cut. As a recent college grad, taking a massive pay cut was a difficult decision, but has already taught me that there are many other aspects of life to prioritize above a paycheck—especially if you are lucky enough to be able to think beyond Maslow’s initial hierarchy of needs.

For instance, I used to wake up at 6:30 am for my job, and typically with a bit of anxiety. I had daily morning meetings at 8 am for which I needed to compile notes beforehand, each morning, in addition to looking professional for the finance work call. We’d often be questioned during these meetings and I always woke up with a tinge of fear over the quality of my notes or how tired I felt or simply the need to be on screen from the very start of my day, every single day. What’s more, my team culture was quite rigid and formal, so I never felt as if I existed in a safe space to voice my discomfort with being on screen some mornings, or having the option to take a few hours off in the morning to catch up on the sleep I’d been losing during the pandemic.

With my new job, however, the hours are much more flexible and, moreover, my team is far more understanding and casual. I can attend a morning call with a hoodie on and my face not full of makeup and even those little changes have allowed me to sleep better and feel more at ease in my new virtual environment.

What’s more, my new team has put in place several methods to make work-from-home seamless. From daily calls with my CEO to posting “wins” on our team chat, I feel much more connected with my team now, than I did before, and have really appreciated the thoughtfulness behind these gestures. It has taught me that despite the paycheck I may have been received, earlier, I was missing out on human connection and joy. And those are invaluable, particularly right now during an isolating global pandemic.

I was also missing out on mentorship. While my previous job certainly had a degree of learning and mentorship, it faded quite quickly, within less than a year. In this role, however, even employees who have been a part of the company for years have reported new learnings and my role, specifically, works directly with the CEO, so having her take time out of her busy schedule to personally mentor me has been a valuable experience.

In my new role, I’m already finding that the structure is flat and my contributions or ideas are seen as just as valuable as those of employees who have been with the company much longer. These shifts in company culture have been especially important for me as I feel as if I can succeed much better in this new environment. What’s more, I feel as if my personality and individual values have an opportunity to emerge instead of merely becoming another cog in the corporate wheel.

CareerHow I Landed A Higher-Paying Job Without Updating My Resume

My Voice Is Valued

But a big reason I chose to take this pay cut was the opportunity to learn and grow much further than I had been, previously. And so far, my new job has already invested in courses for me, alongside charting a direct growth path for my role. My opinion is also valued much more than it was before, where my previous role was very hierarchical and meant I had to defer to my managers and bosses often.

While I am likely to feel the pinch of this 25% pay-cut later in the year, when my savings have decreased substantially, for now the other benefits have the role have already made this pay-cut worth it. I’ve wasted countless hours of therapy complaining about my previous job and feeling undervalued, both as the only woman and person of color on the team in addition to having my name pronounced improperly or being confused with other women of color in the building.

From my identity to my many meeting contributions which were ignored or overlooked, the shift to working for a company with only women and majority POC has already been invaluable for my mental health. As such, I strongly feel as if my 2021 is setting itself up for a better year, regardless.

Even with potential monetary difficulties—and certainly a sharp budget reorganization—my daily excitement for work, opposed to anxiety, and an environment that sees me for who I am and values my contributions, instead of ignoring them, is bound to be wonderful for my mental health. It’s so difficult to quantify the impact of these situations on one’s mental health but I am confident that greater happiness in the workplace lies ahead in 2021. 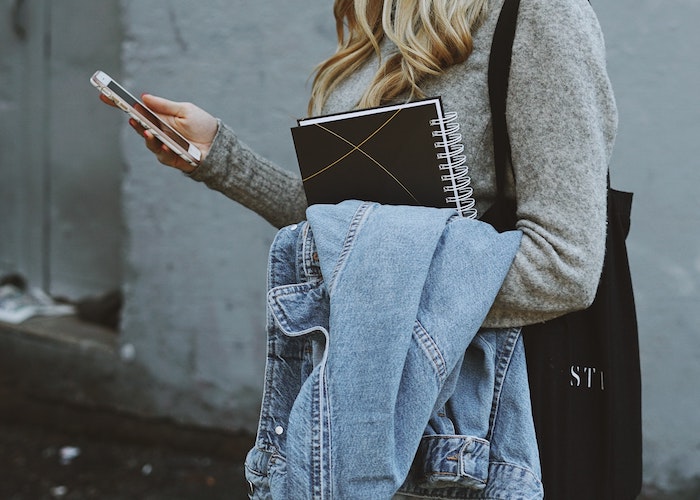 Career / Essays & Confessions How I Accidentally Sabotaged My Own Career, And How I’m Rebuilding It