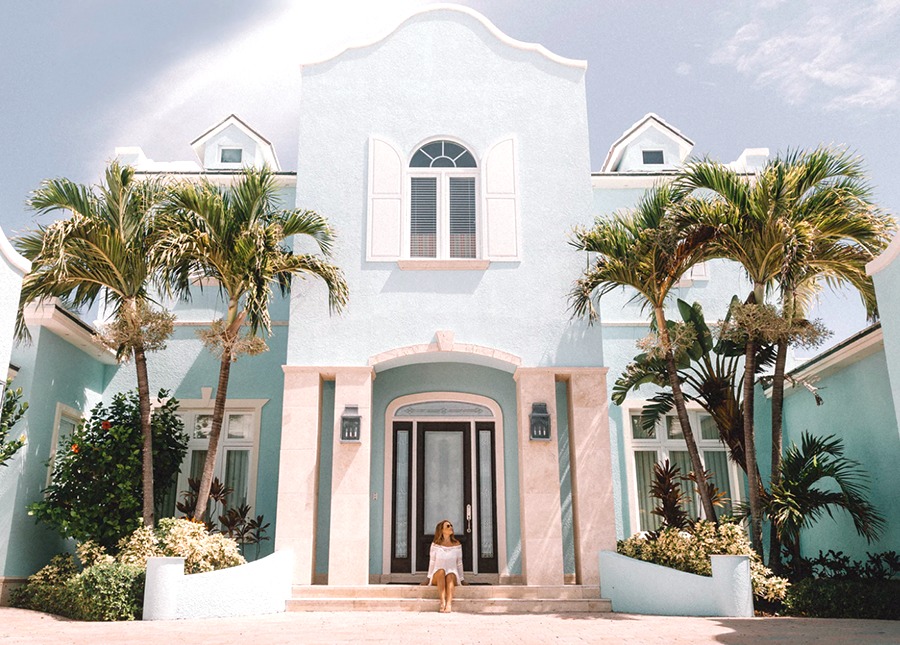 Admit it: there have been times you’ve wasted money on something quite ridiculous or unnecessary. (Yes, you on your high horse.) There’s just so much temptation out there in real life and on the internet, especially on social media. And as much as some of us like to think we have pretty good willpower, sometimes we slip up and cave in and buy something we shouldn’t have. As targeted ads and influencers become more popular, it’s easy to get tricked into thinking you need a particular item in your life, even if you don’t. (We’re not judging — it happens).

While everyone has made a silly purchase at some point, there are some people who tend to always overspend on material items they truly do not need but get anyway because they feel pressured to keep up with the Joneses, or because the culture they live in encourages it. Take here in America, for instance. Sure, not every American has a bad spending habit, but a lot of us do. In this week’s video, Chelsea explores all of the ways in which Americans are known to waste money. Controversial? You bet. But it’s a conversation worth having — and one people don’t talk about enough. Head over to the TFD channel to join the discussion.