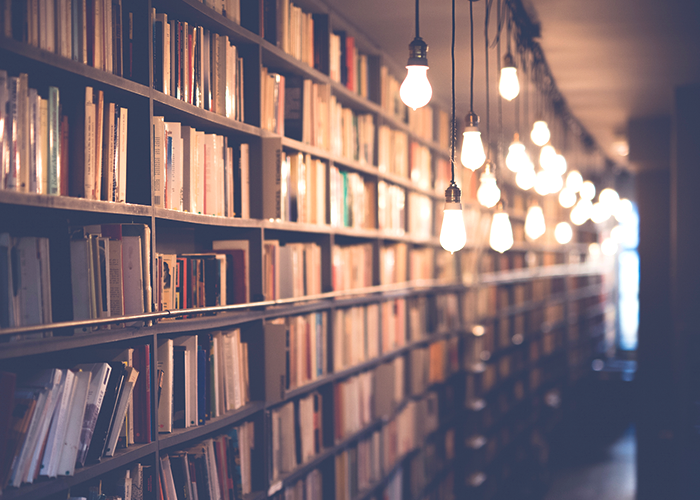 Have you ever opened an Excel spreadsheet, Google doc, Evernote, er, note, or other such app-centric blank writing space with the intention to ~plan all your plans~ and just…stared at it? Maybe it’s just me, but sometimes, when I make a plan to revamp my budget or make some sort of master plan to get a bunch of shit done in a truly minimal amount of time, I freeze up. Jane Hwangbo recently wrote about our tendencies to either avoid or be too attached to our money tendencies, and I must say, after reading that, I’ve realized I’m definitely a recovering avoider. I used to just not want to think about money, so even though I was never the person who was dropping hundreds of dollars at the bar or buying handbags I couldn’t afford, I would still constantly make mindless spending decisions, just because they seemed small at the time.

The only way I’ve found to combat my avoider tendencies is to think about money constantly. I regularly check in on my accounts and note how much progress I’m making. But sometimes, when money doesn’t just need managing, but it’s tighter than usual, I want nothing but to revert back to avoiding it and not think about any of it ever again. I set out to start retooling my budget, and I panic a little bit.

That’s why I really liked reading J. Money‘s fourth pick this week, all about the “transition budget.” Basically, if you need to cut back on your spending in more “flexible” areas, you don’t have to go cold turkey. You can set yourself up on a budget that gradually decreases your spending each month — gradually transitioning you into the budget you want to, and should, be on. It’s just like quitting any bad habit; a lot of us are less likely to cut back on something that’s bad for us all at once, rather than gradually easing out of doing/using it.

Have you had any success with a “transition budget”? We want to hear about! And, of course, be sure to check out the rest of this week’s stellar posts, to continue your ongoing ~money education.~

1. 10 Reasons To Quit Your Day Job But Not Your Day Dream – James Altucher

2. How Being a Mortician Changed My Financial Life – Club Thrifty

“The Uber Frugal Month is how Mr. Frugalwoods and I got our start in extreme frugality. It chronicles the precise steps we took to launch ourselves to a savings rate of 72%+, and chart our way to financial independence and our homestead in the woods.”

“The basic idea is that we transition your current budget to your ideal budget over the span of six months. It’s not one budget, it’s six…Here’s a basic one I created in Google Docs.”

“Our Savings Art pictures have already provided a huge amount of motivation. I’m excited to see the flowers earn their sparkle as I color them in one by one!”

“The envelope became the highlight of our Christmas. It was always the last thing opened on Christmas morning and our children, ignoring their new toys, would stand with wide-eyed anticipation as their dad lifted the envelope from the tree to reveal its contents.”

“Maybe instead we should call these ‘good debts,’ ‘investments,’ or better yet, side effects of bad and good investments. Because just tossing an adjective in front of the word ‘debt’ is pretty easy to do.”