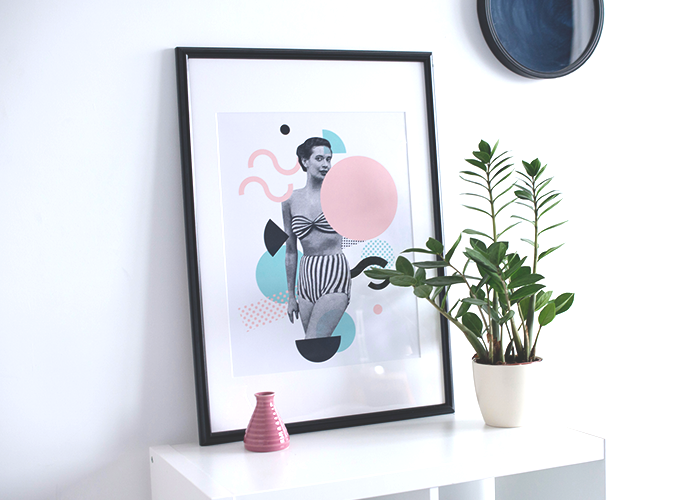 Sometimes, the personal finance blogosphere can feel like a bit of a bubble. I read articles about money multiple times per day, from the links I click through on Twitter to the submissions I get in my inbox. I’m so used to reading about very personal details and vulnerable money situations, it can be easy to forget that this kind of open dialogue around money is still not the norm for so many people.

A big topic we cover here on TFD is always owning your privilege. Being honest with money isn’t just about admitting when you need help; it’s about admitting where you’ve had help, or other advantages that you didn’t ask for, but simply fell or were born into. It helps to admit wherever we have advantages and disadvantages, so that others can see the full picture of their and others’ financial reality. That’s why I really, really loved J. Money‘s pick from The Billfold this week, wherein Rosamund Lannin writes about the importance of showing your “financial brushstrokes”:

Being honest about finances is still widely considered rude, and this attitude is reflected in the words we employ. There’s a reason no one talks about how much they make, or otherwise shares the numbers that, if we’re being honest, define many aspects of our daily lives. Letting people know how you really got there, actually saying numbers and terms, lies somewhere between awkward and socially verboten. As someone who’s gone through mostly financial downs and is currently on a gentle upswing, I want to talk about how I got here. I want to speak up, too.

Be sure to read the article in its entirety, especially if you’re someone (like me) always on the lookout for sweet, sweet Mad Men refs. Here are the rest of this week’s top picks to tide you over through the evening and weekend ahead!

1. 10 Things I Learned While Working For The Rich – Freedom From Money

“Don’t think that a high paying job means zero financial stress in your life. At the end of the day, your money decisions determine how much wealth you have..”

“Fidelity reportedly conducted an internal performance review of accounts held between 2003 and 2013 to find which did the best. The results: First: Dead people. Second: People who forgot they had the account.”

3. How to Buy Happiness – Raptitude

“When it comes to our money, we tend to differentiate between consumer purchases and investments, as if they’re functionally different. But they work the same…We put value into something with the idea that it will return greater value to us over time.”

4. The Dean Wormer Guide to Personal Finance – Freedom is Groovy

“Don’t buy stuff to reap admiration. If you want admiration, DO SOMETHING THAT IS NOBLE OR HARD TO DO. Any yutz with a credit card can create the illusion of wealth.”

5. Showing Your Financial Brushstrokes – The Billfold

“I want people to stop talking about money like it’s a mystical creature, appearing out of nowhere to bless people with down payments and groceries.”

6. A Different Way of Looking at Spending – Budgets Are Sexy

“I’ve been trying something new lately where every time I have to spend money on something — whether a need or a want — I try to look at it as I’m ‘supporting’ the place my money’s going to vs. ‘I’m spending my hard earned money’ there.”

7. To All You Trying to Make the Most of a Bad Situation – Becoming Minimalist

“We see you and we applaud you…Thank you for inspiring us. And thank you for working hard to make life better — not just for yourself, but for those closest to you. ”