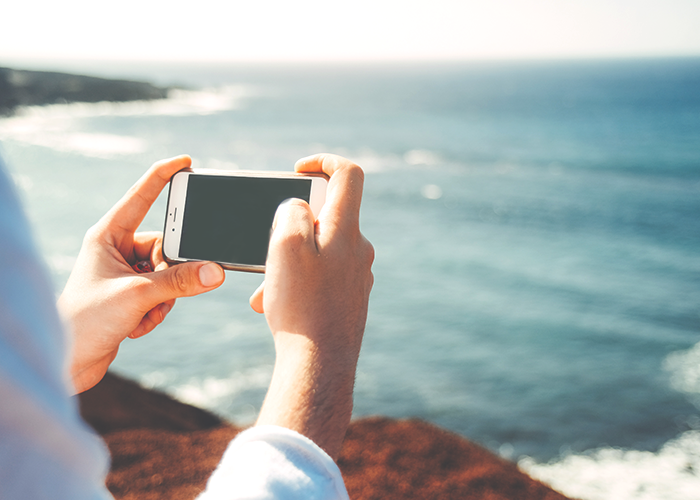 I’ve never understood the attraction of “counting sheep” to battle sleeplessness. Even as a second-grader, lying awake with tomorrow’s dreaded spelling test words running through my head (isn’t it cute that, at one point, I felt insecure about “i” before “e” and…wait a second…is it YIELD OR YEILD!?), the “counting sheep” exercise struck me as a diversionary tactic that was far too linear, too simple to hold up under stress.

By the time I hit middle school, I’d stumbled upon my own tactic (which, as it turns out, is a widely-suggested one for many adults). Instead of tossing and turning, I would roll out of bed, grab my chicken-scratched day planner, and fill out the next day’s college-ruled paper with everything I needed to get done, itemized by task and prioritized by deadline. (Still can’t work out why I wasn’t one of the Elect, a lipgloss-anointed, seventh-grade heartthrob to be cherished from the far side of algebra class and approached by spike-gel-coifed jocks with trembling reverence for a slow-dance to “I Want It That Way.” I mean…To Do lists are SEXY.)

Now, when I’m stuck in a rut, lying in bed at night and cycling through the things I want to change about my life, I reach for a pen and paper. I map out the cause-and-effect dynamics of seemingly insoluble problems; I outline the pros and cons of feasible (and sometimes, purely aspirational) solutions; I create To Do lists that are based future goals, instead of plain old tasks. I’m talking Venn diagrams, flowcharts, numbered lists with columns and sub-headers and bullet points. I can’t make sense of why I’m stuck unless I take stock of how I’ve been moving: where I’ve been spending my time, how I’m using my energy, and what it is I’m really aiming for (or too scared to hope for).

That’s why I found Number Three of J. Money’s picks this week particularly validating; the 30/30 Rule is a really solid one that I’d never heard of before! Definitely beats counting sheep. Enjoy this week’s reads, and happy listing.

“Instead of estimating your retirement needs from your income, it makes far more sense to base them on spending. Your spending reflects your lifestyle; your income doesn’t.”

2. What A Million Dollars Looks Like — Budgets Are Sexy

“People say a million dollars ‘isn’t much’ anymore. You know, because of inflation, how expensive lifestyles have gotten, how it’s not enough to retire on, blah blah blah…Well, here is what one million dollars looks like. You tell me if it’s a lot.”

“The very best way to create momentum in life is to establish firm, clear goals and then set up milestones…We suggest something called the 30/30 Rule, where you devote 30 minutes a day to focusing on something that is 30 days away or more.”

4. Could “Debt Art” Help You Pay off Your Debt Faster? — How I Do Money

“The idea is that seeing your debt payment plan displayed every day will get you thinking about it every day. And coloring in the squares or flowers or whatever will be motivating! You can see and feel the progress.”

“If worthless money is your only bargaining chip, it’s going to be a rough moment for you. What if, instead, you had skills and experience that could directly help yourself and others?”

7. If You Need Money, You’ll Always Work For Less — Route To Retire

“Find a way to make money come to you, and your entire financial future will dramatically shift. Think about it — what if you didn’t have to work and could still get paid? It’s possible, and plenty of people are doing it.”