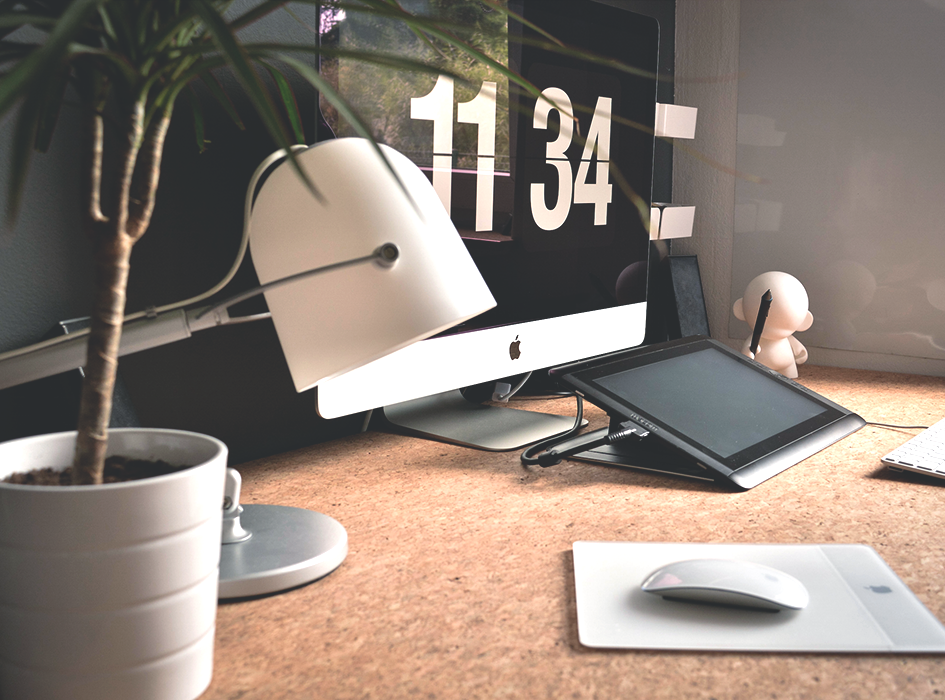 If you’re reading this, you’re probably pretty aware of what we do here at TFD: we’re not experts. We’re not telling you exactly how you should live your life, financially or otherwise, because the only person who can decide that for you is you. What we do want is to open more doors for honest conversations about money. Money doesn’t simply concern the number in your bank account — it’s an emotional topic, and yet we are so often forced to take our feelings out of the equation. We should talk about those emotions more often, and the impact that money has on every aspect of our lives — including our mental health.

J. Money‘s fifth pick this week, from The Holistic Wallet, is an extremely powerful read about survivorship and debt — and how debt isn’t so simple as something we need to get rid of. Here’s my favorite part:

The debt I carry now is directly related to that traumatic period of my life. It is the cost of leaving and the cost of surviving. It is symbolic of being both a victim and a survivor. And because of that, I am proud of my debt.

See, in the months before I left, I thought I had to fake being happy until I would inevitably have to kill myself to get away from my ex. Because there was no other way out. My life would be intolerable if I stood up to her and walked away.

Writing that seems petty now that I’m on the surviving side but I was so traumatized by my ex’s erratic behavior – the fear of the financial mess it would create, of the violent retaliation and public defamation, and of losing everything I had worked so hard for over the past several years – that I just didn’t want to be alive to witness it all come crashing down.

The break-up was just as messy and painful as I anticipated it would be but I got through it because I knew I didn’t want to be dead; I just wanted to stop living the life I was living.

Be sure to check out the full article, as well as the rest of this week’s great picks.

“I live in fear of getting used to more and more shit that separates me from most people’s reality, you should too, that is how you start going from “if I could only have a million, to nah I need a billion)”

“This article is an experiment — a cross between a choose your own adventure book and a calculator while also being a guide to help you understand the numbers behind early retirement and financial independence.”

3. The Majesty of Simplicity – Micawber Principle

“When confronted with multiple solutions to a problem, choose the simplest one.”

“I wanted my financial map to not only show our money prowess but also my design skills…On a scale of 1 to RuPaul, how pretty is this map?”

5. A Note on Surviving Debt, Domestic Abuse, and Suicidal Thoughts – The Holistic Wallet

“Debt is not the end of the story. Debt is not defeat. Debt can be resilience.”

6. The Case Against Frugality – Matt About Money

“In 2010, 63 percent of people said the recession had ‘forever changed’ the way they spend and save…Just one year later, the savings rate took a southward turn, credit card debt started picking up again, and parking spaces at the mall became hard to find.”

7. Why College Isn’t a Waste of Time Despite What Some Famous Blogger Told You – Stud Economics

“I’m tired of these articles that bash the idea of an education. College isn’t a waste of time. Not everyone will start a billion dollar app.”