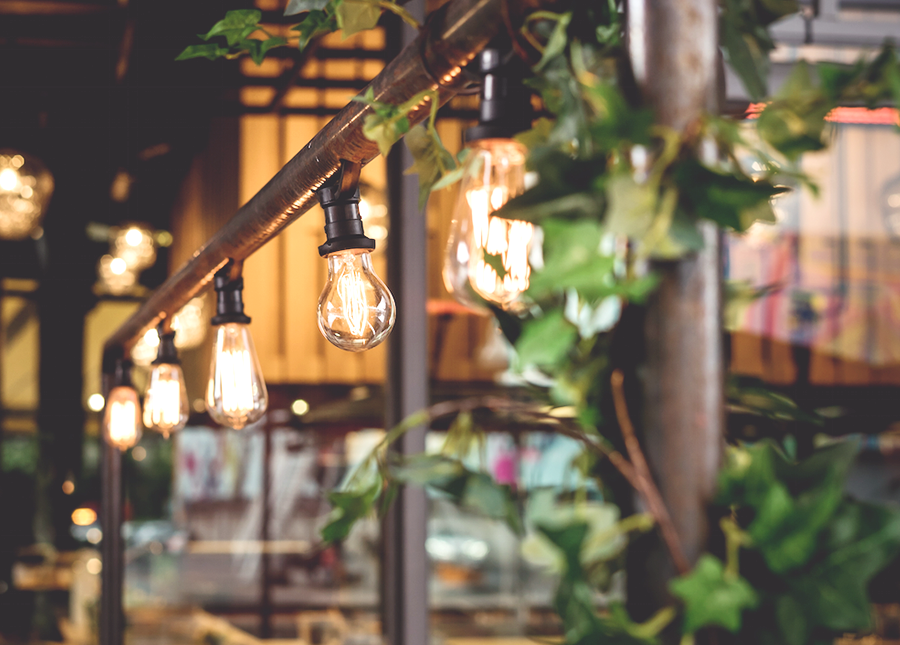 There’s one thought that plagues me more than anything else as someone who works in the personal finance: my life would be so much cheaper if I didn’t live in New York City. Sometimes, after I’ve paid my rent or accidentally got into a situation that required paying far too much for a rather lackluster cocktail, I daydream about what it would be like to move somewhere smaller. Maybe Philadelphia, or maybe even Portland, Maine. Of course, my life is here. It’s extremely worth it to me to pay a bit more to live near almost all of the friends I’ve made in my adult life, and to continue experiencing new places (something that’s pretty easy to do in a giant city with a giant public transportation system).

I’m moving next month, into an apartment in a different neighborhood with a much lower rent than what we’re currently paying. I’m so excited, but it’s also got me wondering about what I could get for the same amount of money in different parts of the country. The nice thing about my line of work is that being remote-based is becoming more and more the norm, so if I ever wanted to figure out how to relocate, I probably could.

That’s why I really enjoyed ESI‘s pick from Frugalwoods this week. The Frugalwoods definitely know a thing or two about living in both the city and the country, as they relocated from Brooklyn to Cambridge, MA, then to a homestead in Vermont. The post is super interesting and detailed, and she (Mrs. Frugalwoods) even details how they use their old city home as a rental property for passive income:

It’s also true that we were grossly underutilizing the asset of our Cambridge home by living in it. We rent it out for so much more than our mortgage that living there represented a misuse of that house as an asset. It’s worth more to us as a rental property than it was as a place to live. We addressed this topic of underutilizing the asset of a home in this month’s Reader Case Study, in case you’re interested in exploring the concept further.

Definitely check out the full post for even more insight into how much it costs to live in different environments, and be sure to read the rest of this week’s great picks!

1. It’s Not All About The Money – Life Zemplified

“Going from broke to wealthy requires earning and saving money no doubt. But it also requires a certain mindset and particular courses of action to increase financial health. In fact, according to current millionaires, specific behaviors, activities, and choices, are incredibly important on the quest for wealth accumulation and desire to achieve financial independence.”

2. Prevent Money Fights With The 0.1% Rule – Margin of Saving

3. City vs. Country: Which Is Cheaper? The Ultimate Cost Of Living Showdown – Frugalwoods

“It’s our supposition that–in the long run–living rurally will be less expensive than living smack in the middle of a city, but there’s a long, slow slog of start-up costs before any savings can be realized. We anticipated these expenses before moving here as we’d done years of research into rural life prior to purchasing our homestead. Now that we’ve been living the life for over a year, I thought it would be enlightening to outline all the financial differences between urban and rural life.”

5. 8 Daily Rituals Most Millionaires Have in Common – I Am 1 Percent

“A survey by Fidelity Investments found eight out of every 10 people with net worth of a million dollars or more built it on their own. The typical self-made millionaire possesses habits and rituals exhibiting discipline, active living and constant engagement of the mind.”

6. The Unconventional Way to Live Your Life – Budgets Are Sexy

“Desire paths are not created by design; rather, they are the natural result of people who look around and see a better way to get where they’re going. Over time, as these trailblazers prove this new route’s success, the path becomes visible even to those who wouldn’t naturally think to take it. Now they can see there is another way, and they can choose to follow it or stick with the more conventional path.”

7. How to Face the Dark Sides of FIRE – Financially Alert

“Contrary to popular belief, you don’t live happily ever after once you reach FIRE. Realize that FIRE is not an endpoint; rather, it’s a transition point.  While there are many incredible benefits and advantages to FIRE, there are some dark sides to FIRE which need to be faced and navigated.”