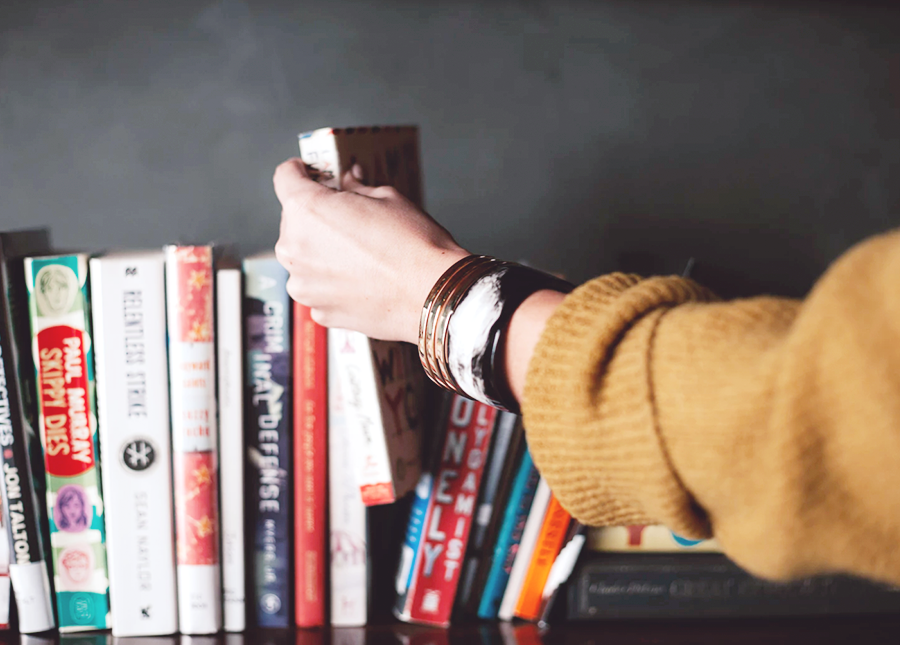 You guys, it’s officially tax season. Now, I know many people who filed their returns weeks ago, who would probably roll their eyes seeing me write something like that. After all, I could have taken care of my taxes before now and not be dealing with them anymore. Joke’s on them, though, because I A) thrive most when I procrastinate a little, B) work in the personal finance realm, and C) am a freelancer, which means it’s never not tax time.

I’m always a little surprised at how many people I hear about wishing they didn’t receive a tax refund. My boyfriend always laments about having given the government an “interest-free loan” for the entire year, when I’m saying, “But you’re getting $2,000 of free money! Put it in savings and buy us a new couch! Yay!” But regardless, he and many more traditional “experts” in the personal finance world agree that it’d be better to have more money in each paycheck rather than a big refund check once a year.

But humans aren’t that rational when it comes to money, which is why I loved ESI‘s first pick this week, written completely in favor of getting a big refund. I think this pretty much sums it up:

Everyone knows a big refund around tax time is the result of overpaying throughout the year. Many in the finance community, including me, see this as a short-term interest-free loan to the government. While I love the good ole US of A, I’m not into giving interest-free loans to anyone, even Uncle Sam.

This research has made me think about this refund from a different standpoint. Since we aren’t rational, if I want to guarantee that I allocate the amount of overpaid taxes toward a retirement account, I would be better off taking a large refund and overpaying throughout the year.

Be sure to check out the full article below, as well as the rest of this week’s great picks!

1. The Case For A Big Tax Refund – Bull In Captivity

“Humans are not rational. Irrationality is the argument of behavioral finance, and the proof of this has been growing over the past two decades. Traditional finance theory is centered on rational humans participating in the markets. Rationality is a main driver of the efficient market hypothesis. From a personal finance standpoint though, the findings of behavioral finance can help us irrational humans from putting ourselves in uncomfortable situations or help us trick ourselves into making better rational financial decisions.”

“I’m not trying to imply that those of us caught up in the financial independence community in any way resemble my unfortunate patient. But I do think the lessons he taught have great importance. Maybe we should earn a little less, live a little more. Our FI number is going nowhere, it will be there next year. And the year after that.”

3. Life Is Short, Buy What You Want – The Three-Year Experiment

“Life is short. I was reminded of that yesterday when I heard the news that yet another friend’s sister entered Hospice. I’ll spare you the details, because it’s a heart-wrenching story. They all are. It’s precisely because life is short that we should adopt the self-discipline of saving and investing. The less we need to live on, the more we have in the bank, the more freedom we have. The more choices we have. And choices bring us happiness. Freedom to choose brings us happiness. There’s nothing quite like death or the threat of it to bring our priorities into stark relief.”

4. The Starve and Stack Plan – Remove the Guesswork

“Starve and stack is centered around the power of compound interest. The idea is for young people to commit to living lean (starve, but not literally) for a set period of time. 12-24 months is a great goal. During that time, live on 50% of your income, and save (stack) the rest. Saving a large nest egg while you are young and able to can be a game-changer in the long run. If 50% isn’t doable, find another percentage that is aggressive but won’t sink your battleship.”

5. How Far Would You Go To Save Money? – Budget Kitty

“Have you ever done something that you weren’t exactly proud of in the name of saving money? I’m not talking about anything illegal here. Bank robberies and embezzlement are clearly wrong. But sometimes we find ourselves doing things that aren’t 100 percent honest to save a few bucks.”

6. My Closet is Filled with Luxury Items and I Still Consider Myself a Minimalist – The 40-Year-Old Retirees

“I love my Saint Laurent, Givenchy, and Goyard bags. I treasure my few pairs of Manolos and Christian Louboutins. And I don’t own cheap coats. The difference here is that I only own just enough, nothing excessive.”

7. How Facebook is Ruining Your Savings – Average Joe Finance

“Back in the days before social media and our always-connected society, the term ‘Keeping up with the Joneses’ simply referred to comparing yourself to your neighbor or close friends. If your friend got a new house, all of a sudden, your house didn’t seem so great and you started to think that maybe it was time to upgrade. Of course, if you did end up buying a new house, then probably one of your other friends would start thinking it was time. Enter social media. Now in an instant, we can easily connect (and if we’re honest, probably obsess) with just about anyone.” 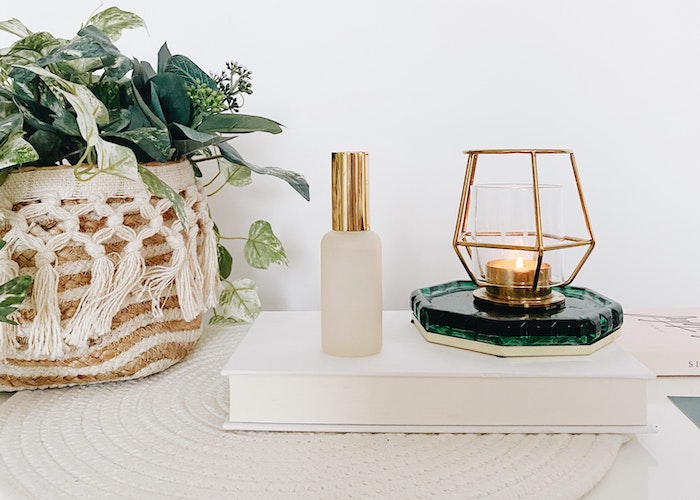 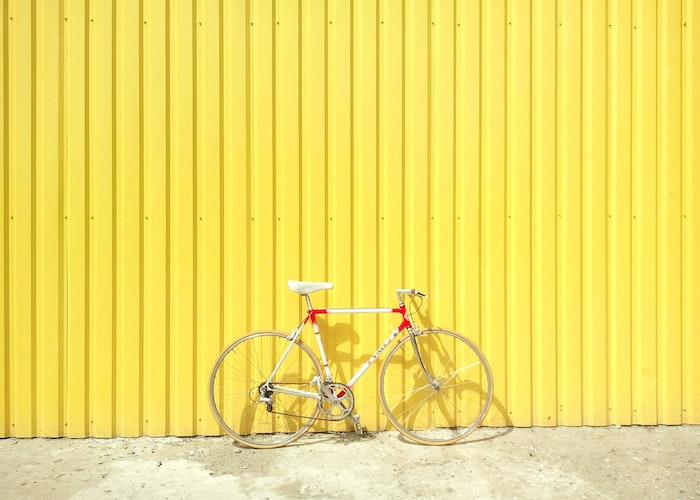 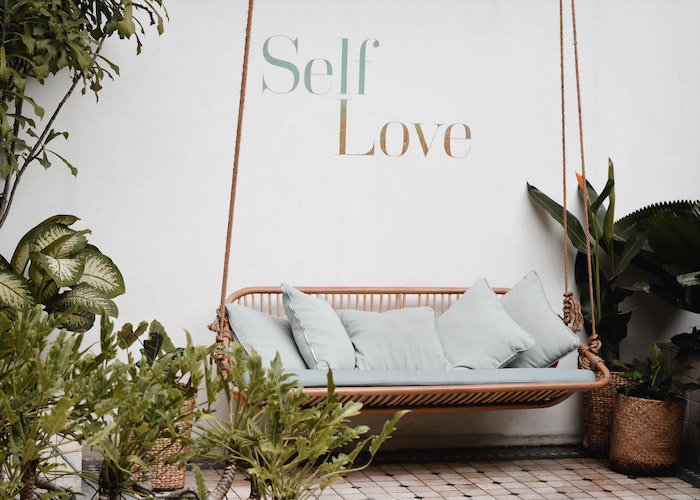