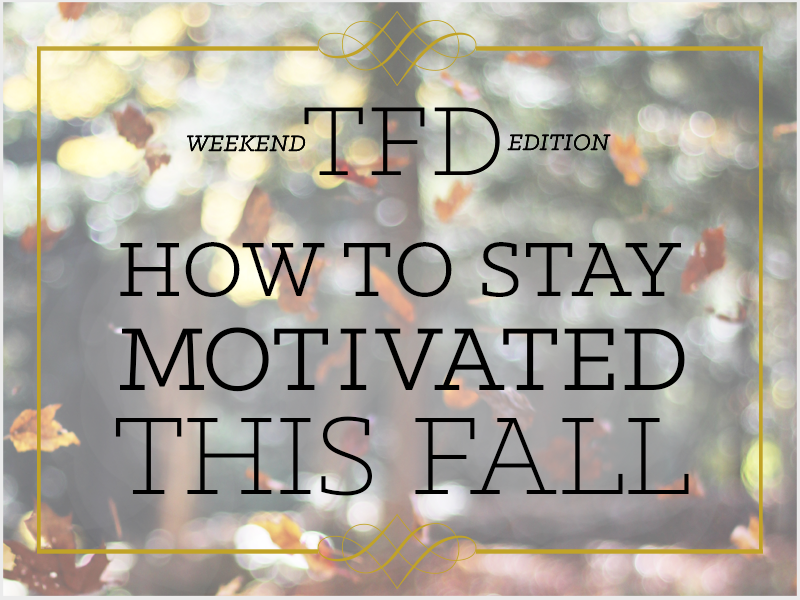 For me, the fall and winter season is the most productive time of the year. The change of weather leaves me feeling zesty and alive, and the cold air forces me to retreat inside where I inevitably spend more time on the computer working, in the kitchen cooking, and in my home ~nEsTiNg~. The warm days of summer feel long gone, along with the desire to sip rosé outdoors with friends for the better part of an entire Saturday. During the fall, I usually find myself getting to bed later,rising earlier, and plowing through projects that got derailed somewhere in mid-July.

However, some people (okay, a lot of people) find the cold weather season to be downright miserable. You hear terms like seasonal depression thrown around, and some people feel uninspired to tackle any large project, let alone focus on their spending and budgeting to whip themselves into financial shape. While everyone has their off days, and the looming cold weather alone might be enough to set people down a long path of “IDGAF, let’s just drink mulled cider,” there are ways to combat it.

Below are seven specific ways to stay motivated when the weather turns cold and you need a way to keep yourself going strong! When you’re in need of a boost, whether it be physical or emotional, I’ve found that all these tips really work for me, and help me get through whatever funk I might be going through. Check it out!

Envision your worst case scenario, know you can/will get through it, move on, and continue working hard. 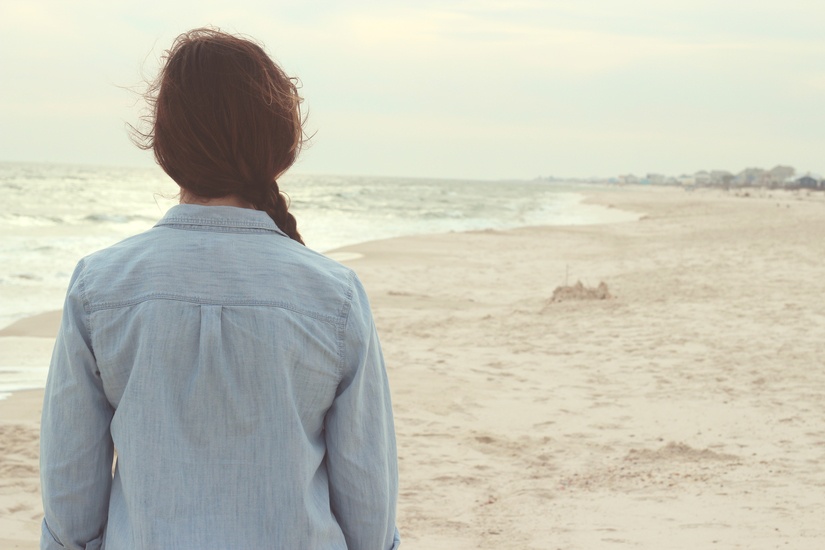 I’ve realized that, for me, a big hindrance to my sense of motivation stems from the fact that when I’m feeling too stressed or anxious I feel paralyzed and have a difficult time working. When you convince yourself that a) running away and living in a shack in the woods or b) crawling under the covers to binge watch a Netflix series, are viable options to handle stress, you know you’re hitting your breaking point. I’ve found that one of the most powerful tools to stay motivated during stressful times is to imagine the worst case scenario. I’ve often found that confronting your worst fears, and saying them out loud, always makes me realize that I actually could deal with them and move past them. It’s hard to stay overly stressed about something when you know you’re strong enough to handle it, and that most things are only earth-shattering if you allow them to be. 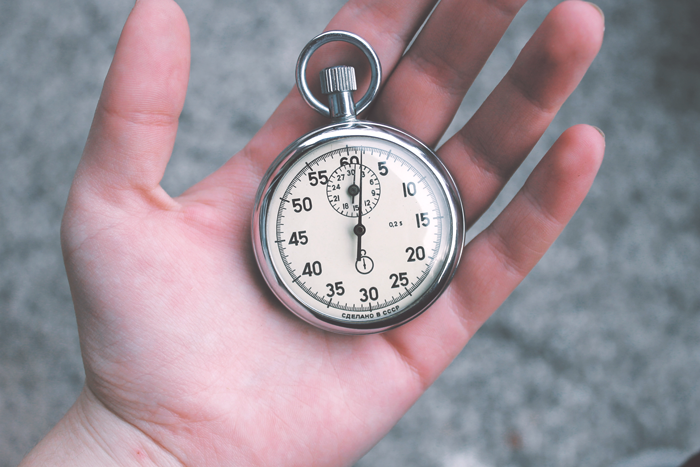 When you’re busy, multitasking seems like the best solution, but it’s not. For me, there are three major life events going on simultaneously, which span both the professional and personal sphere. It’s been so helpful to just create a simple day-to-day schedule for myself that breaks out the tasks I need to accomplish into chunks. I used to say, “tomorrow I have to do X, X, and X,” and then 6 o’clock would roll around, and I would realize I spent the entire day making small progress on each task but completing none. When you organize your schedule into chunks you force yourself to handle one thing, by itself, at a time. This allows you to check something off completely, and move forward. 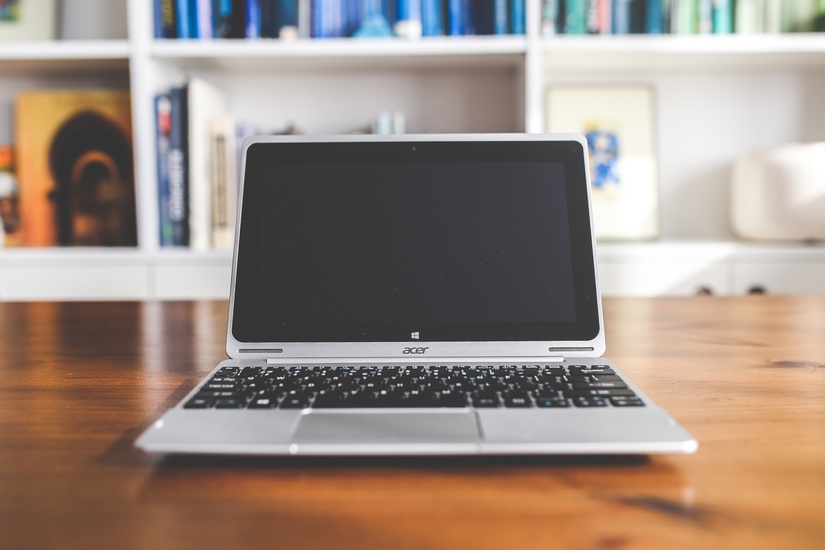 Over the past four years of working professionally, I’ve come up with a short list of items I need in order to have a workspace that is most conducive to my needs: natural light (or at least a well-lit space), a mouse, artwork to look at, something to sip on as I work (tea, coffee, seltzer, wine, etc.), a comfortable chair, and low music. If one of those things is missing, I feel slightly off and not as productive as I know I can be. Take time to figure out what works best for you, and create that for yourself! 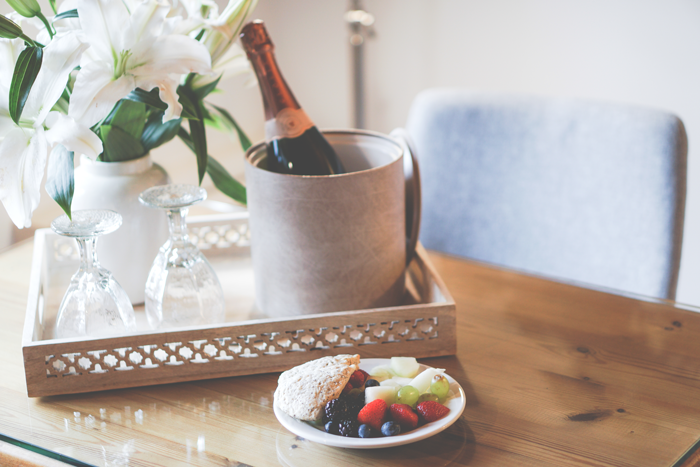 It’s tempting to feel like a failure if you aren’t saving piles of money or investing thousands in the stock market by the time you’re 26. You have to always focus on victories, no matter how small they are. Did you get a check, and put $50 into your savings account? Great! Sold some old clothes and made back enough money to pay for your Saturday night drinks? Scoooooore! If you practice positive reinforcement, you’ll motivate yourself to practice good habits all year long.

Organize your schedule and don’t overbook yourself. 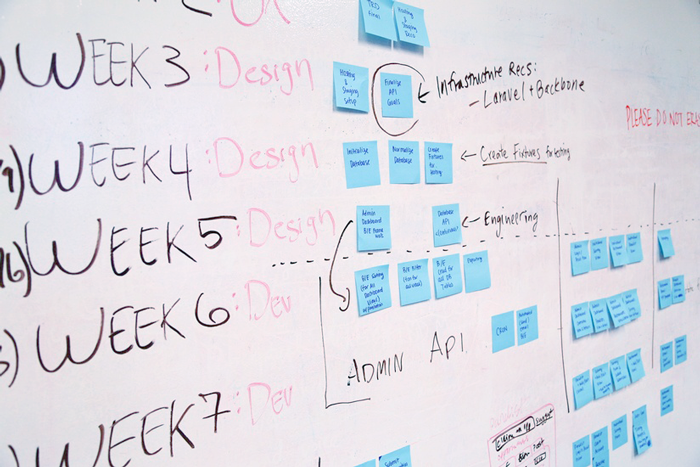 It is SO easy to fall into the trap of saying “yes” to everyone and everything. You will quickly drain your motivation to do anything if you feel as if you’re constantly running from one thing to another with little time to yourself in between. Make sure you’re being honest with yourself as to how much you can handle professionally and socially and try your best to not spread yourself too thin. Believe me, it will take much more time to bring yourself back to baseline motivated if you push yourself too far. Always leave enough room to recharge and take car of yourself.

Get off your ass and get some exercise! 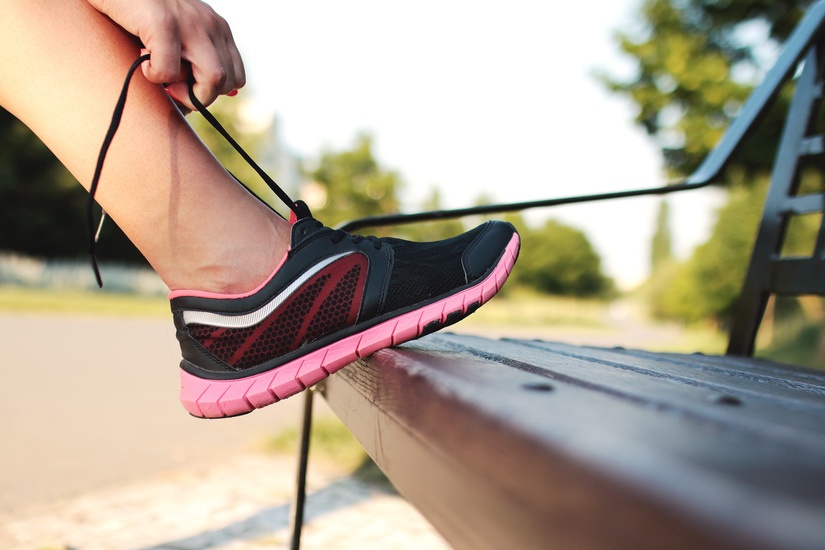 That might sound harsh, but it’s because I know it’s what I have to tell myself in order to get any kind of exercise during the colder months. However, I swear that working out is the ONE thing that can truly reset your motivation levels. There have been days where I truly couldn’t fathom finishing that one…. last….. task…. because I felt burned out. Then, I went for a brief jog/walk for a half hour, came back, and felt totally refreshed. It’s true that exercise lifts your mood. For me, the biggest issue with getting exercise was that I couldn’t see a way in which I could squeeze it into my already-booked schedule. However, I realized the half hour I spent mindlessly scrolling through Tumblr, delaying tasks I knew I needed to start, could be put to way better use.

Cook yourself a seasonal meal. 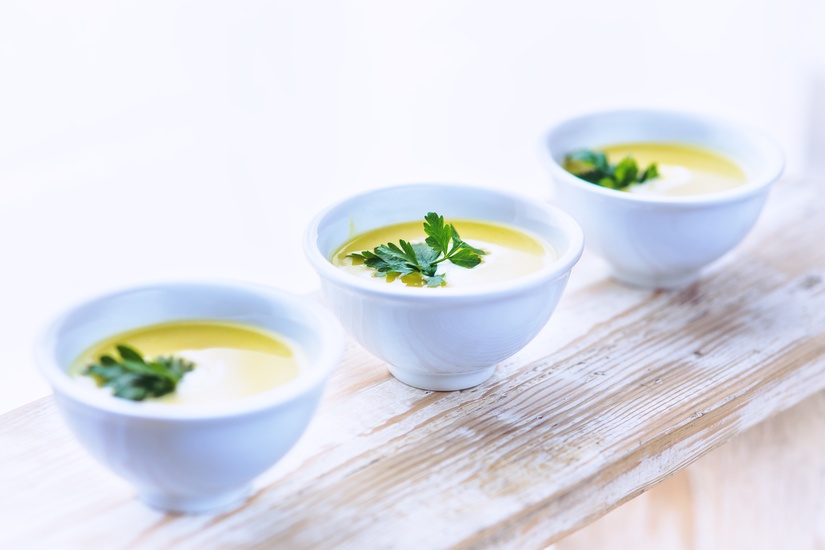 Man, there are so many pumpkin haters out there, but whipping up things like homemade pumpkin muffins, butternut squash soup, or sweet pumpkin rolls, don’t make you basic — they make you awesome. I’ve found that when I feel stressed, down, or uninspired, cooking myself a semi-elaborate meal is like a therapy session. It forces me to do something off the computer and away from technology (okay, so maybe I need to read the recipe off my phone) and allows me to focus on starting and finishing a task in its entirety. Remember to cook with seasonal fare, and see how your mood can lift from an hour spent in the kitchen to take your mind off the things that are getting you down.