Click here to join The Society at TFD!
Earning Money

8 Things You Need To Know When Asking For A Raise 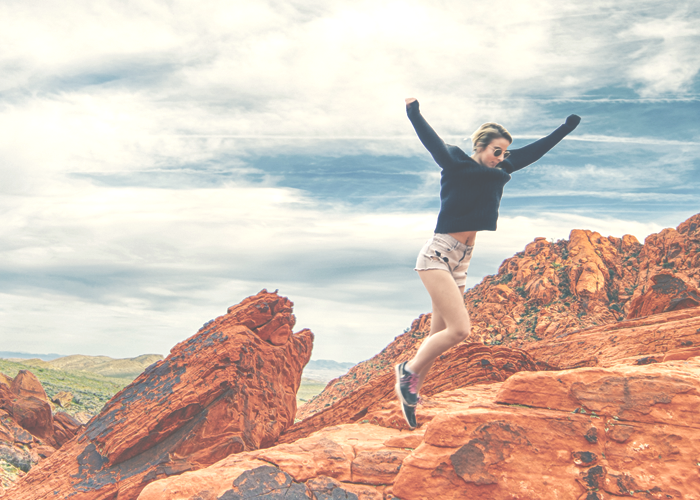 A lot of women I talk to have no idea where to even begin discussing the possibility of getting a raise with their supervisors and bosses. The overwhelming sentiment among the individuals I know is that they feel so incredibly lucky to just be working and making money. They feel as if they wouldn’t dare chance “screwing it all up” by coming off money hungry/undeserving by asking for a raise prematurely. To me, that is a bleak mentality to have — everyone should know their value, create their own worth, and work hard to change it if they aren’t happy with how they feel in the workplace. Confidence is key, and it’s essential to the health of your financial future to take steps now to get where you deserve to be in the future.

When I worked at desk job, one of the most valuable pieces of advice I ever received was from a co-worker who urged me to think far ahead to figure out where I wanted to see myself at each annual review. She urged me to start researching now (this was six months ahead of my sit down review) if I wanted to be able to negotiate a raise a few months ahead of time. Some people think that you need to wait until your boss has confirmed the quality of your work in your annual review before you have the “permission” to open up the discussion of a raise. Not true! The capability to earn more money through hard work, dedication, and being a true team player is a choice each of us has to make for ourselves.

Below I’ve rounded up the eight essential tips I’ve heard time and time again amongst co-workers of mine, and mentors who have helped guide me along the right path to a place where I could create the highest value for myself. Check it out!

To me, the most important aspect of setting up a meeting that ends in your favor is coming in as prepared with facts and numbers as humanely possible. Always answer recruiter phone calls/emails, so you have industry inside information as to what other places are offering, and you can stay on top of the curve! Now go forth and #crush.

Earning Money / Living / The 6-Week Cleanse How I Made $5,000 From Decluttering My Place (And Still Had Things To Spare)