8 Women Tell Us Exactly How They Negotiated A Killer Raise 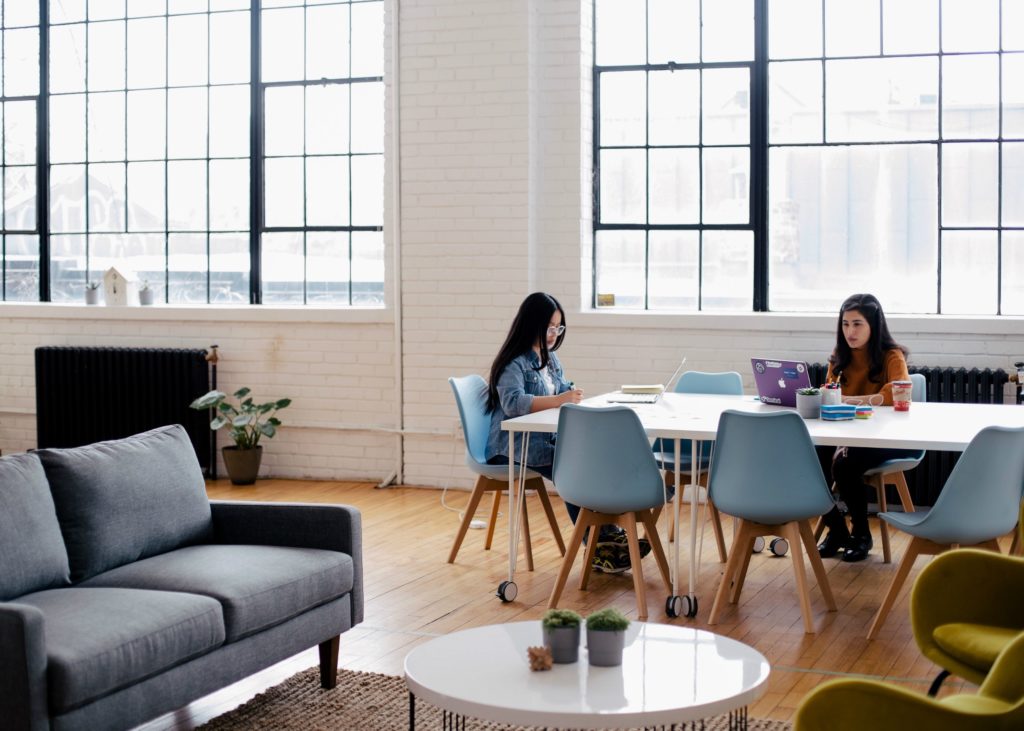 Here at TFD, we often talk about the importance of knowing your worth and making sure your salary aligns with your experience and value. But for a lot of us, that’s easier said than done. Not only is asking for a raise often a painfully awkward situation, but it can also be incredibly anxiety-inducing for a lot of us — especially when we have yet to learn the value of self-advocating. So how do you work up the confidence to actually ask for what you’re worth? One way is to recognize how hard you work — and being radically honest with yourself about what you actually deserve. It’s a lot easier to ask for more when you know the unique value you bring to the table at your company (or for a client).

In this week’s episode of Making It Work, one woman demonstrates the exact strategy she used to get a five-figure raise — just four months into starting her job. Her steps? Start by building relationships and identifying workplace problems she could solve. Definitely check out the video if you haven’t already:

Of course, every company is different. While I think her tips are super useful for tons of people looking to negotiate a raise, the same strategy may not have worked in many instances. For example, some companies have extremely rigid processes for promotions and salary increases. My fiance only has the opportunity to negotiate during his performance review, which happens once a year. Other companies, however, may be super lax in their processes. To hear more stories about how different women have successfully negotiated significant raises, we reached out to the greater TFD community. Here’s what they had to say (and keep in mind that most names have been changed for the sake of privacy):

1. “I knew my annual review was coming up — and I was ready. I work for a large organization with an even larger parent company, and there are remarkably few entry points to discuss potential increases. I made sure my manager, her boss, and my HR rep knew what level of increase I expected. That number was based on the amount of time I had worked above what I had been paid in my two years at the company, and I made it clear that I wouldn’t be able to stay at the company if I didn’t receive a commensurate salary. A month later (and two months before my scheduled review), I was given a title increase and a 30% salary increase…It also helped that despite routinely working 60+ hour weeks on a 40 hour a week salary, I seldom complained.” – Lana

2. “I took on ‘extra’ work, like contributing blogs to the company website, and eventually got recognized for it. When it came to my review I laid out how I went above and beyond, and got close to a 10% raise.” – Dabney

3. “In my last job, when I was interviewing, I did some research on average salary ranges for the job (tech writer), so when they made me an offer of $50,000, I told them I was hoping to make more like $65,000 since that’s what my research had led me to believe was reasonable. I was nervous they’d go “Lol thanks but yeah right,” and the recruiter took a day to get back to me, but then she said OK! I couldn’t believe that I had just gotten an additional $15,000 JUST BECAUSE I ASKED!” – Alison

4. “I was lucky to grow up with money-savvy parents, so I knew I should be negotiating every job offer, even the first one out of college. My first professional negotiation was actually for a contract social media side hustle gig — running social strategy for a national marketing conference. I ended up negotiating double the rate for the half-year contract, in addition to negotiating an hourly rate for when I was on the floor of the conference. That started my love of negotiating.

5. “I’ve managed to negotiate every job I’ve ever held — my current job, I negotiated $10K more, and the previous gig, $20K more. Negotiations are collaborations, not conflicts. There’s definitely an art to it, but I have a script I use with clients that I call the Gratitude Sandwich. Show gratitude and appreciation for the offer and the opportunity, showcase why you’re worth what you’re asking for (via market research, your skills, etc.), and then end in gratitude and excitement to start the job. There will be some back-and-forth, but know your numbers, market value, and keep the excitement.” – Tori

6. “My career is just getting going (I’m an interior designer in Atlanta), and my husband is about to get his master’s, and we’re moving to Huntsville, AL for him to work at NASA. I was panicked about my career stalling, and I love my firm. So I asked to go remote. They don’t want to deal with interstate taxes, so I offered to go contract and get paid hourly. I will now be working significantly less (which is what I wanted) and getting paid significantly more for it.

“I ran the numbers (lots of spreadsheets) to figure out what I wanted. And then I asked. I timed it to coincide with what I knew would be a glowing annual review, gave them plenty of time to think about it, and communicated my worth. I’m so proud of myself!” – Andrea

7. “I negotiated for a 25% (about $13K) raise last summer. Basically, I had worked at my company since college and had missed out on the other larger raises my coworkers got as a result of job-hopping. I was at the very bottom of my position’s salary band, but performing above average. I made my case to my boss and our CFO (small company) that being loyal shouldn’t be penalized and I should be compensated fairly for the work that I do. I shared the average salary for my position based on Glassdoor data and said that’s where I wanted to be. They agreed, but said they would revisit a raise at Christmas (it was May!). Waiting half a year for a big bump in income wasn’t palatable to me; they’d basically said I was already performing at that level but were going to wait to compensate me!

“So, I started saying no when asked to take on more responsibility. Asked to answer email(s) after hours? That’s not a boundary I’m willing to push at my current pay grade. Last-minute business trip? I can’t afford to arrange last-minute dog boarding. By early July, the CFO called me to talk about a raise effective July 15 (and I paid off my student loans a few months later with the extra cash!).” – Bev

8. “I was able to negotiate a $20K raise, twice the equity I was looking for, and a remote option using some techniques from the book Never Split the Difference — I even listened to the audio on my way to the negotiation. The book was written by a former FBI hostage negotiator and put a lot of emphasis on listening, body language, and tone. Honestly crazy how well it worked, and the conversation actually strengthened my professional relationships!” – Carly