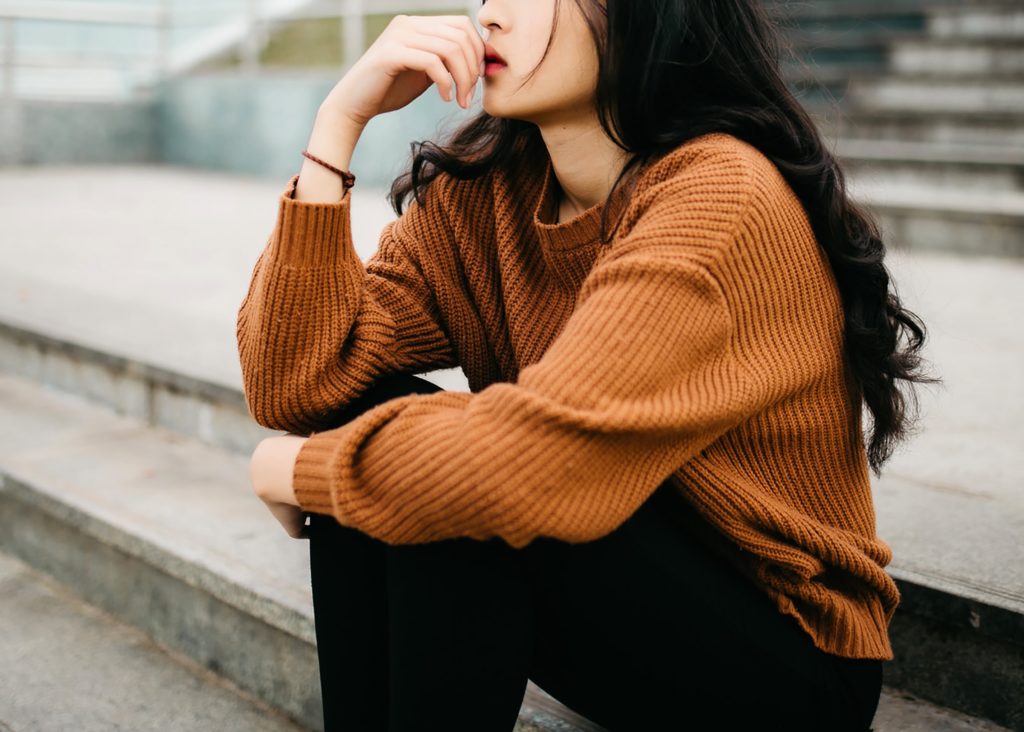 Recently, I was chatting with a friend who had applied to company I used to work for. “Do you consider yourself a winner?” my old boss had apparently asked her. I rolled my eyes and we laughed. I, too, had that exact same interview, and was asked if I was considered a “winner.” After the interview, which went by quickly, I was immediately offered the position, and even though something deep in my gut told me it wasn’t the right fit, I took it. That night, I read Glassdoor review after review and truly wondered what I had gotten myself into.

“These are just disgruntled former employees, it’s like a Yelp review, take it with a grain of salt; it’s fine, it’s fine, it’s fine,” I kept telling myself, over and over. But I panicked up until the first day of my new job. Even after a few hours of starting, sitting in my new desk staring at the avalanche of emails and low-key hiding from a team I figured resented me for replacing their manager, I realized [*Gob Bluth voice*] I’ve made a huge mistake.

Granted, I learned a lot from this company. Very smart, capable people worked there, and while I know it wasn’t the right career move for me to have made, I learned valuable skills that I took with me to my next job. After a year, I absorbed as much as I could, and I moved on. Many of us have had bad jobs before — bad jobs we probably could have avoided had we noticed and taken the red flags seriously. It can be tricky, in the moment, to give a lot of thought to those warnings because maybe you need a new job right away, or maybe you want to give the company the benefit of a doubt because you believe it holds a lot of promise.

The next time you’re on the job hunt and have landed an interview, here are some red flags to definitely watch out for.

1. The hiring manager seems disinterested, is playing with their phone during the interview, and asks you the types of questions you’ve already answered.

It’s part of the hiring manager’s job to be fully focused on you, the person being interviewed. If they’re not, then something is off. Either they’ve already decided they’re not interested in you before the interview has even begun, they have major attention span issues, or they feel like they don’t need to be fully present to get the gist of your background and what you can offer (either way, things are not off to a great start, especially if that person is supposed to be your manager). Will they be able to give you the attention you need if you’re their employee? Or will they continuously brush you off like how they seem to doing during this interview?

2. The recruiter or hiring manager leaves you hanging — multiple times.

Look, things happen. Sometimes the recruiting and HR department is either non-existent or super small and scrappy. Emails might get lost, and you may need to take initiative to follow up. But if it continues to happen, calls are missed, and you feel like you’ve been ghosted — steer clear. If this is how a company is treating talent before they’ve even been hired, imagine how they’ll treat you once you’re full-time.

While it’s true that you need to read the Glassdoor reviews with a grain of salt (also, remember that no company is perfect), if the same issues keep getting brought up, there’s probably a lot of merit there. Be on alert for a slew of super positive reviews all written on the same day or week — they’re usually forced in order to get the rating up. I can personally attest to being asked to write a positive Glassdoor review by a manager in order to offset several terrible ones that had just gotten through.

4. The interview process is weirdly fast

All interview processes are different. Some are incredibly intense and have you spend hours at a time talking to different heads of departments. Some have you complete a 30-60-90 day overview of your strategy plan. And some are a bit less formal (especially these days, it’s hard to orchestrate a comprehensive interview process with everyone being remote). But if your interview felt too easy and too flippant, it shows the hiring manager isn’t taking the hire as seriously as they should. And if something as vital as filling a new role is treated like merely a task to be crossed off a to-do list, how will that company continue to treat you?

5. Nobody is able to give you concrete answers to fundamental questions

Whenever I’m in the final stages of the interview process, I’m not scared to ask questions like, “how much runway will my department have?” or “do anticipate the company will be profitable this quarter?” At the very least, I ask about the amount of support and resources I’ll be getting to achieve my goals, and if I’m not given firm answers, I usually back away, because that probably means that’s not something the hiring manager has given a lot of thought to.

6. When it comes time to talk about compensation, you’re made to feel like negotiating is out of the question

There have been times when I’ve appropriately brought up compensation, only to be shot down almost immediately. I’ve written about ways to have a fruitful discussion about compensation, and it’s always tricky. You want to be paid what you believe you’re worth, but companies do have budgets they need to adhere to.  However, it should always at least feel like a two-sided conversation. If you’re made to feel like you’re not being grateful for the number you’re given, that’s a red flag for sure. It’s one thing to say “our budget has limitations, but mobility and growth within the company is something we definitely want for all of our employees,” but it’s another to be told, “Just be happy with this number, period.” Remember, you’re not entitled for wanting to be paid more.

7. The job title and role keeps changing — before you even start

I’ve been in interviews where the hiring manager has changed the scope of the job mid-interview. Which means they themselves don’t truly have a firm grasp on what the job entails, so you can only imagine what your day-to-day will be like with a manager who isn’t sure what you’re supposed to be doing. Coming into a job and not clearly understanding your expectations will not set you up for success. Avoid, avoid, avoid.

8. The interviewer clearly didn’t read over your resume

As someone who’s been a hiring manager, I get how time-consuming it can be to read an applicant’s resume and get a thorough understanding of their background. But that’s part of the job. If you want to hire someone who’s a perfect fit for your team as well as a perfect fit for the company, you need to do your research before the interview, and if your hiring manager hasn’t done their research, it’s honestly disrespectful and negligent.

9. Current employees seem scared to answer you when you ask if they like working there

Getting the impression that current employees aren’t happy at the company is a flag so red, it’s bleeding. If you’re able to ask people who currently work at the company what their experience has been like, definitely try. They may not want to give you the unabridged details in fear of retaliation, but it’s easy to spot an employee who’s unhappy and fearful.

Ultimately, rely on your observations and your gut. If something is telling you something is definitely amiss, you might be dodging a major bullet.