How Much Should A Man Spend On An Engagement Ring? 9 Women Confess 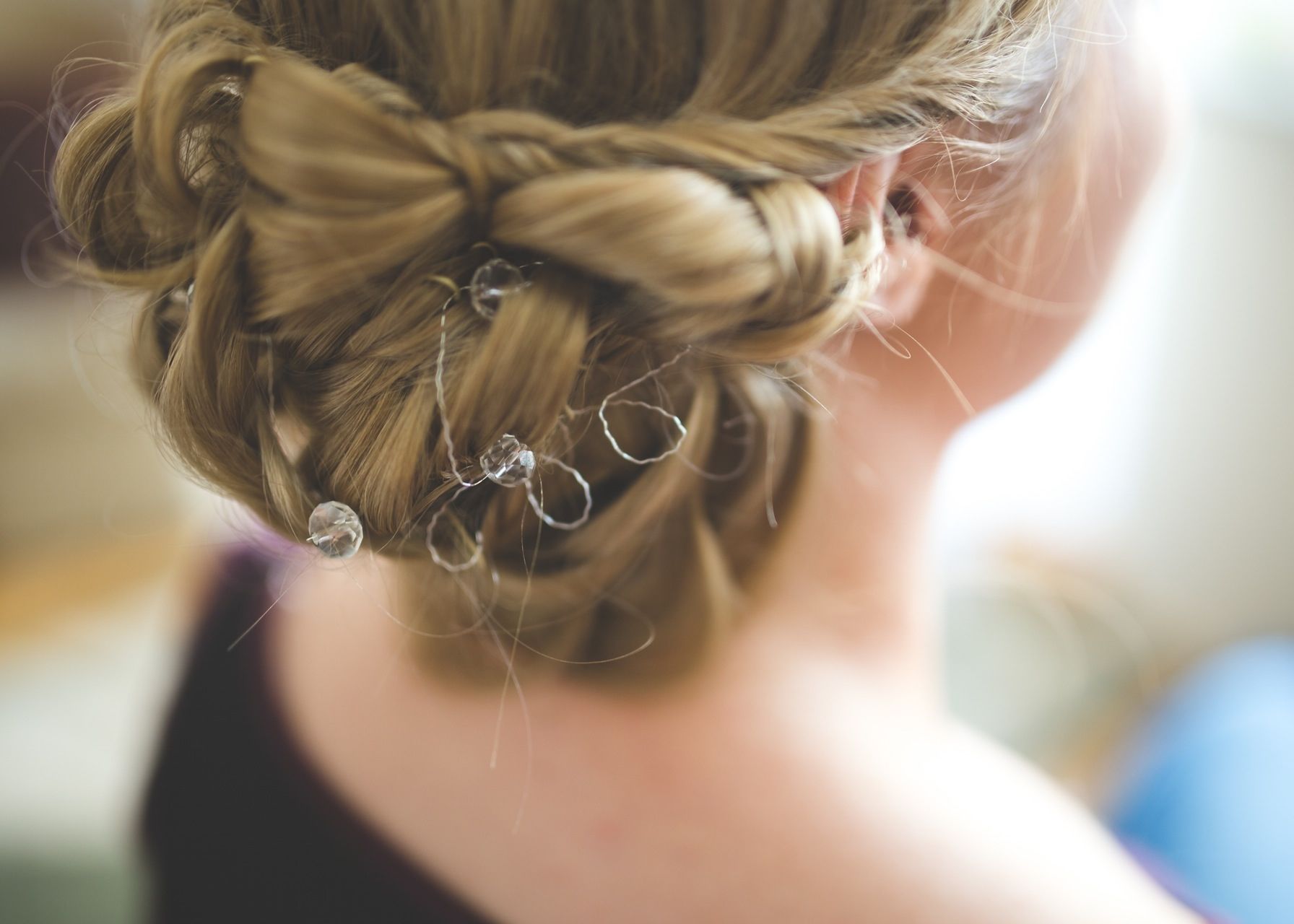 How much should a man spend on an engagement ring?

I am not close to engagement, but like many women, I have definitely thought about the details of my wedding

, and what I would and wouldn’t want to spend money on. Personally, I see the argument for wanting something quality that I truly love, if I’m going to wear a ring for the rest of my life. But I’d also be uncomfortable walking around with $10,000 on my finger. We hear so many adages about how much a future fiancé is supposed to spend on a ring — three month’s salary, a certain percentage of their income, or at least X number of dollars. I think it should depend entirely on the couple, what they value and what their financial situation is.

I asked nine woman to share their thoughts on what they’d want someone to spend on an engagement ring. Here’s what they had to say:

1. “I don’t really have a set price because I think it will depend on what my future dude and I make and decide we care about. I mean, I’ll be honest, I’d like it to be pretty and simple, while still being nice and high quality because I am going to have to wear that thing, well, hopefully, until I’m dead. Though I would much rather we save money on a ring and spend on experiences like travel (and our honeymoon). That stuff means more to me.” — Raquel, 24

2. “I would want him to spend one month’s gross salary, if we are not in any kind of debt or looking to finance something more important for the couple, such as a home. My parents had a ‘starter ring’ when they first got married because they were in the process of buying their first home. And then for their anniversary, some years later, my mom got her ‘real’ ring when they had more money. I think that one was more than a month’s salary but it was also like ‘hey thank you for waiting when i was a poor 20-something.’ Also, when I get engaged, I want to get him an engagement gift as well, in the $3-5k range.” — Kristina, 26

3. “I think it depends, at least for me, what he can afford. That said, I’m not going to expect a Harry Winston ring if he makes $40,000 – $45,000 per year. BUT if he can afford it then, honestly, I won’t argue. My ideal scenario would be if he looked at me and said ‘I didn’t spend as much on the ring so you could get peonies and garden roses at the wedding and an amazing honeymoon.’ I’d probably melt.” — Mary, 28

4. “I’ve been married before and I have to say for the next marriage, I would want a nice rock. I don’t want a fancy ceremony and we wouldn’t need to spend on an apartment, because I already have one with a mortgage that is manageable for two people. When you’re at a certain age, you lose interest in inviting everyone and shelling out a lot for people to watch you say your vows. So, we would definitely save for the wedding. But for the actual engagement ring, last time I didn’t get treated at all, and I really wanted to. So I want someone spending the full 3 month’s salary, maybe more, on this ring. I deserve it.” — Mohini, 44

5. “I’m pretty adamant that I don’t want an expensive ring, and not even just because I’m very forgetful, but because it’s just so unimportant to me that I would feel like we were wasting money. Put it toward something important to me, like a house or an open bar at our wedding… that would be what would tell me the man knows me. I’ve said it before and I’ll say it again: If the guy buys me a ring for more than $1,000-$2,000, he doesn’t know me at all and we shouldn’t be getting married.” — Sara, 21

6. “I’d much rather have a nicer ring (and have him spend maybe 2 month’s salary), but only at the expense of something else wedding-related. The wedding is one (awesome) day, but I’m going to have to wear that ring forever. I’d rather have us spend less on the wedding to make up for the ring, though, of course, we shouldn’t be spending a down payment on a house on that ring either. There’s also some old rule that he’s supposed to spend 15% or 20% of his yearly income on a ring, which I think is crazy. I don’t want an obnoxious, in-your-face diamond, and there is no need for spending 1/5 of what you make in a year.” — Kamyla, 24

7. “Personally the cost of a ring means absolutely nothing to me. I have really strong opinions about the diamond industry as is, so I’m not really interested in anything from a commercial jeweler. I would be far happier with a vintage ring or something that’s a non-traditional stone. The ring should represent me and how well he knows me. That’s what I find romantic. Not the price tag attached to the ring. My favorite ring I’ve ever seen was my friend’s grandmothers. Her grandfather, in the 40’s, took a penny and a dime and put them on train tracks so they’d get flattened. He then made them into a ring. Later, when they had more money, they had the birthstones of all their kids attached to the original penny and dime band. I think that’s lovely and mean so much more than a princess cut.” — Catherine, 23

8. “I feel like it depends so much on the situation you’re in, both with your soon to be fiancé, your finances, and your personal taste. If having a nice ring is a big deal to you, maybe save by cutting costs on the wedding. If a smaller, less expensive ring is appealing, maybe you get to splurge on something else. I think, for me, I would want to decide together on the price beforehand (or at least decide on a price range). One month’s salary, maybe two at most.” — Tracy, 25

9. “When my boyfriend proposes (if he proposes), I want the ring to be conservative, but I would have a problem if budgeting was the main goal of buying the ring. Of course he shouldn’t be spending more than $5,000, in my opinion, but if he had the choice between going for the perfect ring, and choosing the option that was $1,000 less, I’d hope he would choose the one he knew I’d love.” — Ava, 23