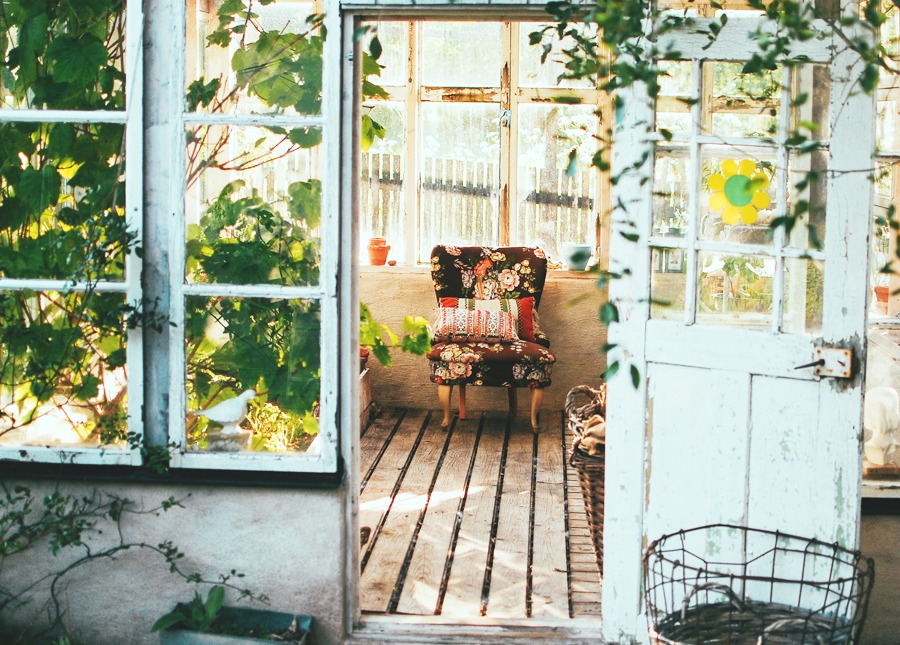 This Sunday is my 27th birthday! It’s impossible and amazing to believe that this the third birthday post I’ve written as part of the TFD team, and I wouldn’t have it any other way.

But this year, I don’t really feel like writing about my money goals. They are, quite honestly, more or less the same as they have been the past few years — max out my retirement account (which I finally did this year!), keep myself out of credit card debt, go on a few vacations. There are some big differences, of course — 27 will be the year I get married, and after my fiance, Peter, and I finish fleshing out our combined emergency fund, we’re going to start saving for a house down payment. But these aren’t super interesting goals to write about, at least from my perspective. For starters, we aren’t covering the entire wedding ourselves. My parents are covering quite a bit of it, and I wouldn’t want to lead people the wrong way. Also, a house down payment is a whole lot easier to save for on a dual income, especially when one partner works in a relatively lucrative field (Peter is a developer).

When I think about my life, both where I am and what I want my future to look like, I often think about my 22-year-old self and what she would think of it. She was in her last semester of college, interviewing at television studios she’d never get jobs with, graduated, newly living in New York, temping, interning, consistently single, and a little lost, but pretty happy. She definitely wouldn’t expect me to be getting married already, and I think she’d be thrilled about where I am professionally. But as much as I love my job and my partner, they aren’t the only things that make me me. I decided to take a look at the parts of my life that are comparable to the person I was at 22. Sometimes, change is so gradual that you don’t realize it’s happened until you’ve got several years of hindsight to look back on. Here are all the small-but-not-so-small ways I feel like a different person at 27 than I was at 22.

I’ve started scheduling my time and money around my exercise routine as much as possible.

At 22, I bought a pass to the Planet Fitness nearby, because it was two blocks from my apartment and $10 a month. And even then, I rarely used it. (The amount of time it took me to finally cancel that membership is still a great source of shame.) A little more than a year ago, though, I joined a yoga studio for $95 a month, and it was a much better investment because while I dreaded using the machines by myself at a gym like Planet Fitness, I actually liked going to classes. I’ve since switched to a different gym group with a bunch of class options, and I actively schedule my social time around going to yoga or pilates. I’ve found that people are very understanding about pushing plans back an hour or hanging out on a different day if you’re protective of your time, which I have actively tried being when it comes to exercise. And most importantly, I’ve learned that the cheapest fitness option is never going to be the best one for me — and that’s okay.

I have an actual skincare routine.

It used to feel like an absolute chore to wash my face, let alone use any other products, and now it doesn’t! This was one of those rare things that kind of did happen overnight. I’d been intrigued by reading about other people’s skincare routines and decided to finally give it a go for myself. I’ve been really happy with how my skin has looked and felt this year, and I can’t recommend investing a little time and money into your own regimen enough.

I spend way differently on alcohol.

I was going to say I spend less on alcohol, but I don’t think that’s necessarily true. At 22, I went out with friends as much as possible, and almost all of my social activities revolved around drinking. I never bought expensive wine and I always stuck to draft beer specials over fancy cocktails, but I was definitely buying alcohol at a higher volume. Now, though, I spend more money on drinks I really enjoy, but definitely in lower quantities. I still go out at least once a week, and will definitely share a nice bottle of wine with Peter every so often. But I’m much better about reducing the number of drinks I’m consuming while out, making a point to switch to seltzer when I know I’m near my limit. I don’t feel the same need to keep up with everyone around me as I did when I was 22 and newly a resident of what can only be described as a Drinking City. And I think that’s a really good thing.

I know how to save money. Period.

Saving money doesn’t feel impossible to me anymore. Of course, I’m earning a lot more than I was at 22 — but I also make way different choices in my daily life. My major expenses, like rent and utilities, are largely the same. But I know how not to drop a solid portion of my paycheck on lunches out because I was too lazy to make something ahead of time. I know what happens to my monthly budget if I go crazy at a 40% off sale at LOFT because everything individually is so cheap, how bad could it really be? And I know the most important thing: to put a portion of my paycheck into savings first, before I spend any of it on anything. At 22, I wasn’t making very much, sure — but I could have had at least a little more to show for it than I did.

I actually use some of the cutesy paper products I buy.

I’m happy to say I’ve been a big journaler since 2016. I used to aspirationally purchase day planners and pretty notebooks, thinking I would fill them with my pristinely scheduled days and grand Writerly Thoughts, but now I know myself better. I know that I can journal regularly as long as I’m okay just writing a sentence or two — it usually turns into more, but if I don’t have that lofty expectation, I do way better. And I know that I am way more likely to utilize my Google calendar than anything with pen and paper. It’s not as pretty an image as using a day planner, but for me, it’s way more effective.

Ways my life looks the same:

I still re-watch the same shows.

And I’ve roped Peter into it with me. I used to sleep with my laptop next to me in bed, drifting away as 30 Rock played to my heavy lids during my sixth or seventh re-watch. Now, the laptop’s presence in bed isn’t an option — but I still turn to the same shows when I’m looking for comfort more than original entertainment. We’re currently on our second go at Gilmore Girls (as a couple — who knows how many times I’ve watched my way through all of it on my own).

My college had a pretty good English program, and yet I still was on the receiving end of more than a few condescending comments about my life path of choice — every sentiment from “nothing you’re learning will apply to the real world” to “you could earn way more money if you did something else” to “what could you possibly do with that degree besides teach?” And I admit that I’ve been luckier in my professional life than some English majors, but I’ve still heard more than my fair share of thoughtless comments about my career path. Some people simply don’t understand what it actually means to run a website, and make that clear when they exhibit no interest in hearing more. Other people have openly wondered when I’m going to settle for a “real” office job. These have become a lot less frequent, thankfully. But I still find myself feeling like the English major over in the corner at the party, wishing someone would come over and validate her decisions and let her tell them all about her thesis on common themes in Parks and Recreation and the works of Willa Cather.

I still procrastinate a lot more than I’d like to admit.

I have always been a procrastinator. I can’t tell you how many times in college I woke up at 4 AM to finish a paper that was due at 9. And I still have these tendencies — I certainly don’t wait until the last minute on everything, but when I do, it’s extremely down to the wire. I wish I could always be on top of every little aspect of my life, but that isn’t realistic for me at the moment. I’ve made peace with it, and I know I’ve gotten better about knowing which things I can and can’t take the last-minute risk with.

I still have that one body part that feels like a glaring embarrassment even though no one else probably notices.

I think a lot of us have this — the one part of our body that we’re most insecure about, that is imperfect in such a way we feel like everyone must notice and laugh at it behind our backs. I remember noticing that particular part of myself in a photo taken when I was 13, and it still bothers me. But I also know, from reading about others’ insecurities and talking with friends about their own, that it’s the kind of thing no one would ever think much about except me. It’s part of me, and barring some sort of intense procedure, I can’t change it. I will probably always be sensitive about it to some extent. I’ve learned that it’s okay to have these kinds of sensitivities and insecurities, as long as I don’t let them define me. And I’ve also learned that the more I feel I’m taking care of myself and leading a healthy lifestyle, the less these imperfections tend to bother me.

I still buy too many cutesy paper products.

Yeah…I may journal more often, but there are still at least three pretty, entirely unused notebooks sitting in my desk drawer.